In This Zatanna And The House Of Secrets Preview, The Young Magician Uncovers A Shocking Truth

In DC’s upcoming graphic novel Zatanna and the House of Secrets, the legendary magician turned Justice League powerhouse is a young girl whose life is filled with a magic that comes from the love her father, master magician Zatara, brings to their enchanted house. Though Zatanna’s always had an inkling that there was something different about her dad, it isn’t until he suddenly disappears that the secrets he’s been hiding within their home begin to reveal themselves to her.

In this preview of the book by Matthew Cody and Yoshi Yoshitani, everything Zatanna knows to be true about the mortal world is just about to be torn asunder as her curiosity gets the best of her—and she begins to suspect that Zatara hasn’t been fully up front with her about what he gets up to when he’s locked away inside his mysterious workshop.

With all the strange things that have been happening around Zatanna, it isn’t exactly surprising that what she finds in the workshop defies belief. But when Zatanna realises the gravity of what Zatara’s been keeping from her, she has to consider the possibility that there are even more unimaginable truths to uncover. 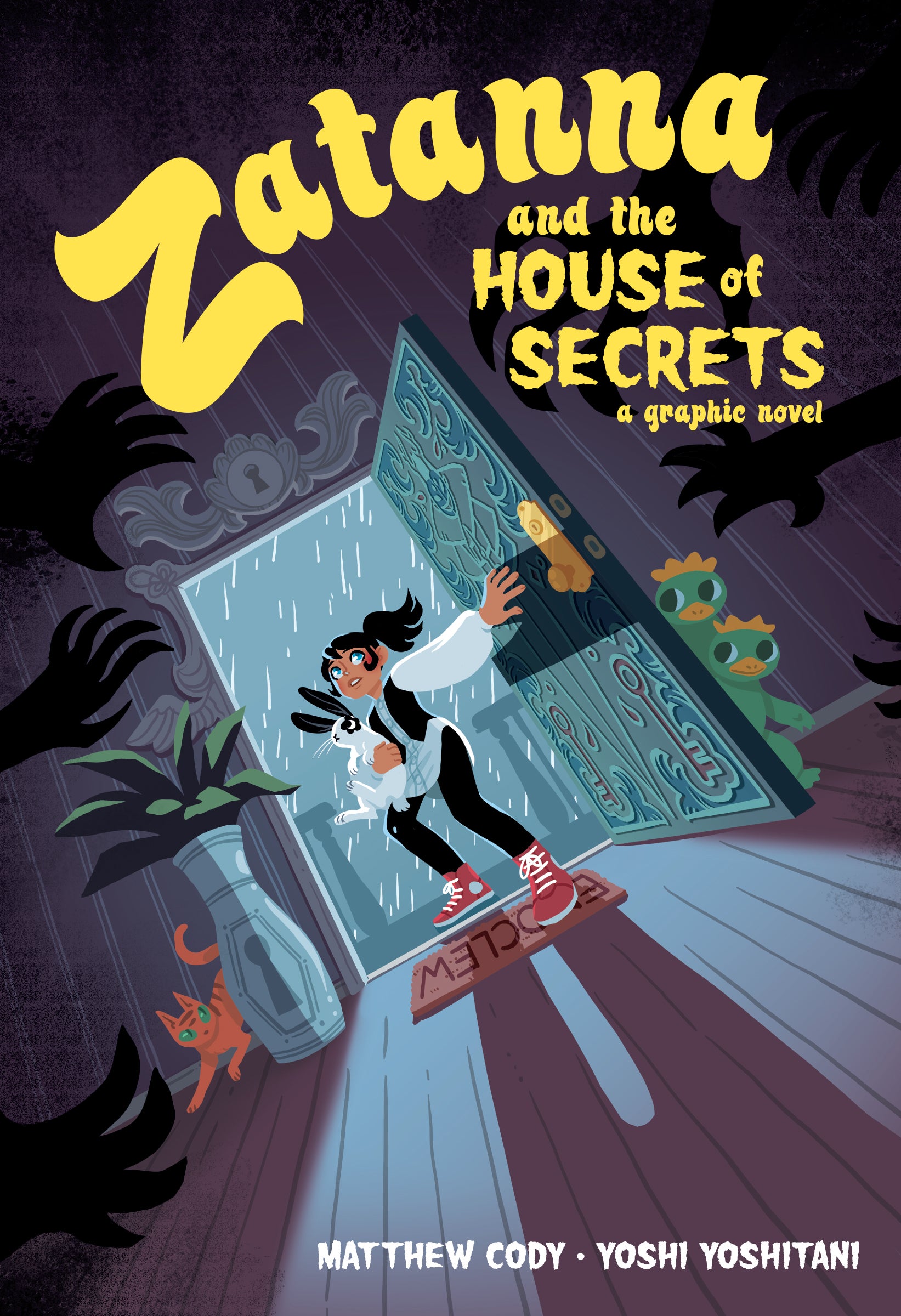 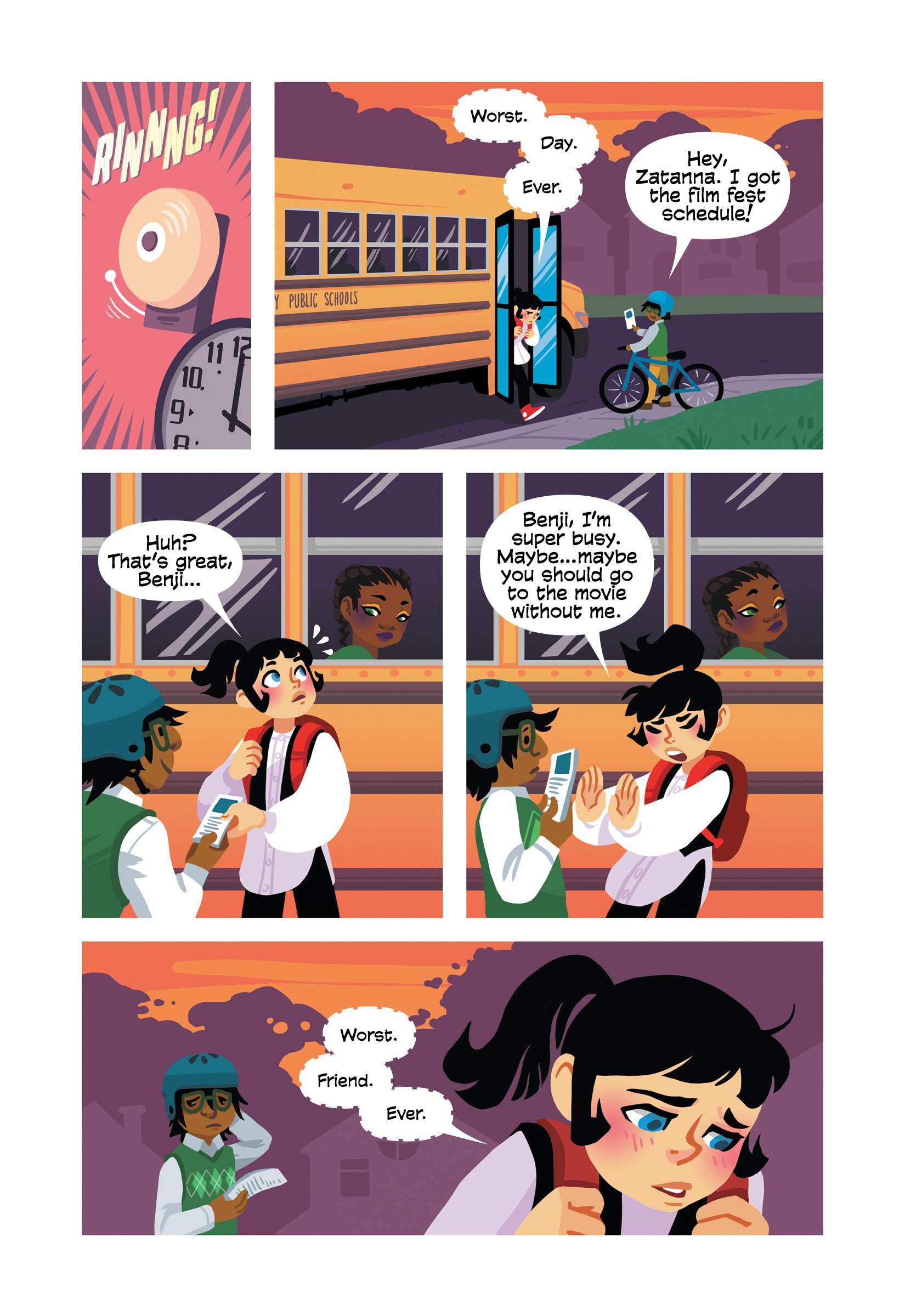 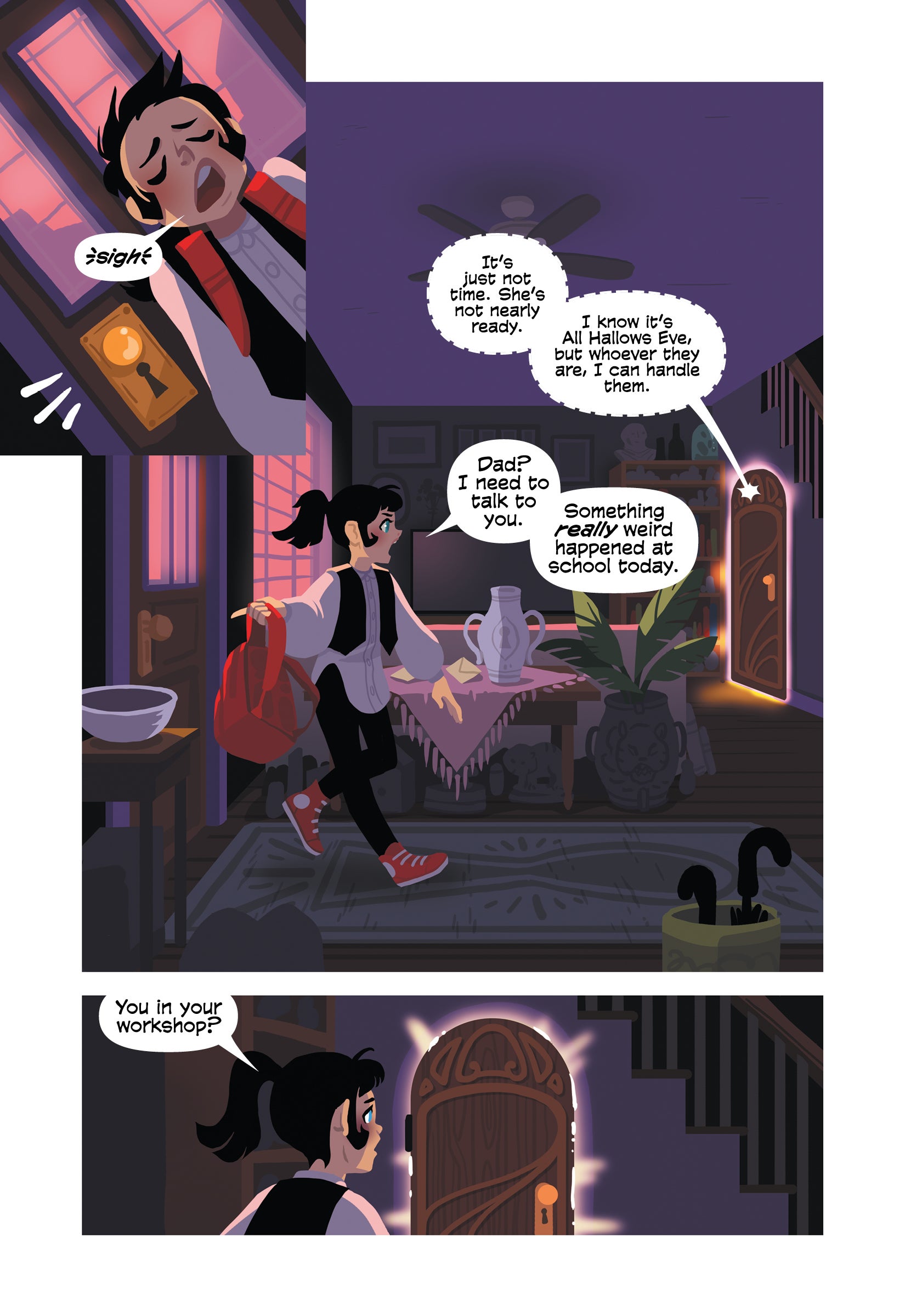 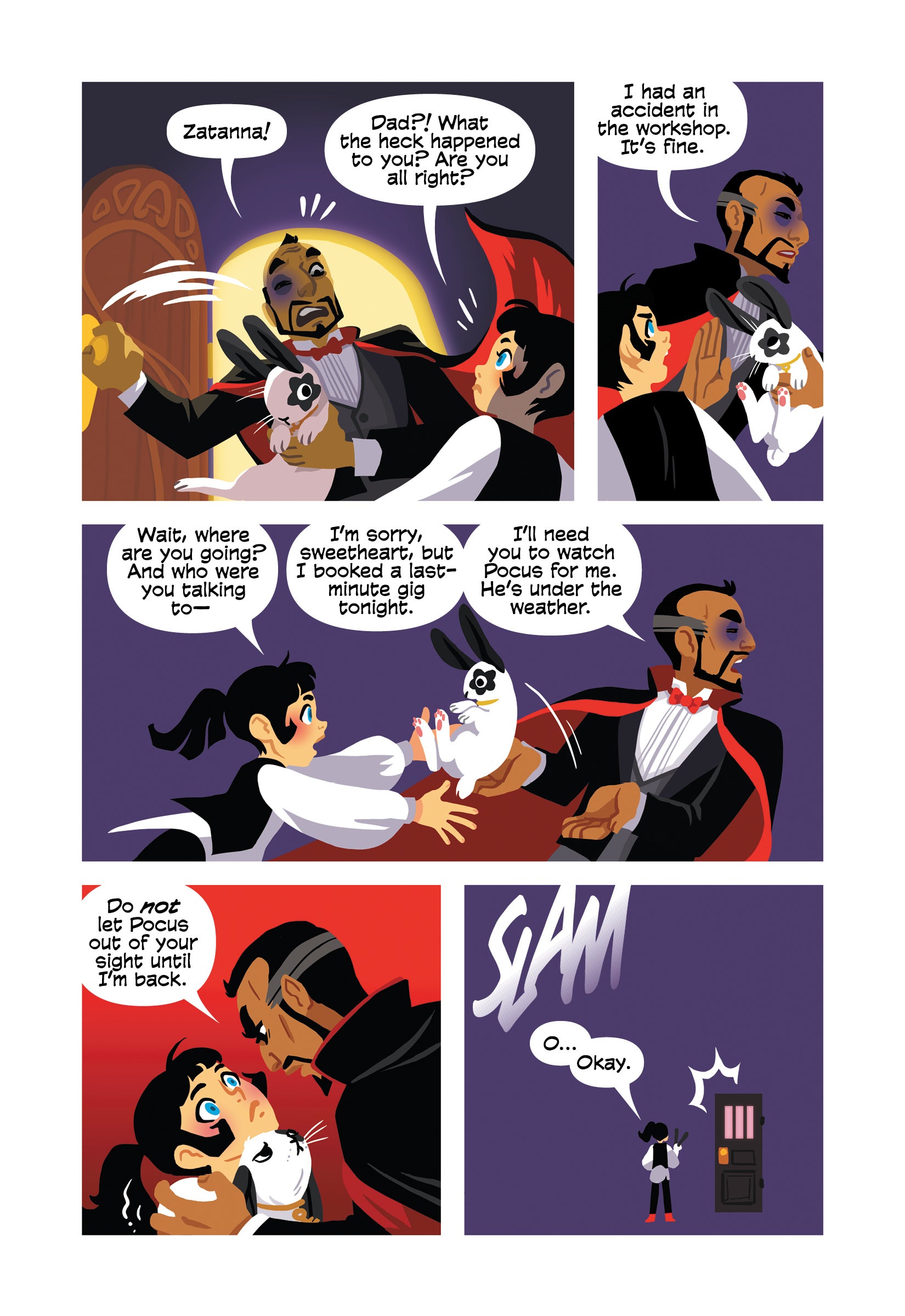 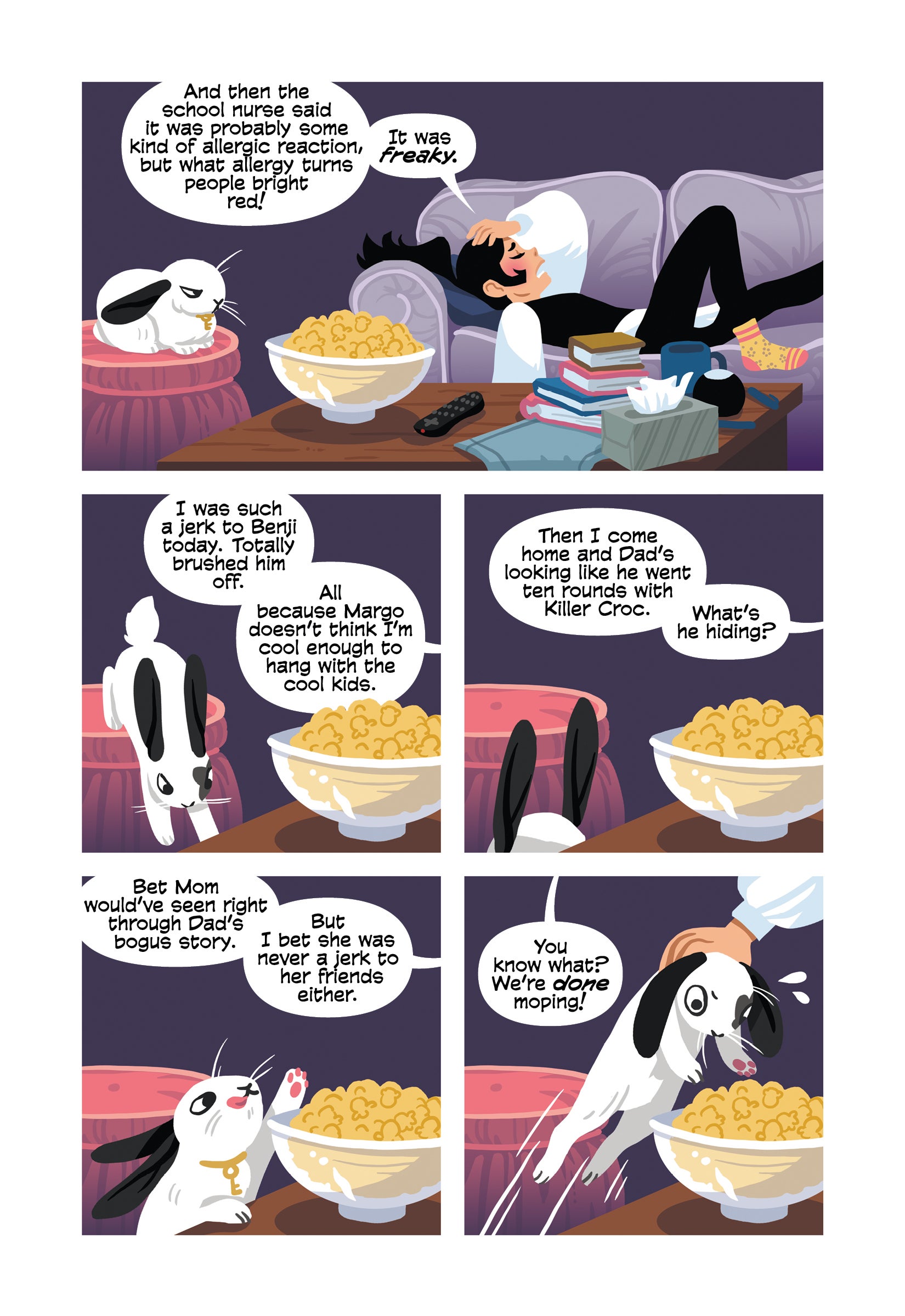 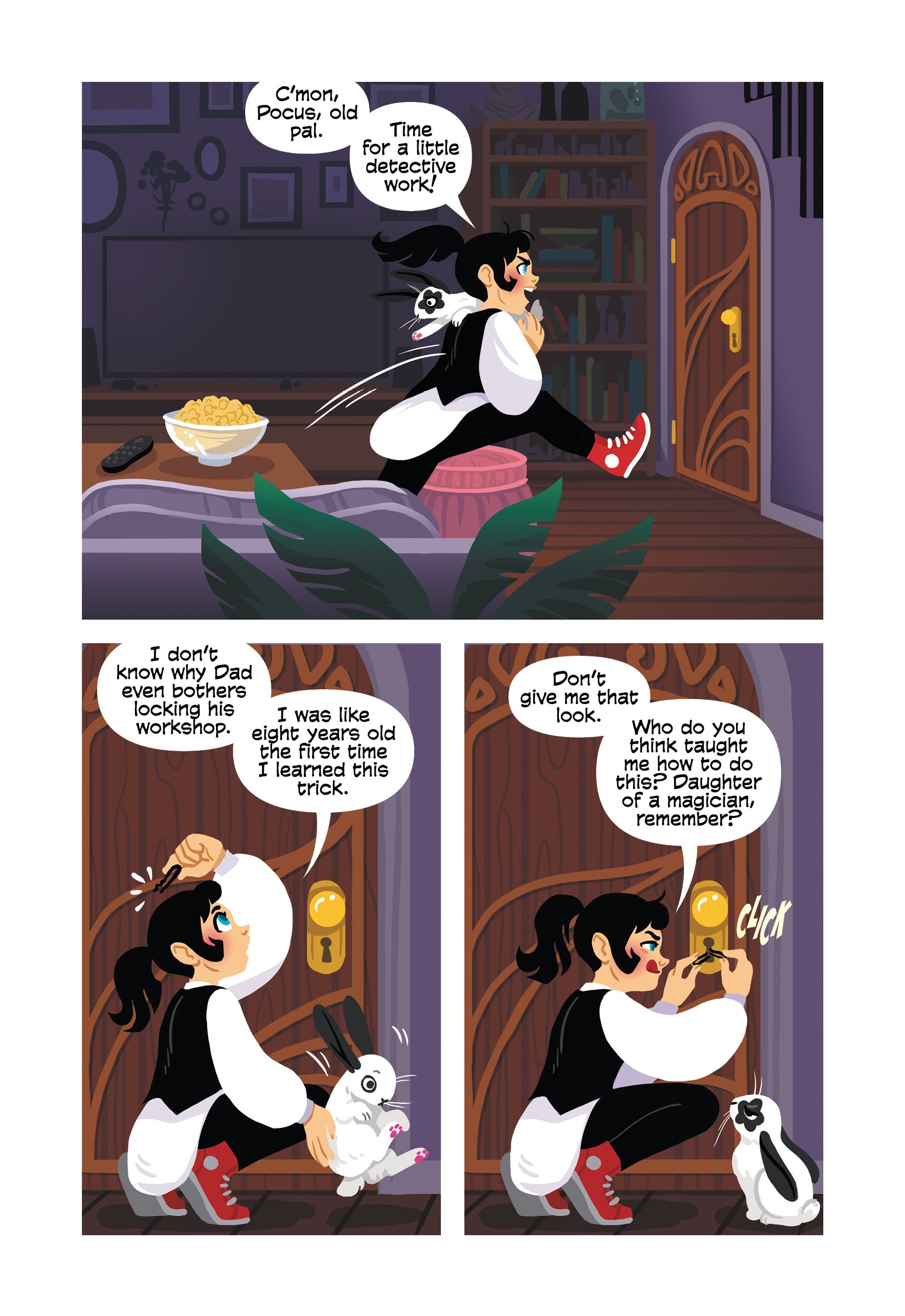 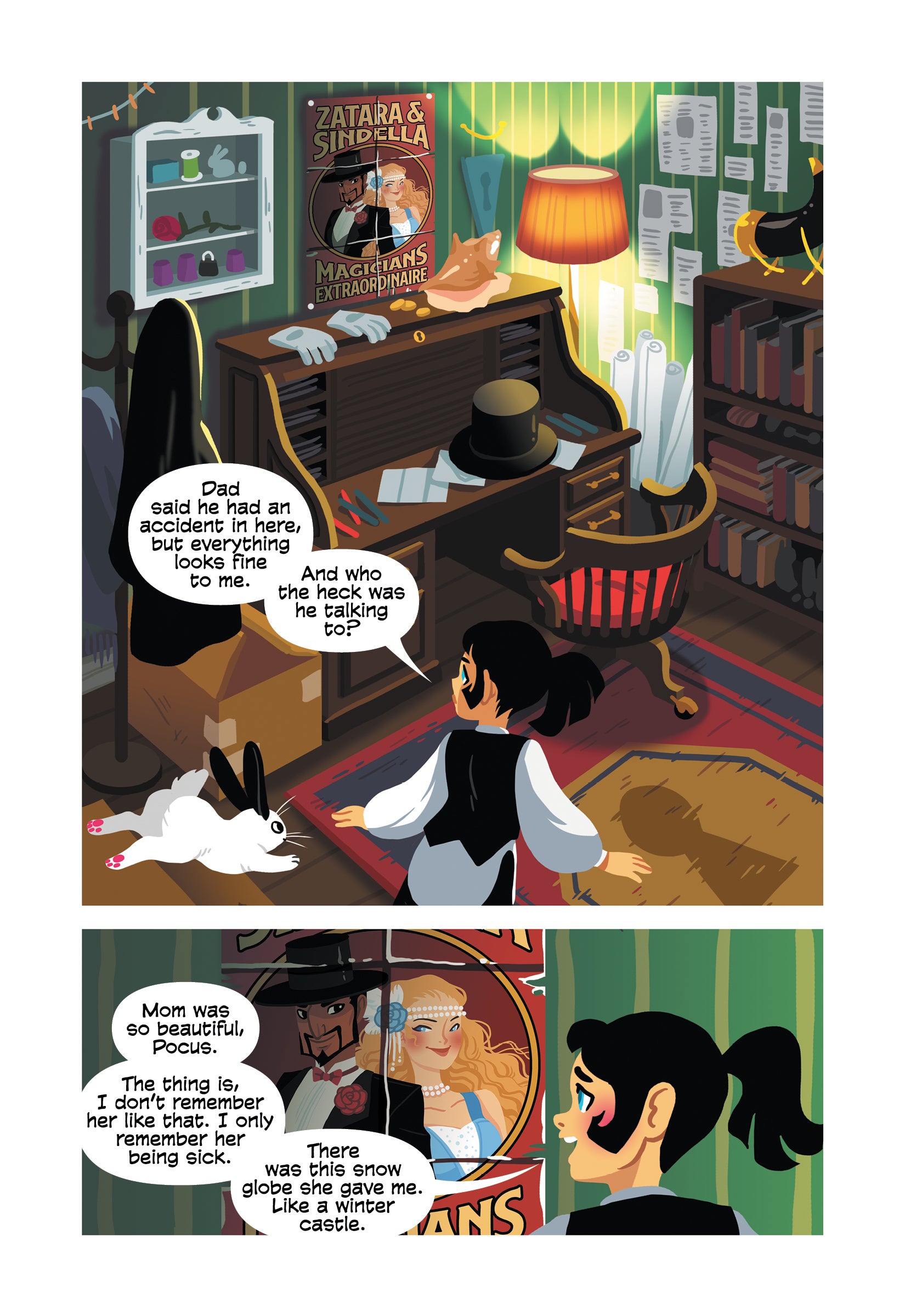 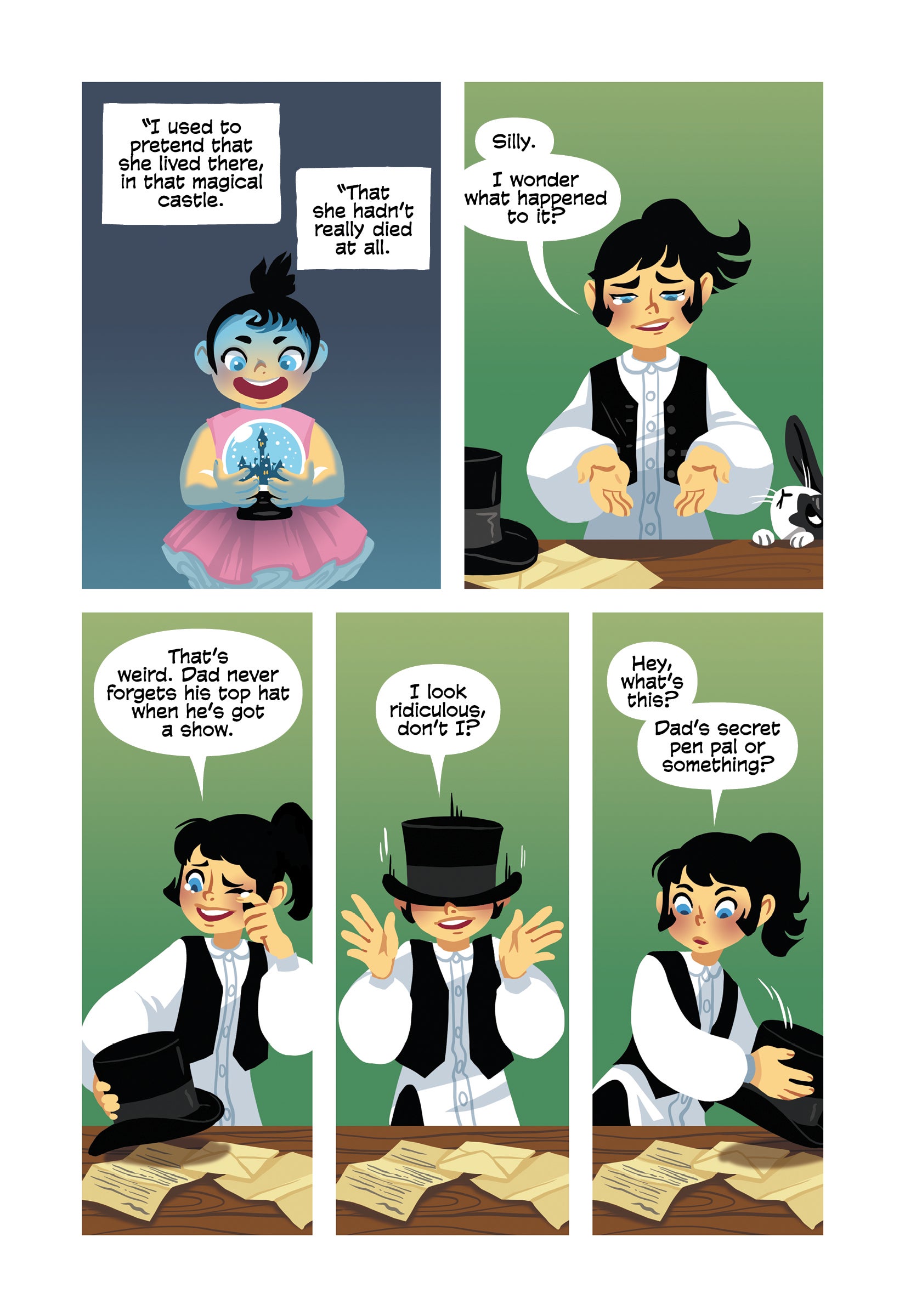 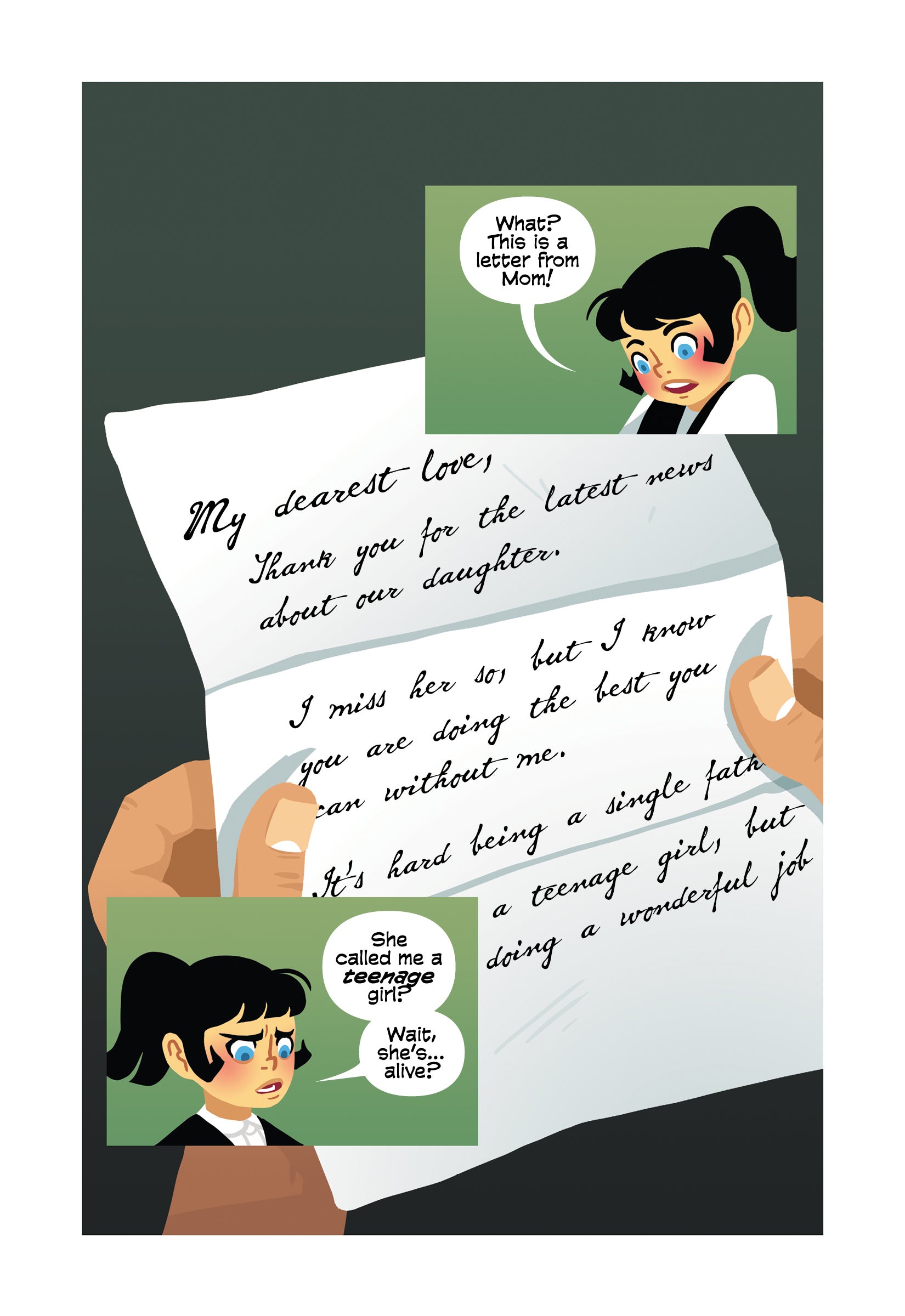 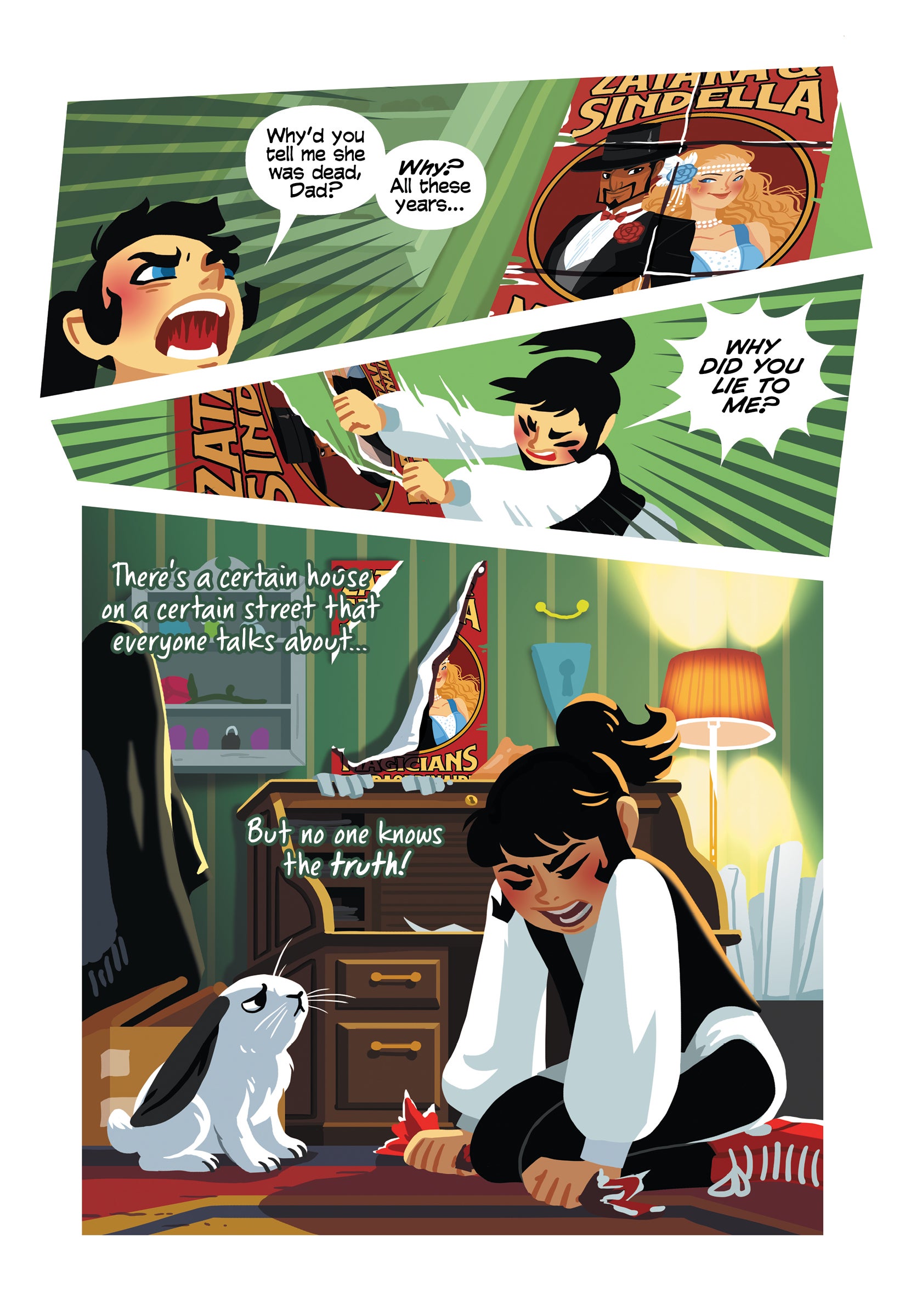 Zatanna and the House of Secrets hits stores on February 18.