There’s no Red Alert 2, but knowing that people will be digging through C&C, Red Alert 1, the expansions for both, and even the ability to play missions from the console versions of the classic RTS, is a little heartwarming.

EA lifted the official release date on the Command & Conquer Remaster this morning with a decent three-plus minute trailer. It’s a solid recap of all the work that Petroglyph and Lemon Sky Studios has done, from touchups on the UI, multiplayer lobbies, an expanded jukebox music player, observer modes, unit queuing, improved textures, sharpened cinematics, and more.

Some of those features, of course, have been part and parcel of OpenRA for ages. But the graphical overhaul looks really well done, offering clarity without sacrificing the original feel of the C&C games. There’s a range of accessibility options and plenty of scope for rebinding keys; everything’s been really well thought out.

Command & Conquer Remastered Collection will launch internationally on June 5, just before E3 2020 is scheduled to kick off. If that’s still happening. 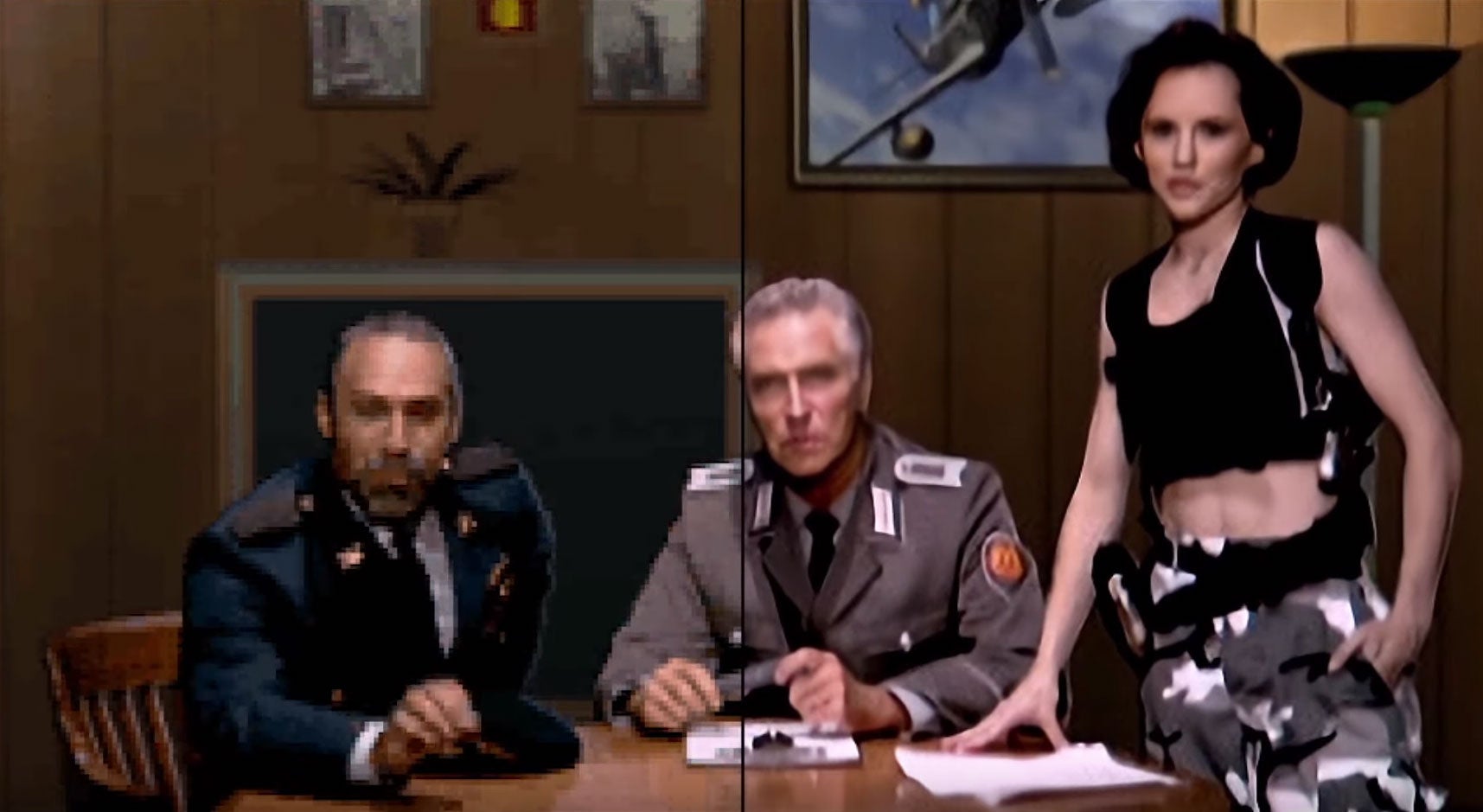 The team behind the upcoming Command &amp; Conquer remaster have posted a video that’s partly about the process behind cleaning up the 1995 original’s cutscenes. Mostly, though, it’s a fascinating look inside the archives at loads of dusty old tapes that are crammed with bonafide video game history. 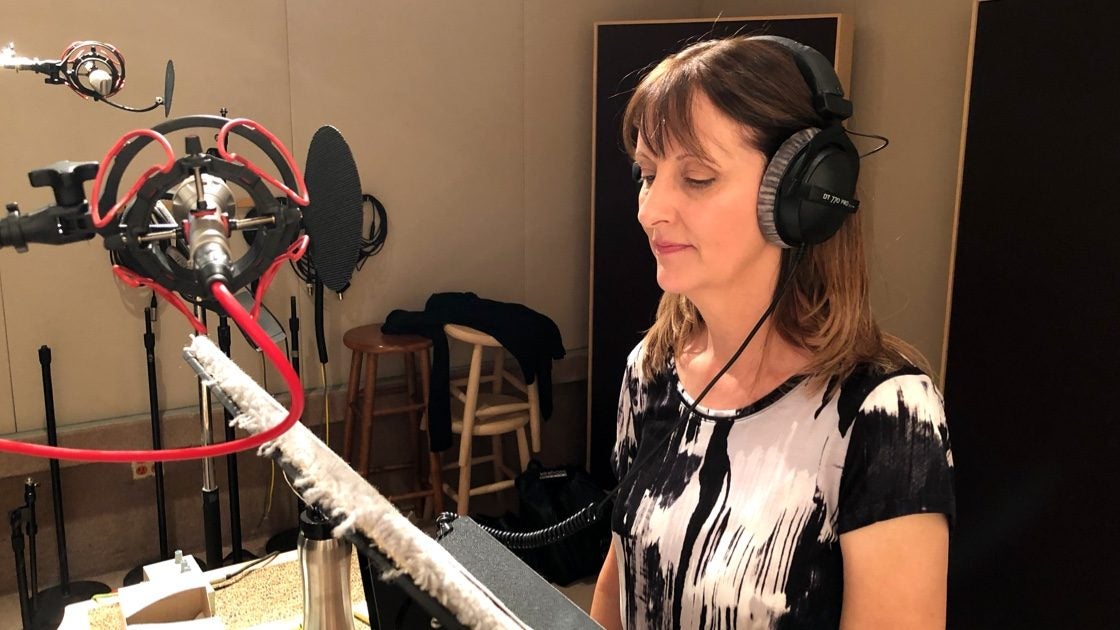 In putting together the HD remake of Command &amp; Conquer, EA went to get the old recordings of the game’s announcer, EVA, and couldn’t find them. No big deal, they just went got the original voice actor to re-record everything.