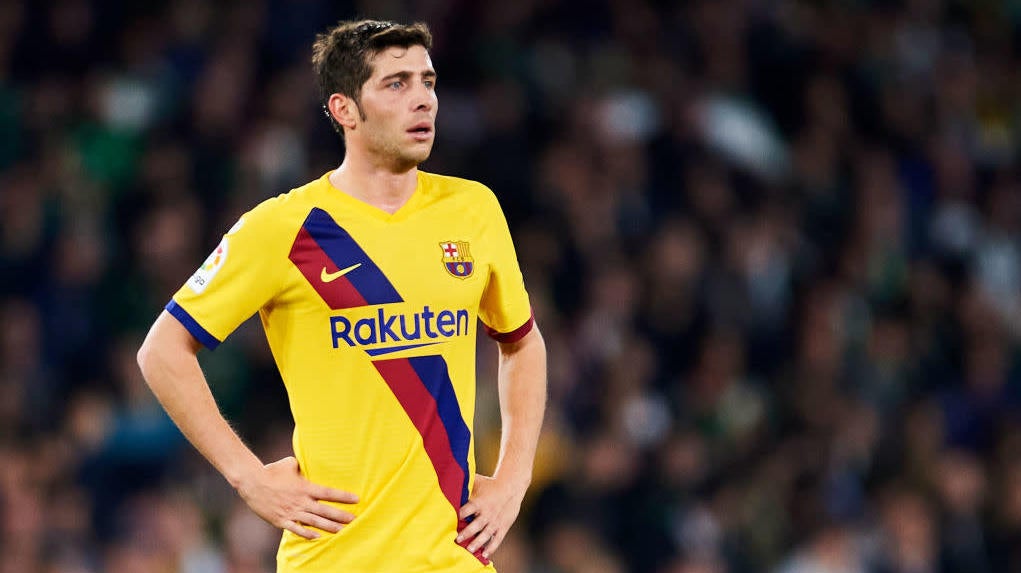 When we reported that last week that all 20 sides in Spain’s La Liga were taking part in a FIFA 20 tournament, in reality only 18 took part. Both Mallorca and international powerhouse Barcelona were forced out of the competition over their marketing deals with Konami’s rival PES series.

As both Spain’s AS and ESPN’s Samuel Marsden report, while Sergi Roberto was supposed to have been representing Barcelona in the tournament—that ultimately raised over €140,000 for UNICEF to help fight Covid-19—and Mallorca’s Alejandro Pozo was due to join him, Konami’s PES deal stopped that taking place.

So the competition went ahead with only 18 teams, and was ultimately won by Real Madrid’s Asensio. It’s unclear whether it was the clubs aware of their own deals or Konami themselves who stepped in and withdrew both teams/players.

Barcelona have a deal with Konami and PES—where the club is featured prominently in PES’ marketing, but can still appear in FIFA—that runs through to 2023, while Mallorca’s deal is due to expire on June 30.

There’s a time and a place for ridiculous football-related rights issues, and this is most definitely neither.