NBA Player Finds Out Season Suspended While Playing On Twitch 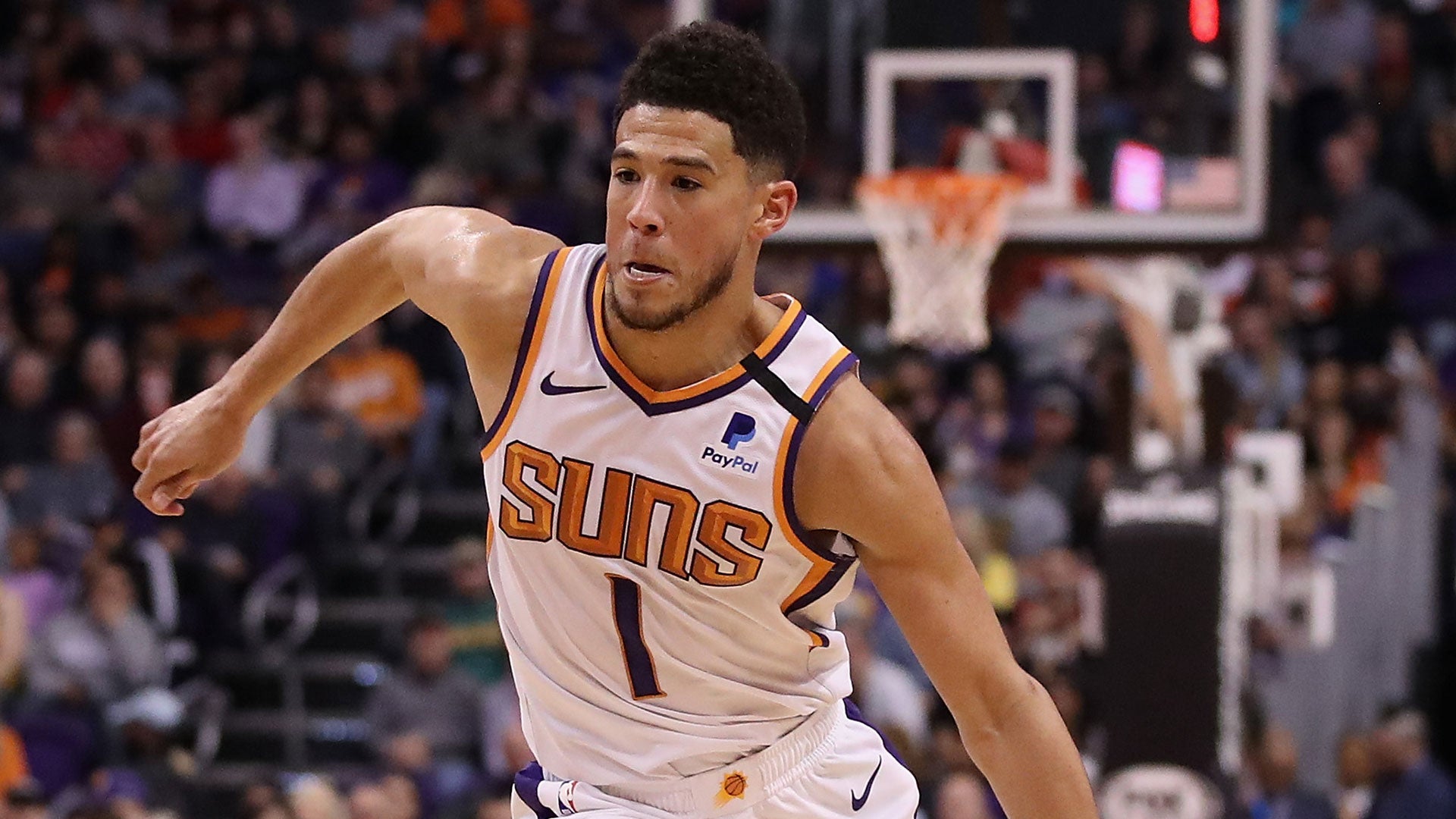 Photo: Christian Petersen, Getty
To sign up for our daily newsletter covering the latest news, features and reviews, head HERE. For a running feed of all our stories, follow us on Twitter HERE. Or you can bookmark the Kotaku Australia homepage to visit whenever you need a news fix.

Phoenix Suns all-star Devin Booker is pretty much every basketball fan tonight, with his “what the fuuuuuuuuuuck is goin on, bro” response to news the NBA’s season has been suspended.

Earlier this evening, the league took the decision to suspend the 2019-20 season until further notice after Utah Jazz centre Rudy Gobert tested positive for coronavirus.

While many sporting leagues and events have reacted to the global coronavirus pandemic by taking measures such as playing in front of empty stadiums, suspending one of the planet’s most high-profile competitions is one of the most drastic preventative measure yet taken in sports, either in the United States or internationally.

Given the league had earlier in the day been discussing simply playing games without crowds, the ruling caught many by surprise. Including Booker, who was in the middle of a game of Call of Duty.

Devin Booker finding out during his Twitch stream that the NBA season has been suspended. pic.twitter.com/AI4zGfKgI0

Same, man. Been a weird day.