The story here is not that celebrities play Animal Crossing, and visit other player’s islands. They do it all the time, you just probably don’t realise it’s them. No, this story is about Elijah Wood’s impeccable Animal Crossing manners, and how he should serve as an example to all island travellers.

Earlier today, as EW report, 23 year-old Jessica Kovalick put out a call, as we all do, for turnip-selling visitors:

my price for turnips is 599 bells!!! dm me for dodo code ???? #AnimalCrossingNewHorizons #acnh #turnipprices pic.twitter.com/dsU23mo9bw

This generally results in two things happening: some of your friends see the message and hop on in, and some Twitter randos also see it, and you have to simply hope that they are nice guests while visiting, but who knows, because a) this is Twitter and b) these are Twitter randos.

For Jessica though a third and magical thing happened: actor Elijah Wood turned up.

guys I tweeted my turnip prices and elijah wood just came to my island and hung out ???????????????????? this is the best day in quarantine yet pic.twitter.com/H3mYJWnvgR

I love this because his name is just Elwood and his villager looks just like him. But also because he is just the most model island guest!

Anyone who has opened up their island to strangers will have stories about people they’ve never met in their life turning up and taking every damn piece of fruit on a tree, or just generally running around being weirdos.

Mrs. Wood, you raised a good boy. And Jessica, your island is indeed beautiful. 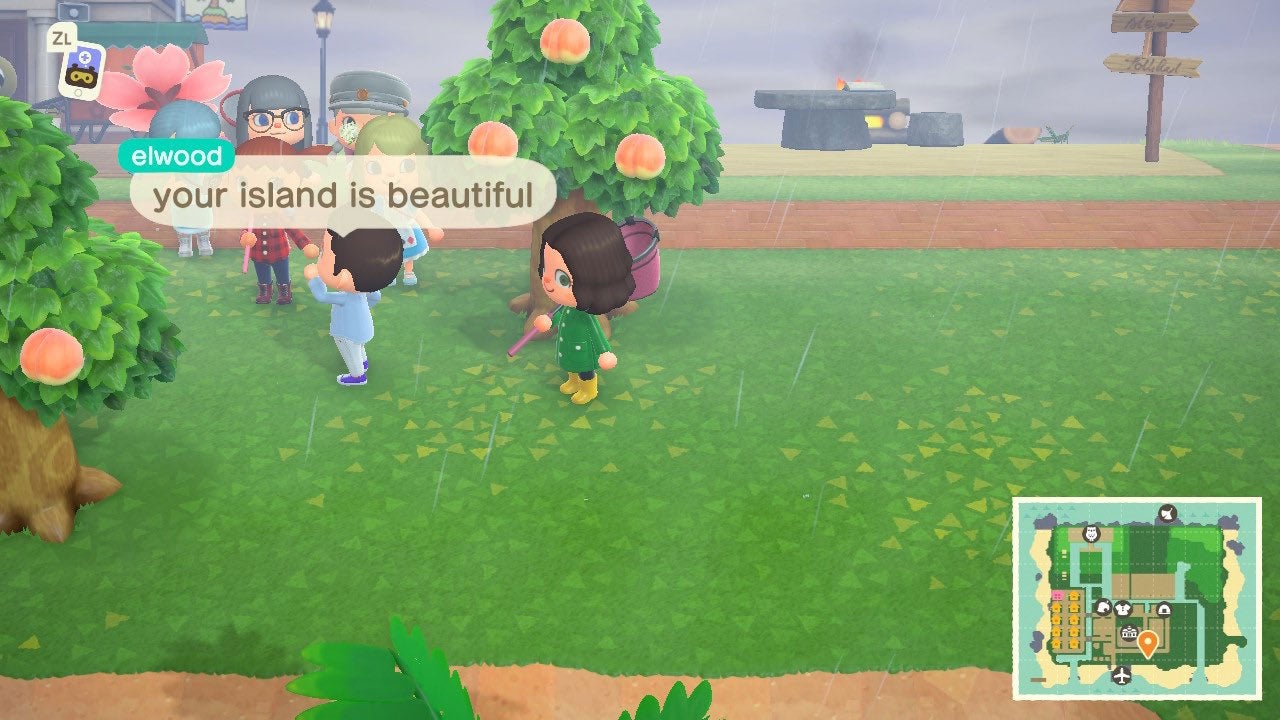