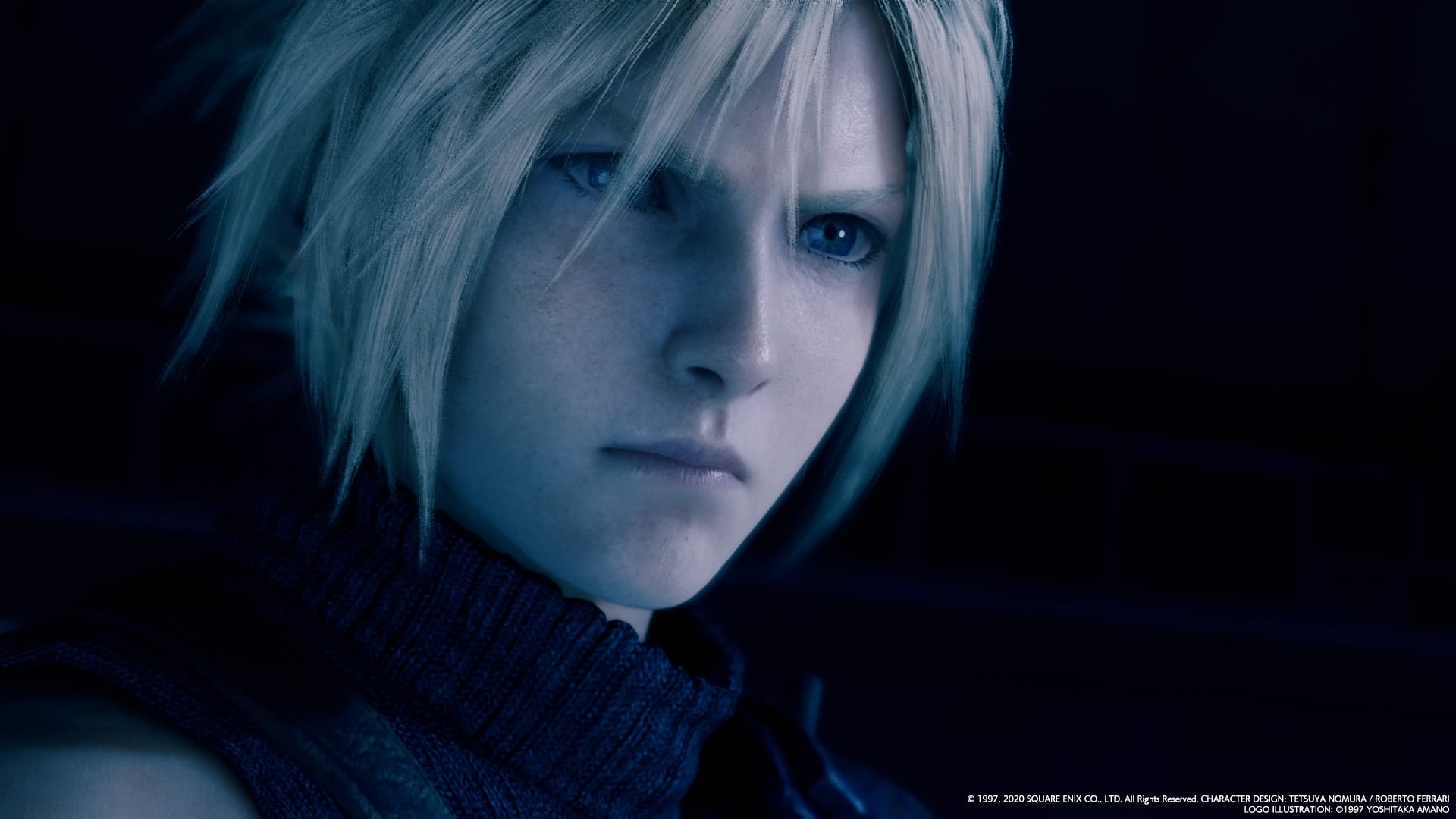 Now that Final Fantasy VII Remake is out—and given that many of you have been playing it for days thanks to coronavirus-triggered early releases—it’s time we talk about how it ends.

Here is your warning: even if you have played the original Final Fantasy VII, you should not read further until you’ve finished Final Fantasy VII Remake, which comes out today for PlayStation 4.

Seriously, if you read any further, you will be spoiled.

I’m giving you one last chance. Don’t scroll down past Sephiroth or massive game-ending spoilers for Final Fantasy VII Remake will be right in your face. 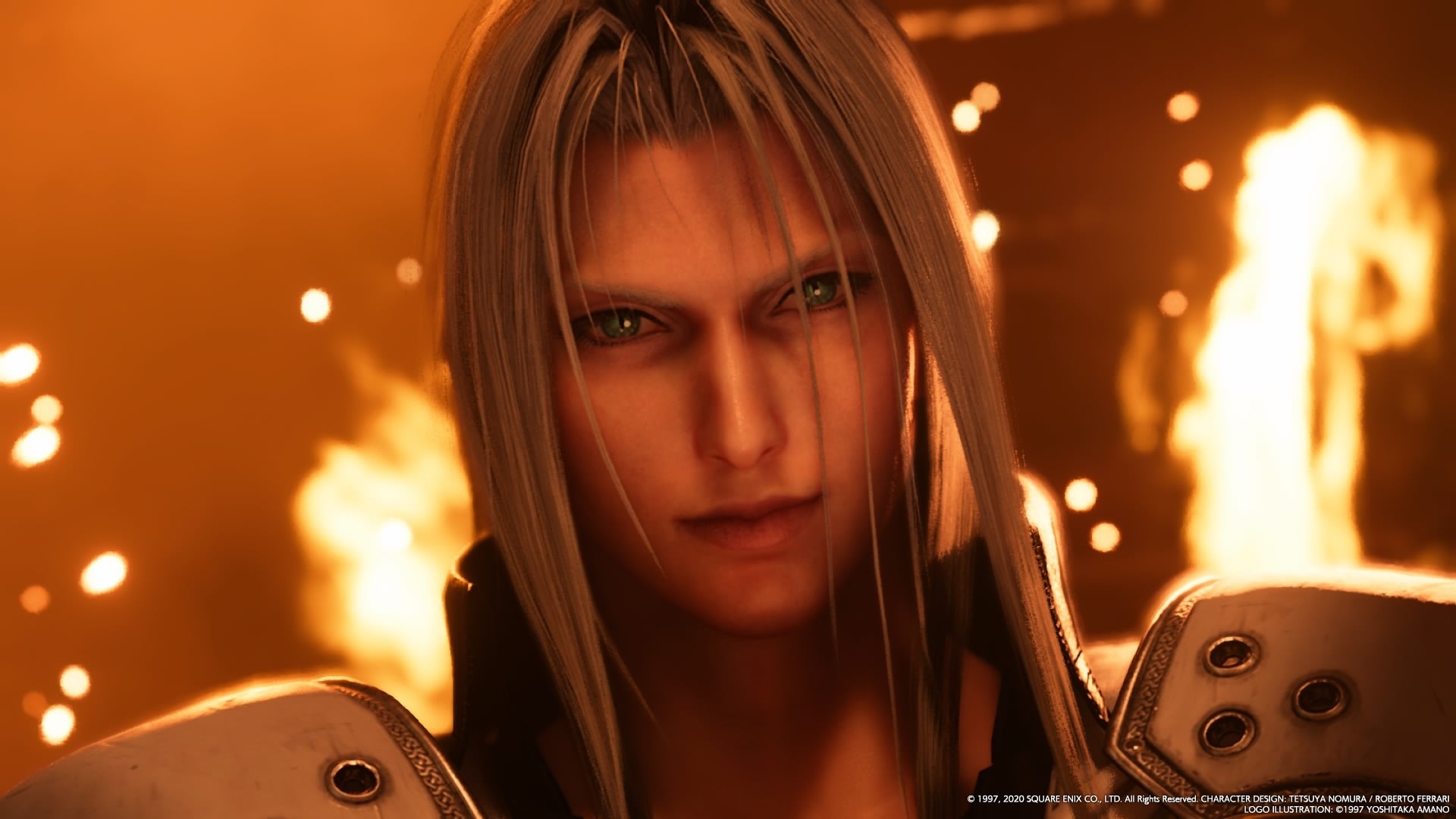 Man. Man! It’s been a week since I finished Final Fantasy VII Remake, but that ending sequence is still burrowed in my head, refusing to leave. The whole thing is left a little ambiguous, but a few things seem clear to me:

1) Those dementor-like spirits, the whispers of time that chase you around throughout the game, exist to ensure that events in Final Fantasy VII Remake follow the timeline of Final Fantasy VII original. This suggests a few things and raises all sorts of questions—for example, do Cloud’s visions of events like Reunion and Aerith’s death imply that he’s already been through the original game once before? Who knows???

2) By showing us Zack surviving his last stand—and Stamp as a different breed of dog in that split second toward the end—the developers have established the existence of multiple timelines, presumably created when your party defeated the whispers of time. Does that mean we’re going to be playing through alternate realities in subsequent games? Is Zack going to pop back to life in the proper timeline? Why does Aerith miss Midgar’s sky???

3) The title of the game suddenly makes sense. There’s no “part one” on the end of Final Fantasy VII Remake because this is the only part that’s a remake. From here on out, we’re in uncharted territory, and while we’ll certainly see the characters and locations of Final Fantasy VII, from Vincent and Yuffie to Costa del Sol and the Golden Saucer, the events may be completely different.

Or, as the end chyron says, “The unknown journey will continue.”

It’s an audacious ending that will no doubt piss many hardcore purists off, but I absolutely love it. I don’t want to play Final Fantasy VII again with prettier graphics—I want something completely new, and I’m so glad this is what we got. Will Zack join the party? Will Sephiroth turn into a good guy and help us fight Jenova? Will Aerith avoid death this time around? (Hope not.) We have absolutely no idea what’s going to happen in future installments of this game, and that’s more exciting than the prospect of a 1:1 remake ever was.

Now, assuming you can get G/O Media’s broken comments system to function for you, discuss! What’d you think of that ending?