Games You Can Play For Free While Stuck At Home

By now, you’ve hopefully hopped on the social distancing train. As so many experts have suggested, it’s one of the best tactics for slowing the spread of covid-19. One possible side effect of social distancing is that you might find yourself with an uncontrollable urge to play a lot of video games. Thing is, playing a ton of new games can run up a huge tab. Sixty bucks for a new title here, sixty bucks for an annual online service there—it adds up, quickly.

But you needn’t break the bank in the name of gaming. There are plenty of great ways to play games out that don’t cost a penny. And there’s no better time to give them a try than while you’re hunkering down. We’ve gone ahead and rounded up some of the best options around.

Of course, it’s impossible to catch all the free offerings on the internet, so we could use a hand from you. If we missed any worthy free games, call them out in the comments. We’ll update this article regularly as more games lose their price tags—and as these ones jack back up in price. 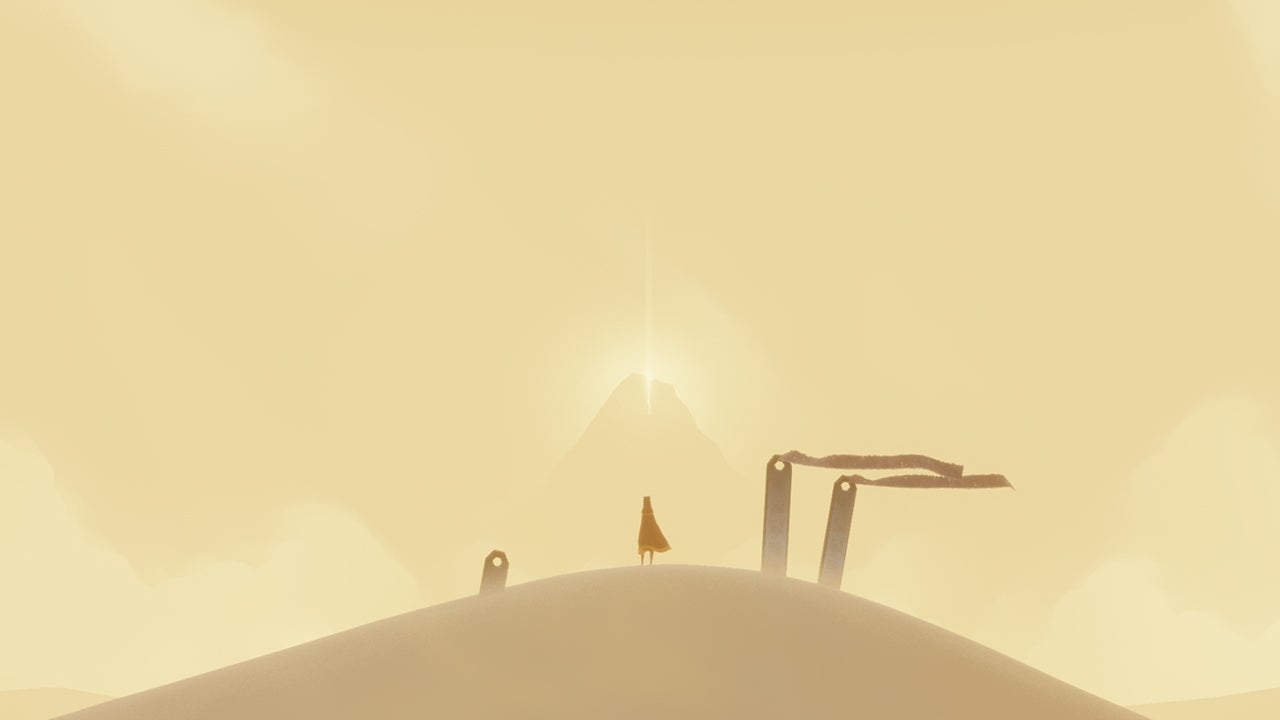 Wednesday, Sony announced a “Play At Home” initiative to help combat the spread of covid-19. Between April 15 and May 5, PlayStation 4 users can snag digital copies of two free games: Journey and Uncharted: The Nathan Drake Collection. In 2012, Journey made waves as one of the most transcendent, influential indie games of all time. 2015’s Uncharted: The Nathan Drake Collection is a package of remastered versions of the first three games in Naughty Dog’s popular treasure-hunting platformer franchise. (It’s worth downloading for Uncharted 2: Among Thieves alone.) Downloading them now gives you permanent access. They’re yours to keep. 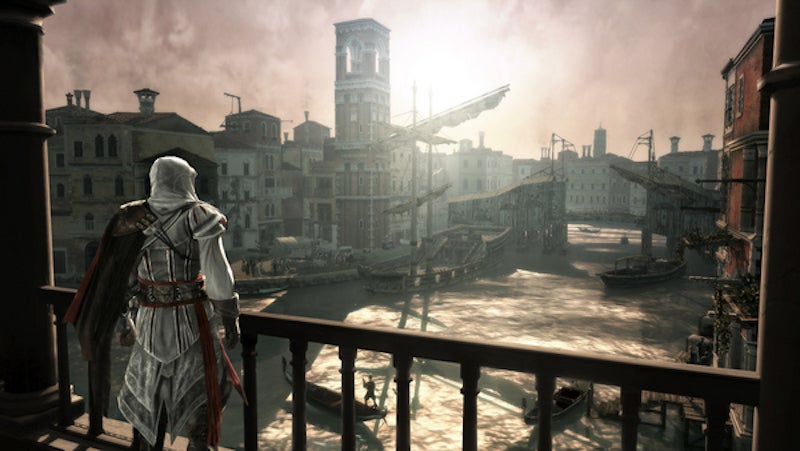 Ubisoft continues to give away free games with Assassin’s Creed II. The second entry in one of gaming’s most popular franchises took all of what worked in the first game—sharp knives, slick graphics, fun action gameplay—and fine-tuned it to near-perfection. It also expanded enormously on its predecessor. The story was bigger, the graphics better, the scenery more Venetian. It also marked the series’ first appearance of true RPG elements, laying the groundwork for more recent, massive entries like Origins and Odyssey. There’s a reason Assassin’s Creed II is considered a high water mark for the series. You can grab it for free on Uplay until April 17. 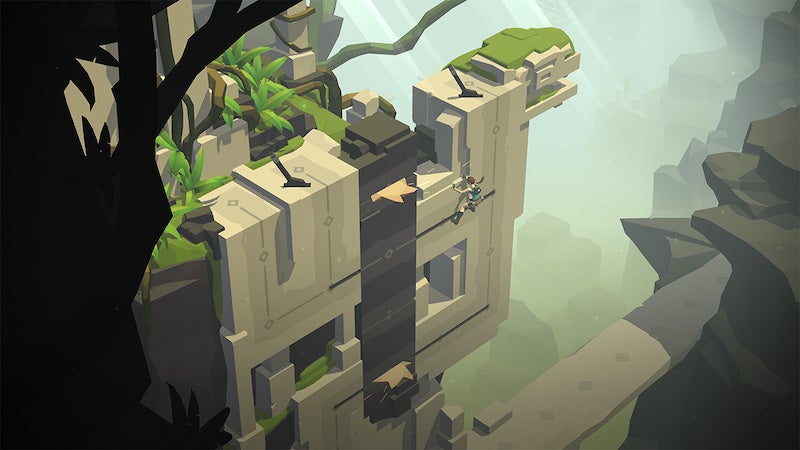 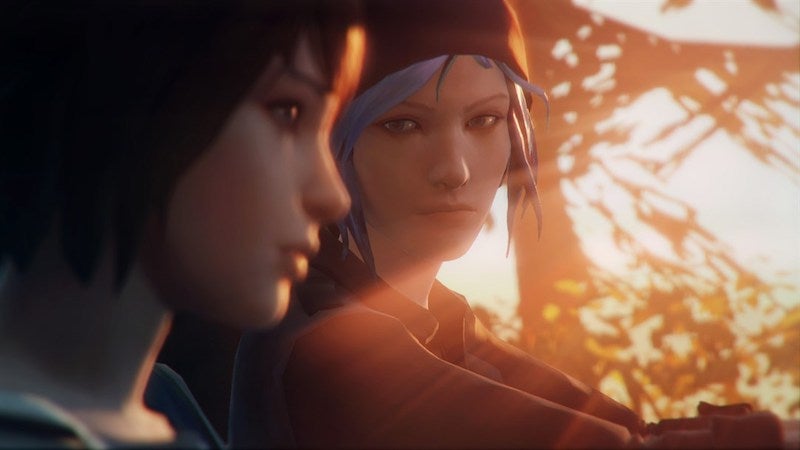 The first episode of Life Is Strange, Dontnod’s coming-of-age adventure game, is free on the Microsoft Store. It’s an emotional ride. You play as Max Caufield, a senior at a private high school who’s trying to reconnect with a long-lost best friend. The twist? Max is also grappling with her newly discovered time-manipulation powers. A lot of game developers talk about choice, about how your decisions affect a game. With Life Is Strange, Dontnod really walks the walk. You never know how your choices will play out, and, more often than not, you’ll be sidelined by an unexpected outcome. It’s as if someone turned the butterfly effect into a game. 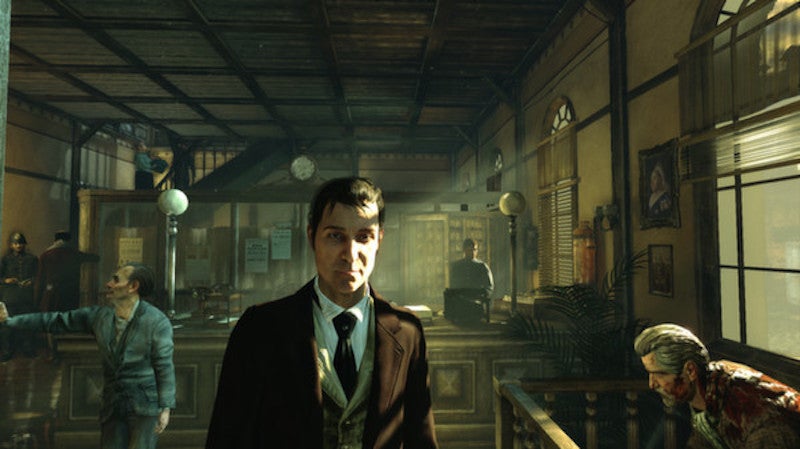 Each week, PC gamers can snag free games from the Epic Games Store. The offerings can be a mixed bag, but can also be stellar. (Exhibit A, from earlier in the year: Assassin’s Creed: Syndicate.) This week features a true gem: Sherlock Holmes: Crimes & Punishment, the mystery-adventure game that puts you in the shoes of Robert Downey Jr.’s most famous character. It’s free until April 16. To keep the games permanently, just complete the “purchase” option; no need to install.

Free (and discounted) games on Itch.io 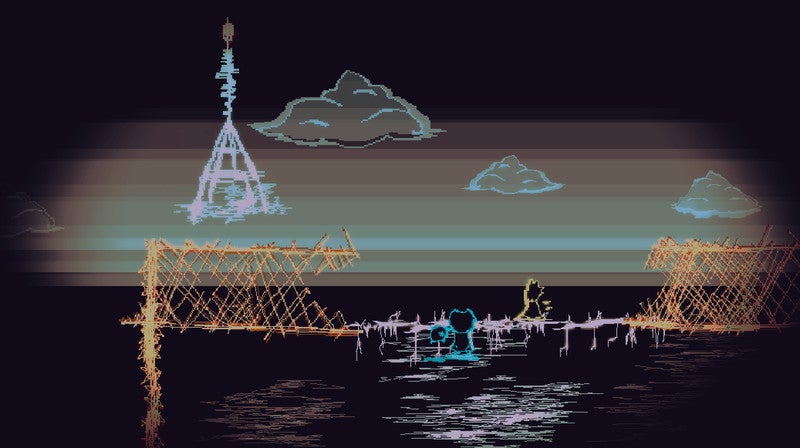 “Games to help you stay inside.” Most of the games on it are heavily discounted; some are discounted by 100 per cent. Right now, the list is a few dozen strong. But you can find even more free games by navigating to Itch.io’s standard sale page. If you filter by “Popular,” you’ll find that the whole first page is loaded with games at the low price of zero dollars (presumably because everyone’s downloading them, since, y’know, they’re free). 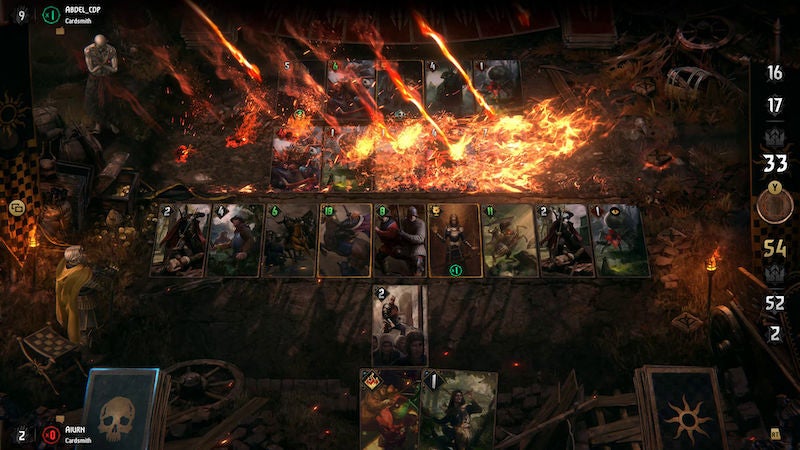 list of free stay-at-home games. It’s a good mix of indies and classics, but the cream of the crop (and we’ll be accepting no dissent on this matter) is Gwent: The Witcher Card Game. Toss a coin to your witcher!

Try out those battle royales 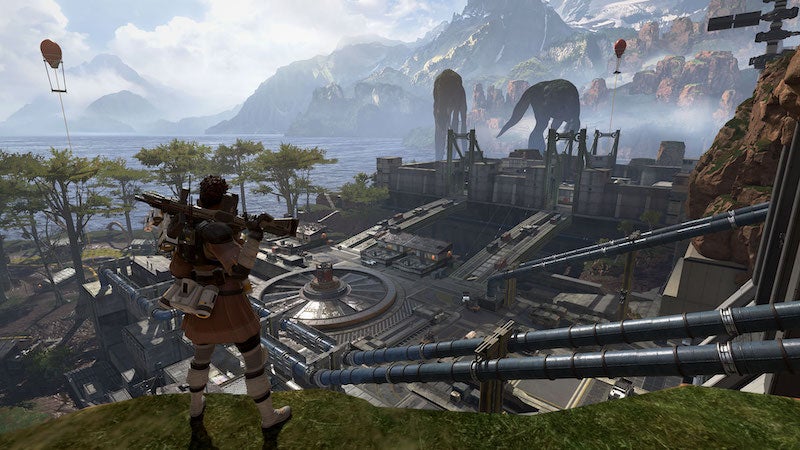 You probably know what a battle royale game is by now. But, hey, just in case you don’t: A staggering amount of players, sometimes more than 100, get dropped onto a single map and gun each other down until there’s one person (or a small team) left standing. If you’ve ever seen the landmark 2000 film Battle Royale, it’s the video game version of that. Many battle royales are free-to-play, and some of the most popular ones are terrifically entertaining time sinks. There’s Apex Legends (PS4, Xbox One, PC), from the folks who made Titanfall. You could play PlayerUnknown’s Battlegrounds (PS4, Xbox One, PC, Android, iOS). Fans of Call of Duty should check out Warzone (PS4, Xbox One, PC). And, of course, there’s Fortnite (available on basically everything). Pick one and load out. 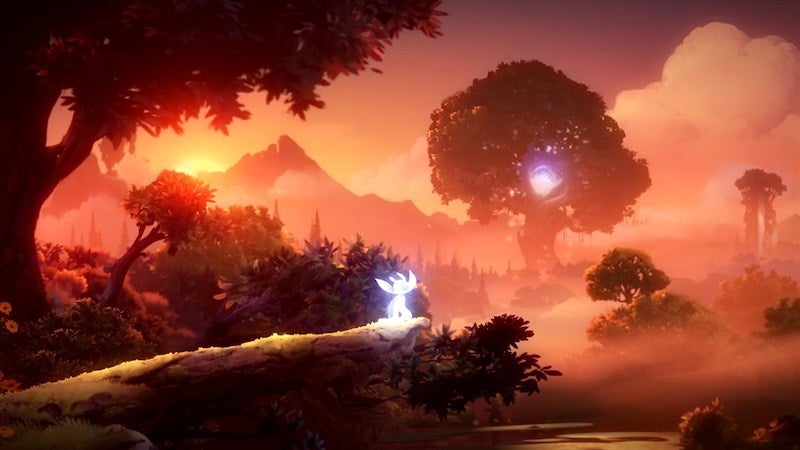 Xbox Game Pass Ultimate is just a dollar. (It’s $15.95 a month normally. Standard Game Pass is $10.95 a month.) Not only will you get access to all Microsoft first-party games—including Gears 5, The Outer Worlds, Halo: The Master Chief Collection, and this month’s stellar Ori and the Blind Forest—you’ll also have access to more than 100 games from other big publishers. Try it out for a month. A dollar for more than triple-A games than you can conceivably play is a fair trade in our book. But, once again, don’t forget to turn off the auto-renew!

Update 2:00 p.m. 4/14: We’ve removed Rayman Legends and The Elder Scrolls Online—neither of which are up for grabs any more—and added Assassin’s Creed II. We’ve also updated info about the free games on the Epic Games Store and added info regarding the PlayStation Play At Home Initiative.

UPDATE 5:30 p.m., 4/2: We’ve removed Endless Legend, Mini Metro, and Child of Light—none of which are up for grabs any more—and added The Elder Scrolls Online, Monument Valley 2, Lara Croft GO, and Rayman Legends. We’ve also updated info about the free games on the Epic Games Store.

UPDATE: 5:30 p.m., 3/23: We added directions on how to get Child of Light and removed the entry for Assassin’s Creed: Odyssey, which costs money now.