Reno Forced Me To Use Parries In Final Fantasy VII Remake 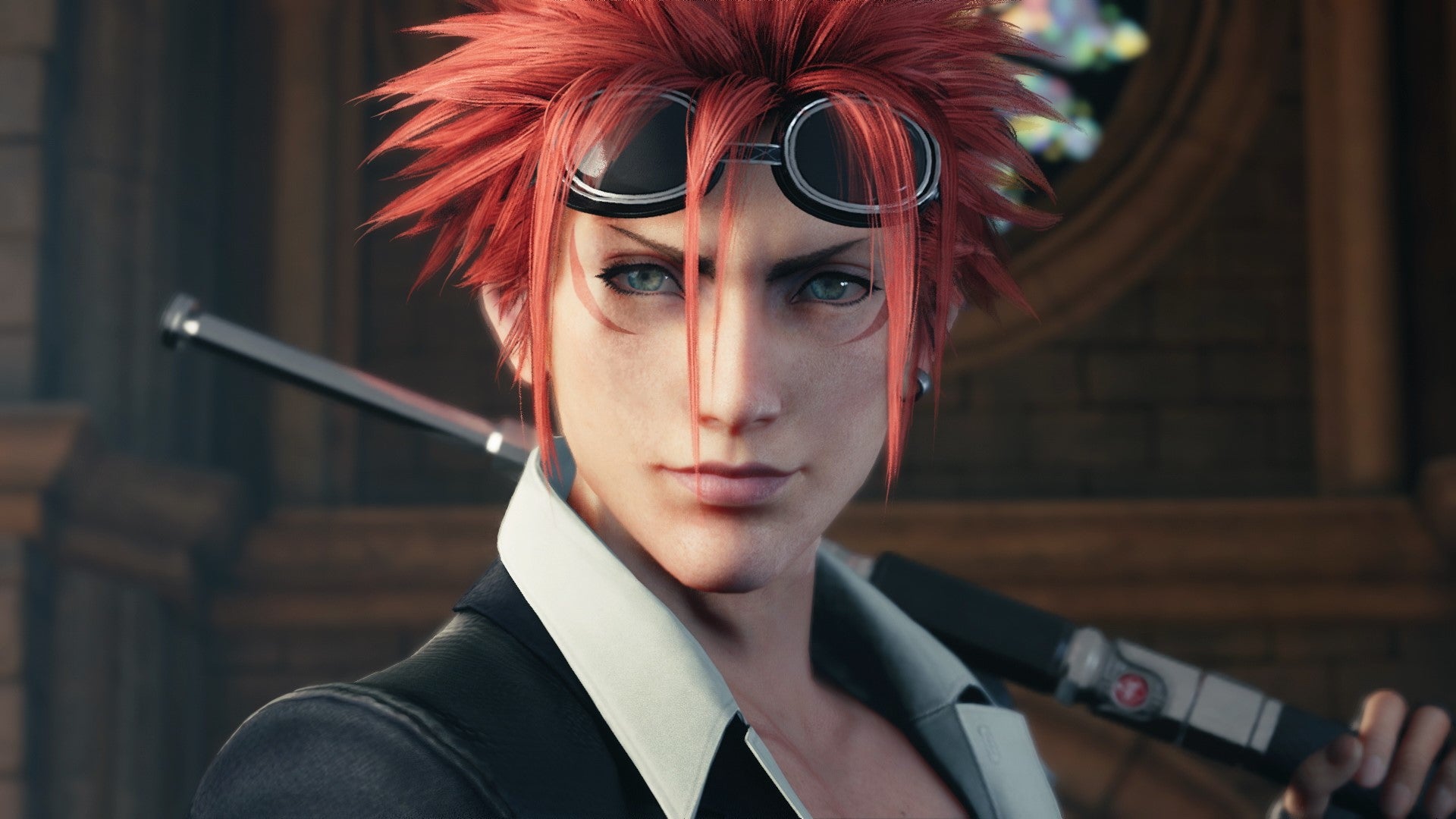 Shocking though it may be, Final Fantasy VII wasn’t part of my childhood. As such, Remake has given me a great opportunity to learn more about this iconic roleplaying game. I’ve fallen in love with the bumbling members of Avalanche and find the overarching eco-terrorists vs. exploitative megacorp narrative compelling. And now the game is actually teaching me how to play with a modicum of skill and technique.

After surviving another mission with Avalanche, Final Fantasy VII Remake protagonist Cloud Strife finds himself stranded in Midgar’s Sector 5 slums with the unnamed flower girl from earlier in the story. She introduces herself as Aerith, and proves herself to be a sweet, caring person with a penchant for calling Cloud on his shit. I know what’s going to happen to her later in the story—who doesn’t at this point—and it painted every moment she spent on-screen with an air of melancholy. I’ve only just met Aerith and I’m already mourning her.

This foundational meeting is eventually interrupted by Reno, whom Cloud identifies as a member of the Turks, Shinra’s special-ops goon squad. I’m still not quite sure what the Turks are all about, but Reno’s ability to go toe-to-toe with super soldier Cloud indicates they’ll probably be a threat later in the game. Aerith appears to know Reno but she, in her uniquely aloof way, tasks Cloud with being her bodyguard instead of explaining what the heck is going on.

I found the boss fight against Reno to be one of the most beautiful parts of Final Fantasy VII Remake so far. Every time Reno unleashes an attack he emits a storm of bright, crackling electricity that lights up every corner of the church that doubles as their battlefield. If the fighting happens to encroach on Aerith’s flower garden—which itself is lit from above as if by spotlight, thanks to the hole Cloud recently made in the roof—she calls out in alarm, telling you to mind the defenseless flora. I tried my best.

Reno’s lightning-fast reflexes in the preceding cutscene turned out to be a great indication of how his fight would play out mechanically. I found myself allowed only a few precious seconds to perform a couple of basic attacks before Reno zipped out of range, and whiffing opened me up to a devastating counterattack thanks to his ability to instantly close the gap. Most of Cloud’s special attacks require the brooding swordsman be close to his opponent, and magic wasn’t getting the job done.

Then I realised something. Despite being almost 10 hours into the game, I had forgotten the key defensive benefit of Cloud’s Punisher Mode: parrying. Final Fantasy VII Remake reveals Punisher Mode early on but doesn’t really make it clear just how effective its parry can be, especially against quick enemies like Reno.

Parrying made the red-haired Turk a piece of cake. I didn’t even have to approach him; just entering Punisher Mode and standing still with the guard button held was enough to bait out his attacks and open him up to, well, punishment. When he received backup from some ensnaring drones in the second part of the fight, it was only a matter of destroying the robots with Cloud’s Fira spell and returning to my parry fest.

I don’t blame Final Fantasy VII Remake for not explaining the parry mechanics at length. I probably could have paid more attention to the early-game tutorials and experimented a bit more in the battles leading up to Reno’s boss fight. I haven’t had much opportunity to utilise counterattacks following Cloud and Aerith’s escape from the church—these are the moments when Aerith’s improved characterisation really takes shape, apparently—but I look forward to my next fight against those annoying shock troopers from earlier in the game. They won’t stand a chance.