Service Games Like Genshin Impact and Destiny Are A Backlog Nightmare

For all this time, over all these decades, we’ve all been playing Super Mario 64 with a visual glitch: the smoke that comes off Mario’s butt when you catch fire is broken.

Yup, turns out the MS-Paint-lookin effect we’re so used to isn’t how the smoke is supposed to look. Rather, after some poking around in the code (and thanks to recent efforts to decompile the entire game), a “patch” for Super Mario 64 has been released by zoinknoise that restores the effect to how it was originally intended.

Turns out the “texture is displayed in the wrong format by the game, resulting in black garbage pixels.” The fix simply “corrects the error by displaying the texture correctly as proper transparent smoke. It does not add any new art; the texture has been inside the ROM all along.” 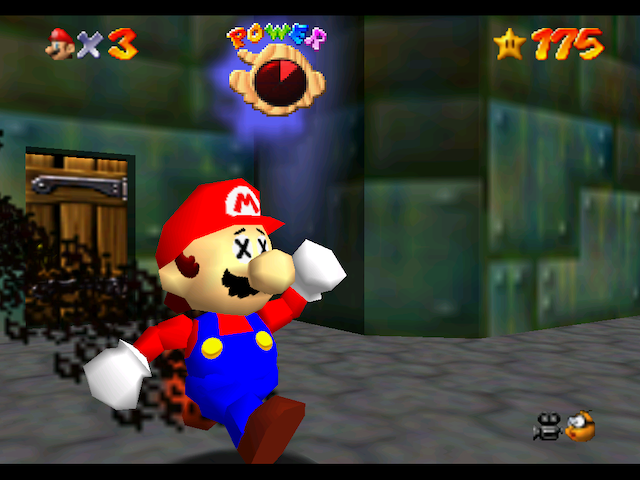 And here, after the patch, is what it’s supposed to look like: 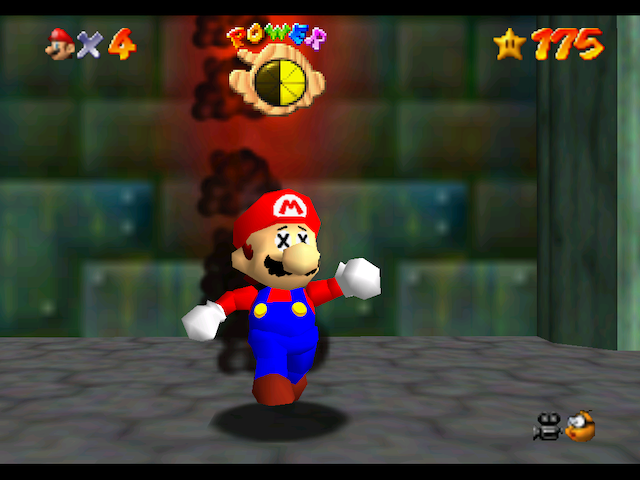 Much better! If you’re, ahem, playing the game on PC, you can download the patch here.