Founded in 1982 by game industry legends Sid Meier and Bill Stealey, developer and publisher Microprose released some of the greatest military simulation and strategy games ever made. After nearly two decades defunct, the Microprose name returns, with a trio of new strategy and simulation games in the works.

The Australia-based company that currently owns the Microprose name is far removed from the company that brought us games like Civilisation and X-Com. Kotaku’s resident strategy game buff Luke Plunkett wrote an extensive history of the developer/publisher back in 2011, following Microprose from its roots through purchases by Spectrum Holobyte, Hasbro, and Atari. The last game to bear the Microprose name was 2002’s Geoff Crammond’s Grand Prix 4. Now the name is in the hands of David Lagettie, one of the makers of global simulation sandbox TitanIM, with Microprose co-founder Bill Stealey involved in some capacity, and they’re putting out games again.

Today Microprose announced the first three games it plans to publish on PC through Steam. First is Sea Power from Triassic Games, in which players control Warsaw Pact and NATO forces in modern naval combat. 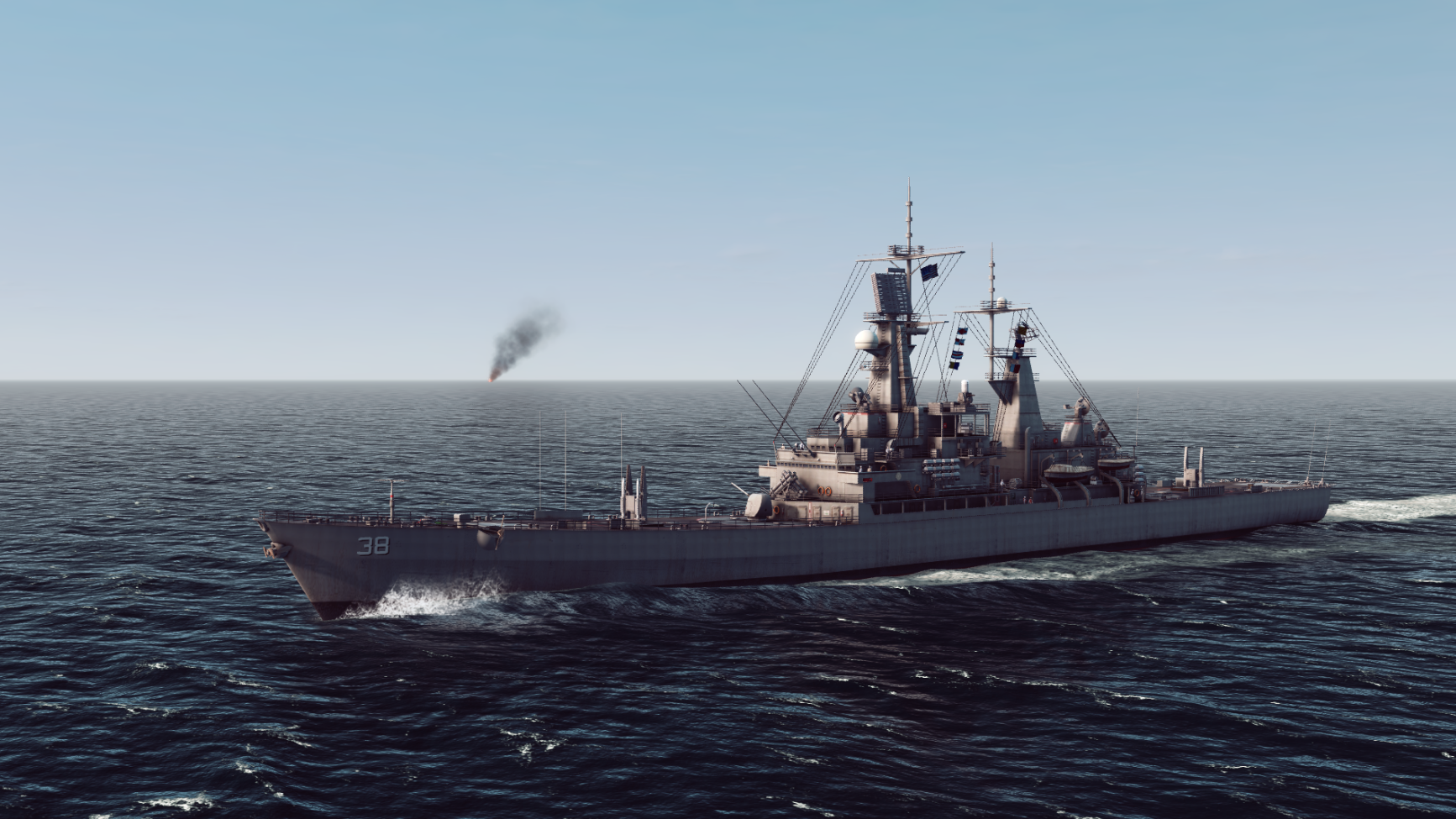 Then there’s Second Front from Hexdraw, a World War II simulation with 3D graphics and lovely hexes. All good tactical combat games should have hexes. 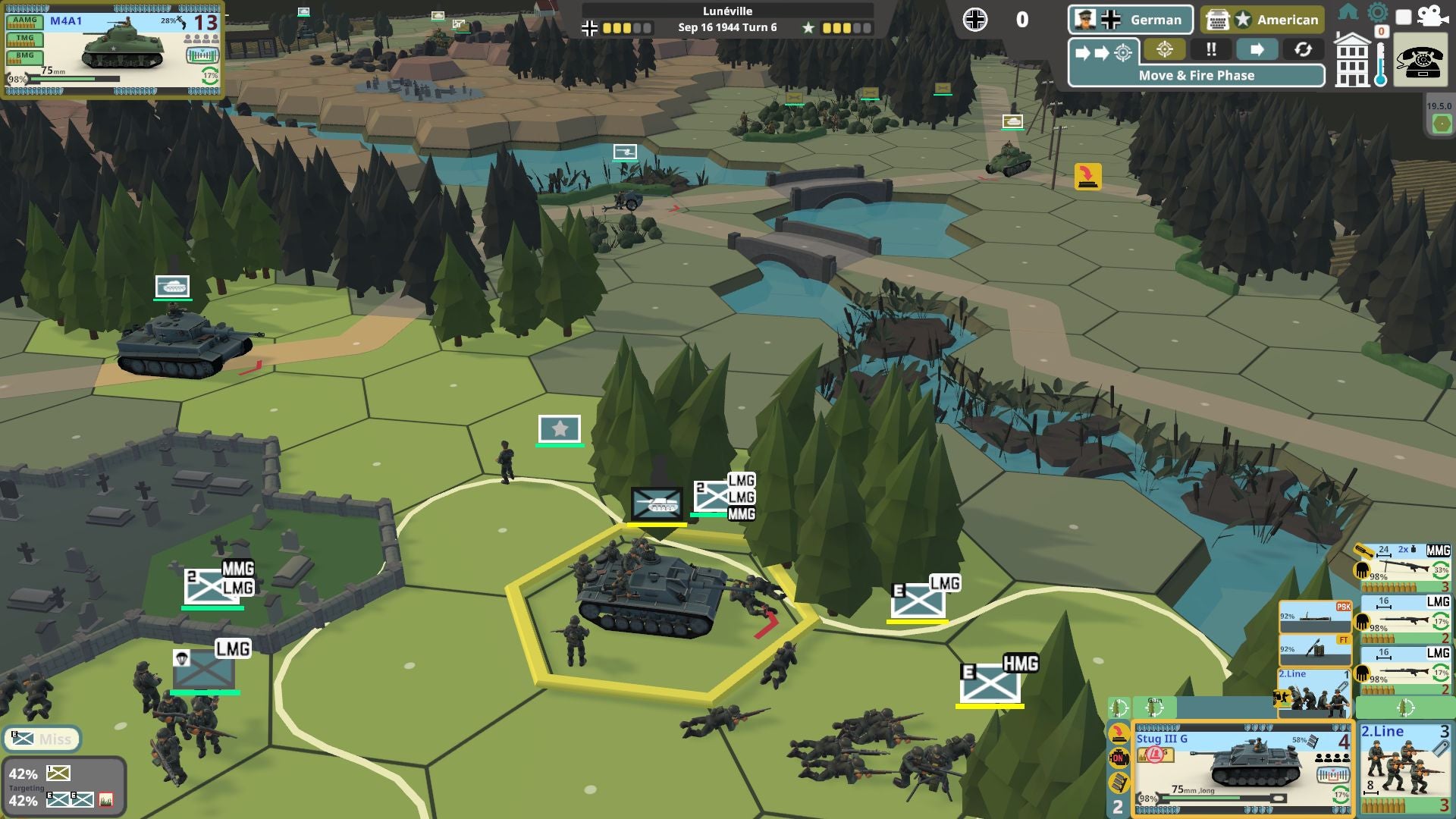 Finally, we have Drydock Dreams Games’ Task Force Admiral. It’s a single-player strategy game in which players take command of a US Navy carrier task force in the early stages of the war in the Pacific. 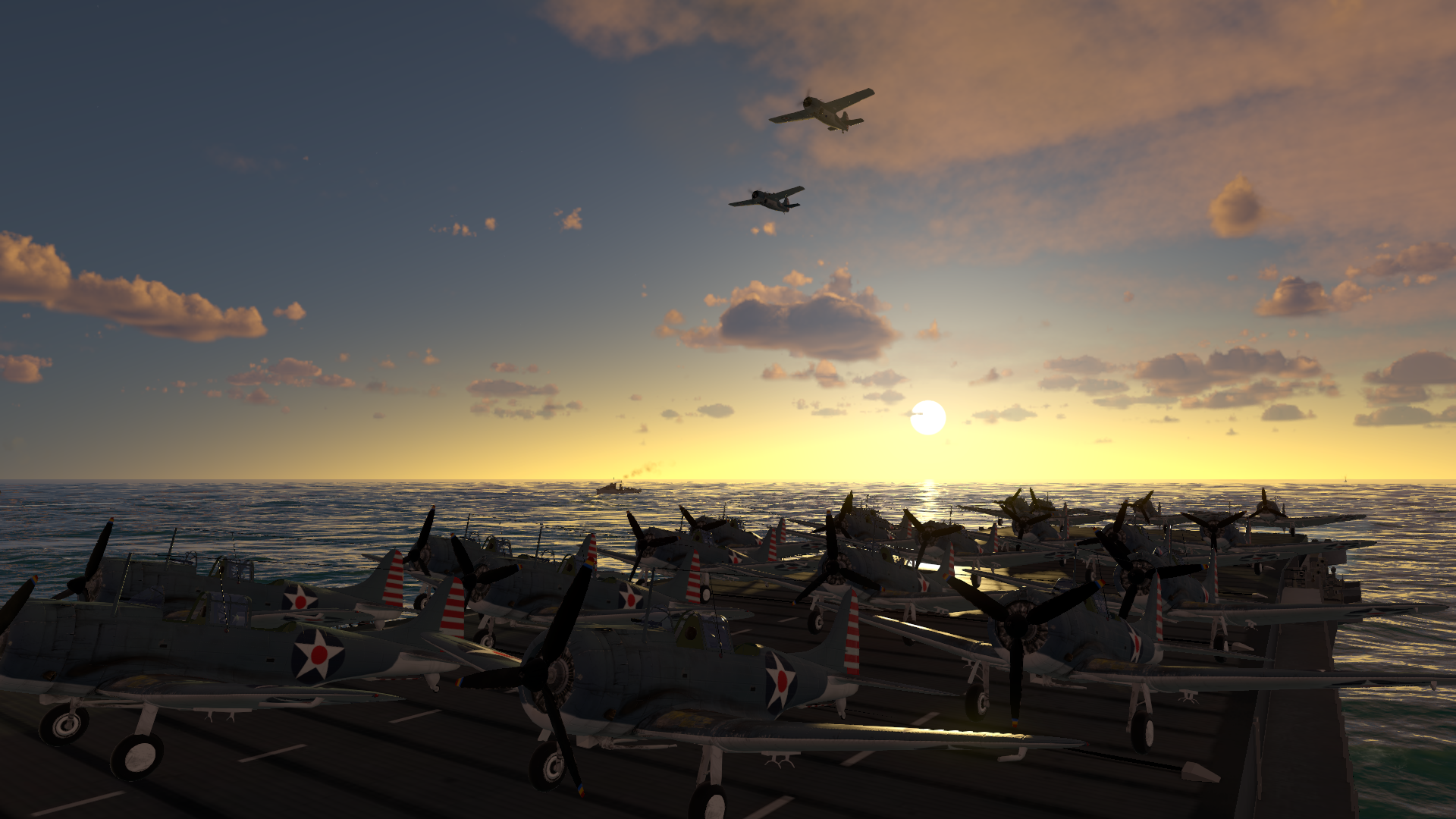 I know it’s not the same company as the 1982 original, but these three initial games are exactly what I’d expect a modern-day Microprose to be putting out. Check out the company’s official website for more info on the games and what to expect from this latest version of Microprose.