Disco Elysium Runs On Just About Everything Now

When a game's released and that game reaches critical and commercial fame, the developers don't usually cycle back to mundane things like system requirements. But that's precisely what developers ZA/UM have done in the game's latest update this week, making it possible for Disco Elysium to run on eight-year-old Macbook Airs, decade-old MacBook Pros and PCs that are just as ancient.

The update was announced as part of the cRPG's "The Great Internationale And Working Class Update". The "Internationale" part is just around upcoming localisations, including German, French, Russian, Korean, Spanish and Portugese-Brazilian. The real meat and potatoes, however, was optimisations made by upgrading Disco Elysium to a new version of Unity, as well as direct improvements made by the developers themselves.

The end result is that all these machines are now capable of playing one of the best indies of last year:

The update also reduces the amount of memory used by Disco Elysium, further helping life for anyone on portable potatoes. ZA/UM noted that you'll probably notice your laptop running a lot louder - "Fans run faster when 20% or more of CPU capacity is used" - but if you're looking for things to play on a eight-year-old MacBook Air or something equally ancient, you're probably not going to quibble over that.

The nice benefit of this is that Disco Elysium will run real well on integrated GPUs from the last couple of years, too. So if you've got someone asking for something different to play, and they're still stuck on a work laptop - or if their work happens to all be on MacBooks for whatever reason - then they can also enjoy a little bit of dice-driven RPG alcoholism. 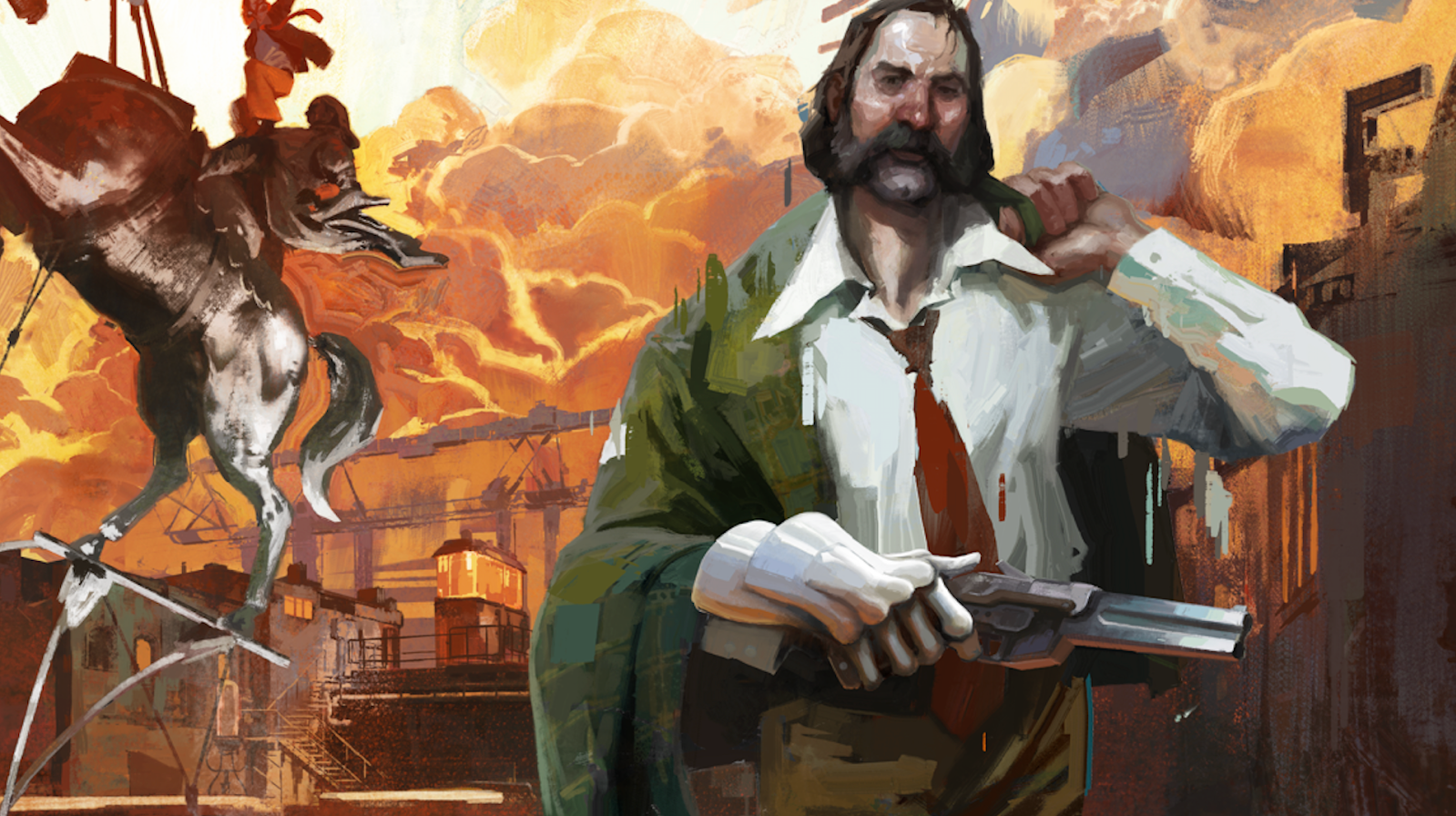 I died 40 minutes into Disco Elysium. Tired, I had left my hotel room and interviewed a cafeteria manager downstairs. I ran away when he said I owed money on a bill. I tripped, crashed into a woman in a wheelchair, and fell to the floor, where I had a fatal heart attack. I was a complete and utter failure, which was fine.

Get Disco Elysium Before Australia's Guidelines Decide You Can't

I get a lot of emails. Too many. But out of all the emails I do receive, none of them were about Disco Elysium, which is a crying shame given it's easily one of the three most interesting games I've played this year.