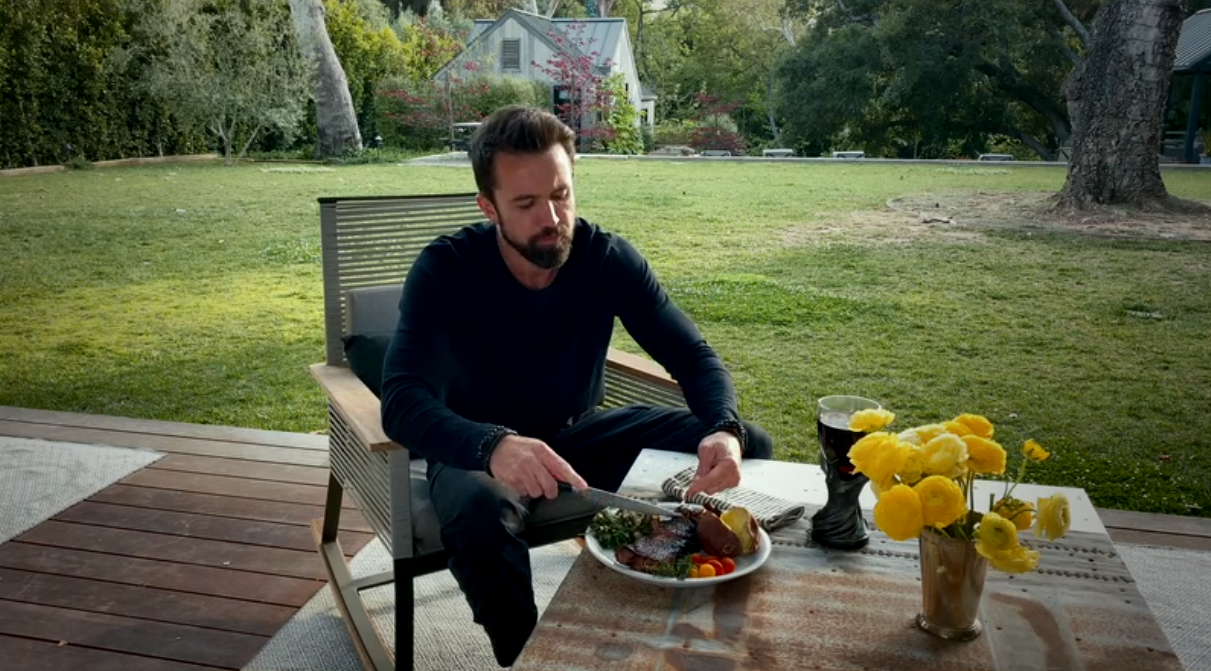 It’s Memorial Day in the U.S., the unofficial start of the summer. But this year who even knows what that means. Welcome back to our daily open thread.

Maybe you saw this video going around of a Memorial Day weekend pool party at the Lake of the Ozarks in Missouri. You’d never know the covid-19 pandemic was still going on with the death toll in the United States alone preparing to creep past 100,000. Missouri reopened on May 4, and not just small businesses and shops either, but concert venues and movie theatres as well provided they implemented certain social distancing measures.

Pennsylvania, where I live, is currently reopening in phases. While larger gatherings will still be restricted, restaurants bars will be allowed to invite patrons back in as long as they abide by things like the six feet rule and still wear masks. Of course, Missouri still requires masks and distancing as well, at least on paper. We now know what that looks like in practice though.

There are other less gratuitous examples of reopening that are easier to sympathise with. Home supply stores have been swamped in my area, which is still under lockdown. They seem to be desperate for DIY projects, plants, or last minute supplies for a weekend cookout. “You can’t go to the shore so you gotta do something,” a lady said to the man ahead of her in a line that snaked all the way to the back of the Lowe’s greenhouse. I know this only because she was ahead of me and my five bags of sand.

I needed the sand to help even out the pavement on my driveway in order to put up our small above ground pool. It’s not even warm enough to really use right now but following the isolation of the last two months, getting it set up for Memorial Day became my own quixotic project. I also bought burgers, corn, and asparagus for the grill. I find myself recreating the ritualistic elements of the holiday from my childhood hoping to feel rejuvenated somewhat and maybe even a little more fortified for whatever 2020 throws at us next.

This brings me to the latest episode of Mythic Quest, the Apple TV workplace comedy about a video game studio starring It’s Always Sunny’s Rob McElhenney. A special quarantine edition, the entire thing is set up as a video call filmed from people’s rooms. It checks most of the topical boxes from the game programmer Poppy needing to update the company’s MMO with a cure for its in-game plague to its producer and head of monetisation duking it out in Street Fighter to decide how much money will be donated to covid-19 relief.

The litany of work from home gags are really just the setup to a surprisingly emotional moment near the end of the episode. In a deft reversal that feels of a piece with the turn It’s Always Sunny took near the end of its thirteenth season. After frankly being a bit bored with most of the episode, I started to tear up. I won’t spoil it. You should go watch it. (A week’s free trial is enough to binge the short series). All I’ll say is it’s a good reminder that you don’t need to endanger others by swimming in a lukewarm vat of people to make a human connection.