It’s 2020, So Of Course An Armed Pokémon Was At A Lockdown Protest 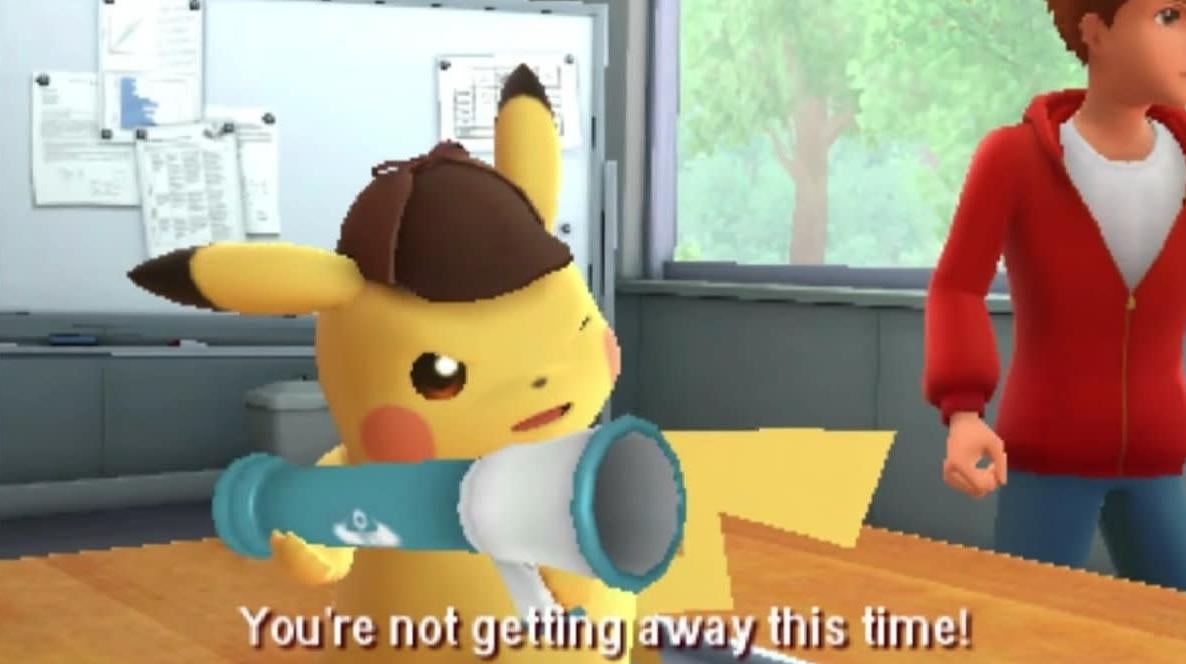 Because the United States of America is a rapidly failing state, one incapable of performing even the most basic civil functions, a stay-at-home order issued by the Governor of Michigan—like those enacted everywhere else around the planet to save lives—has been met with armed protests. And armed Pokemon.

Among the small crowd of arseholes, crackpots and MAGA chuds that gathered today outside the Michigan Capitol, ostensibly to argue that Gov. Gretchen Whitmer’s lockdown orders are infringing on their personal liberties and threatening the state’s economy, The Detroit News spotted this Pikachu. Normally content to employ Quick Attack or Thunderbolt, on this rainy day it was carrying an AR-9.

I just….can’t anymore. Here are a couple more shots from another Detroit News reporter:

UPDATE: Pikachu has arrived at the protest pic.twitter.com/giWVWYFeK0

I’m now following a twitter discussion about what type of weapon Pikachu is holding.

If there’s ever a definitive book on the country’s fucked up response to this pandemic, I hope Morrison’s photo is the cover.