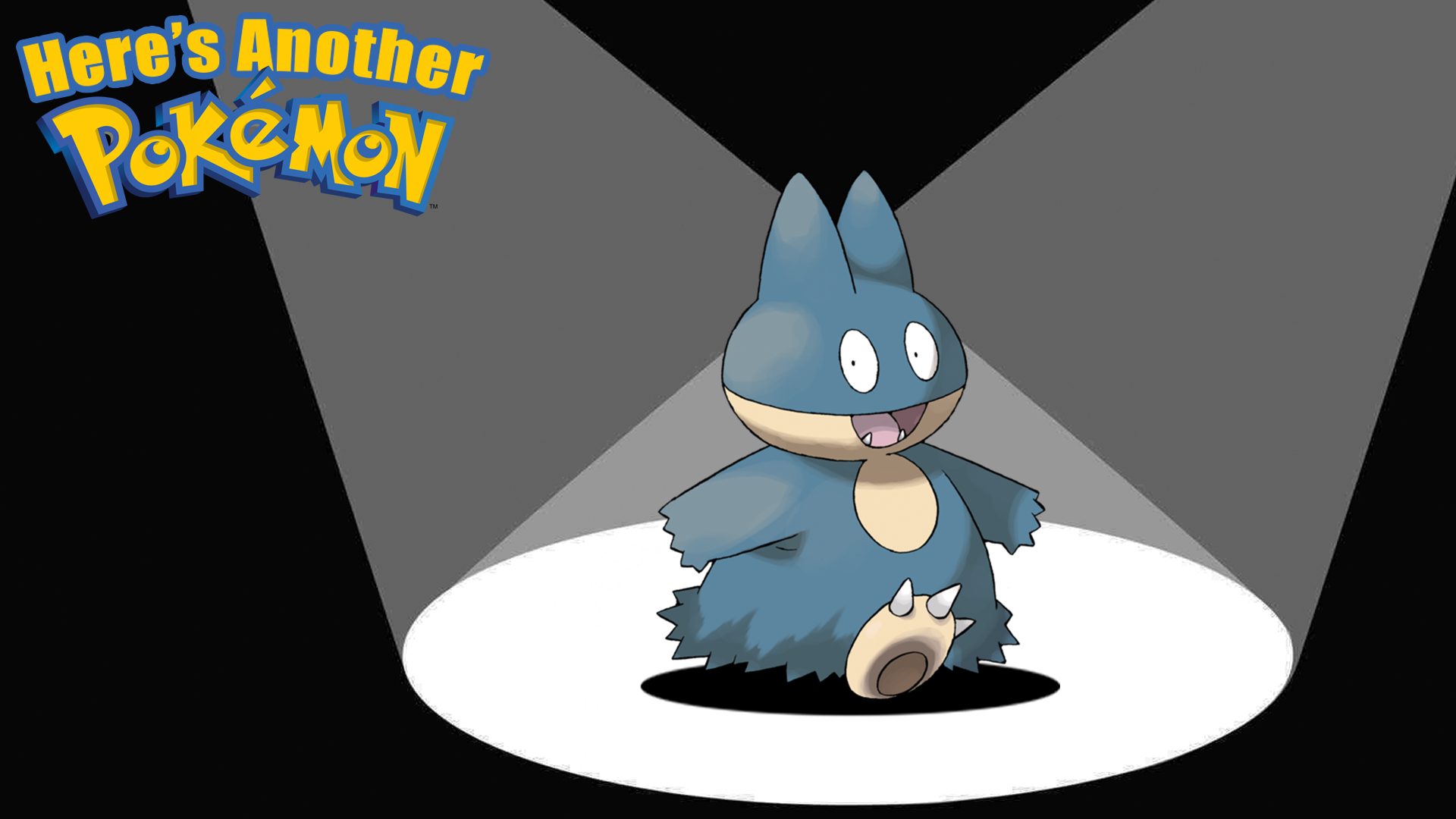 Every Pokemon is interesting and worth talking about. I don’t play a ton of Pokemon, but I do enjoy the universe and I love learning more about the creatures in it. So, Here’s Another Pokemon! It’s Munchlax!

When I was younger and lived with my brother, we both ended up hiding food. Our parents bought plenty of groceries every other week and neither of us was starving. But we would hide Oreos or Pop-Tarts. Stuff we knew we both liked and didn’t want to share. At one point I forgot about some hidden Nutty Bars and years later found them shoved under my bed. They were old but surprisingly not bad. Munchlax also hides food. And just like me and my Nutty Bars, they often forget about their hidden snacks.

One big difference between me and Munchlax, besides the fact that its a fictional Pokemon creature and I’m a human, is where it hides its food. It stores snacks and meals in its long and thick fur. I’m not here to judge, but this seems like a terrible place to hide food for a list of reasons. The biggest problem, I think, is that if you forget about the food and it starts to go moldy and gross, it’s on you while it happens. That sounds awful! Unless your Munchlax. According to Bulbapedia, this garbage monster will eat rotten food. 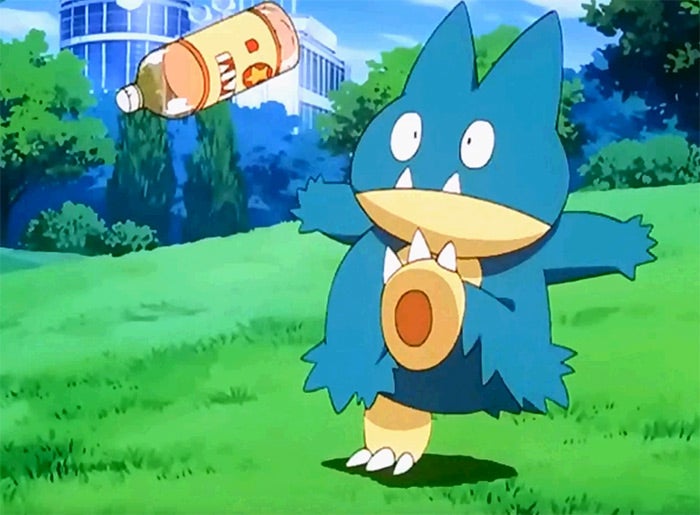 In fact, it seems like Munchlax will eat anything it can find. It doesn’t care about taste either. And it will eat without chewing, instead just swallowing stuff whole. Again, not trying to judge you Munchlax, but that’s a great way to ruin your digestive system. Then again you probably have like 20 stomachs and a bunch of weird Pokemon-only organs, so what do I know?

According to one Pokedex entry found in Pokemon Shield, if Munchlax trusts you it might share some of its hidden food with you. This is very different than younger me. I would horde and never share. Do you know how great it is to have a stash of Oreos hidden in your room? If you did you would know why I told nobody and never shared. 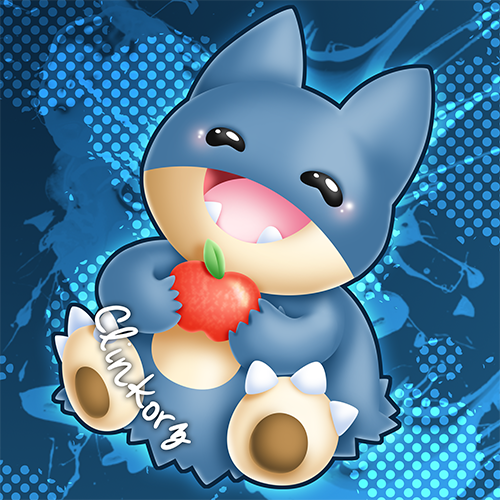 I’m happy to see Munchlax eating healthy. Last I heard they had like 20 pounds of fried chicken shoved in their fur. So, nice to see them eating an apple today.

“Another fun fact, if you look at the backside, Whismur has a visible butthole.”

We have different definitions of “Fun.” But ok, let me Google this real quick…and….oh. 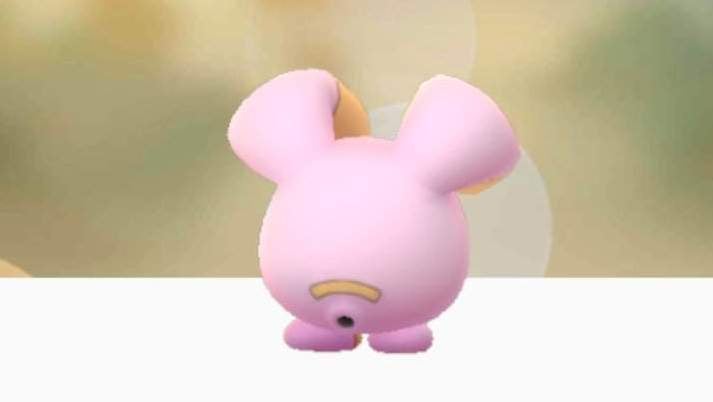 Well… that’s a butthole alright. I feel dirty. I need to step away and get some air.