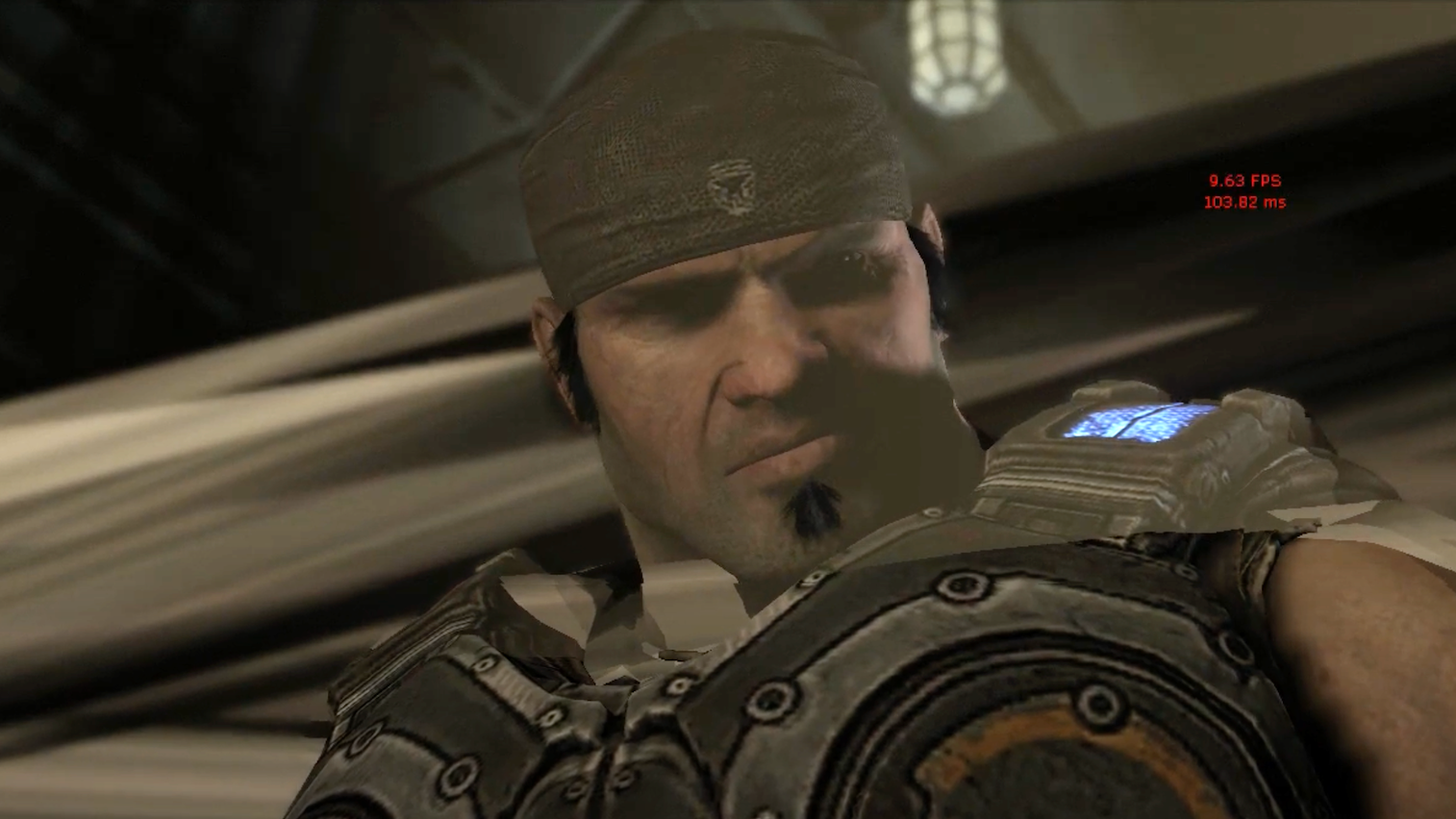 New footage has emerged of 2011’s Gears of War 3 running on PlayStation 3, which is weird given that Gears of War games have always been console-exclusive to Xbox. Two individuals familiar with the pre-release build of the game say it was made by Epic Games, the studio behind the series at the time, but there’s some room for doubt and little clarity about why Epic would have made it.

The new footage was posted online today by a person who goes by the name PixelButts and describes themselves as a former hacker. He tweeted about the PS3 build on May 5 and uploaded a playthrough of the build today, on the apparent ninth anniversary of its creation.

“As far as I know I’m also the only person with a working build of this particular data as well,” he wrote in the notes under his YouTube upload today. ”I don’t know why it exists, I don’t know why it was made. All I can do is speculate.”

Epic Games did not offer any official comment about the origins of this build, and Gears of War 3 was certainly never announced as being in development for PS3. That game and its predecessors were made by Epic and published by Microsoft for release on the Xbox 360. (The first game was also brought to PC.) In 2014, a year after Gears of War 3’s release, Epic sold the franchise to Microsoft, which opened its own studio to continue the franchise. In a 2016 interview with Polygon, Epic CEO Tim Sweeney said that the cost of making Gears games and the sales needed to turn a profit had compelled the company to sell its series to Microsoft.

PixelButts said the PS3 build was part of a haul of data obtained by a group of hackers during a 2011 breach of Epic and other gaming companies. In an interview with Kotaku in 2013, one of the hackers said they’d been able to access Gears of War 3 a year before its release, and shared an image of a poster supposedly sent to them by Epic as a thank you for identifying the flaws in the company’s security. 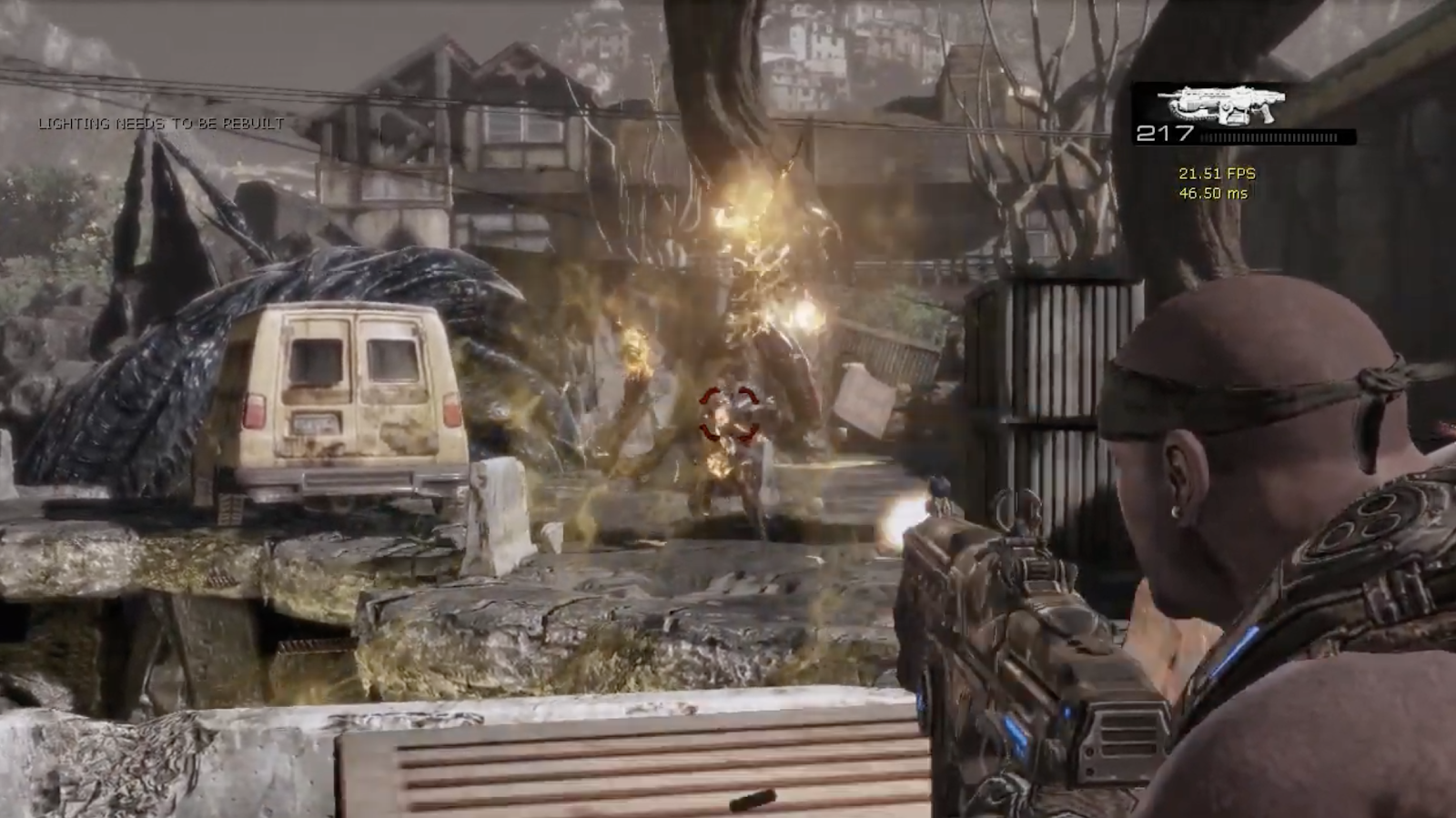 In 2017, footage of Gears of War 3 running on PS3 appeared on YouTube. PixelButts says that older footage came from people with access to the hacked source code recreating the game for PS3. This new version, he maintains, was compiled by Epic itself.

A source familiar with the original hack told Kotaku that Epic appeared to have compiled PS3 versions of Gears of War 3 on a daily basis for at least a portion of March of 2011. But they didn’t know if this was because of plans to make a PS3 version, or because it was relatively simple to compile versions for Xbox 360 and PS3 through Epic’s Unreal Engine 3 software at the same time.

Whatever the case, both that source and PixelButts said that the precompiled PS3 version didn’t run on hardware anyone in the hacking community tested it on. ”Something with the way it was built was wrong,” PixelButts tweeted on May 5. “On top of this it needed some extra ram only found in PS3 devkits so no retail PS3 or Testkit could run it. At the time I knew nothing about UE3 and how it works but after 2 months of work and abusing a way the engine loads data, it was working, albeit buggy as fuck.” 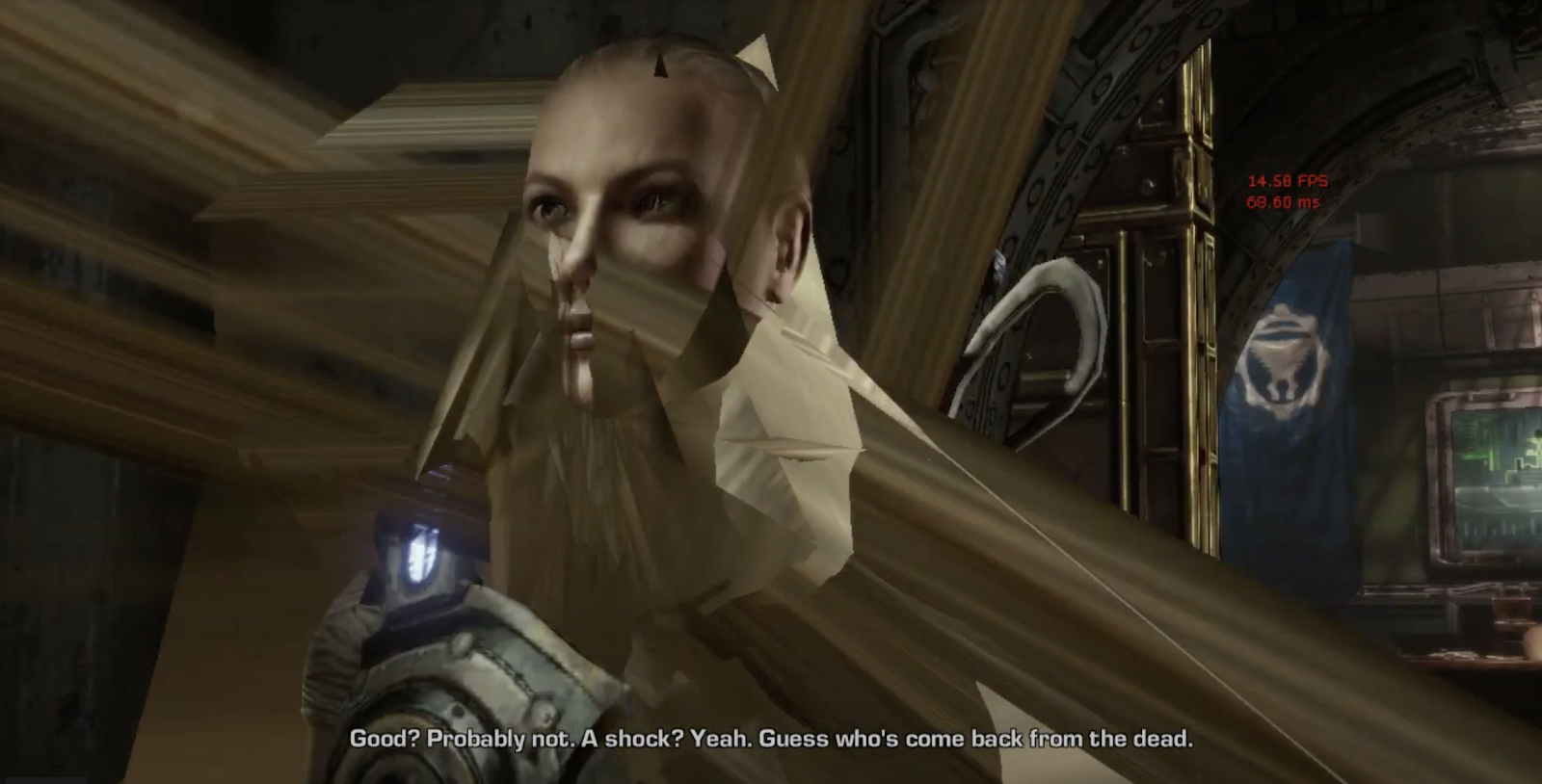 As the footage shows, the build’s performance is mixed. Some parts run fine at nearly 30 frames per second. Others chug and are filled with graphical glitches. Those glitches frequently appear to be triggered by the blonde locks of Gears 3 cast member Anya Stroud.

Button prompts for the build still show Xbox 360 controls, but Pixelbutts shared a short video of the game booting up on a PS3 devkit with Kotaku. The build uses a placeholder icon for Epic’s 2007 release Unreal Tournament 3. 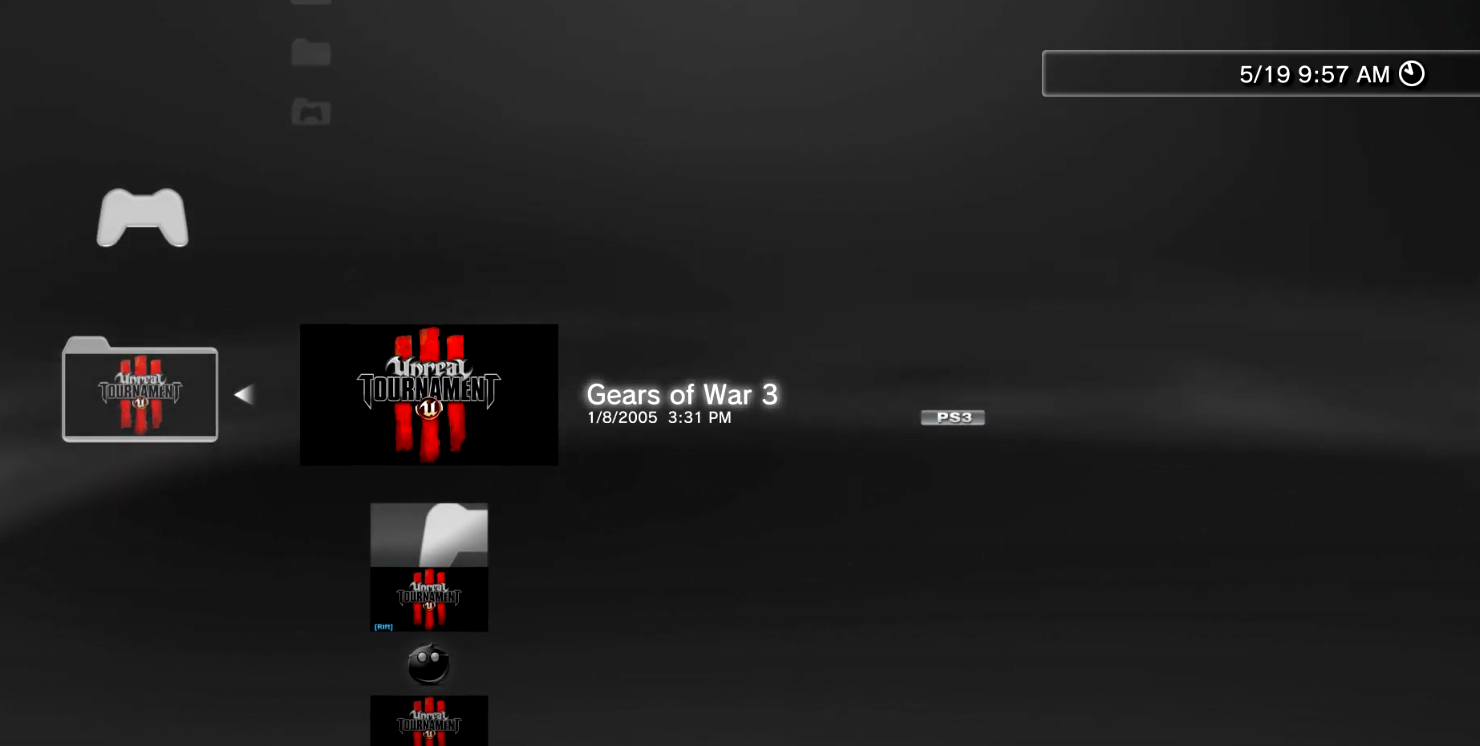 We don’t yet know why this PS3 build exists, but now that this footage is out there, maybe we’re a bit closer to finally finding out.