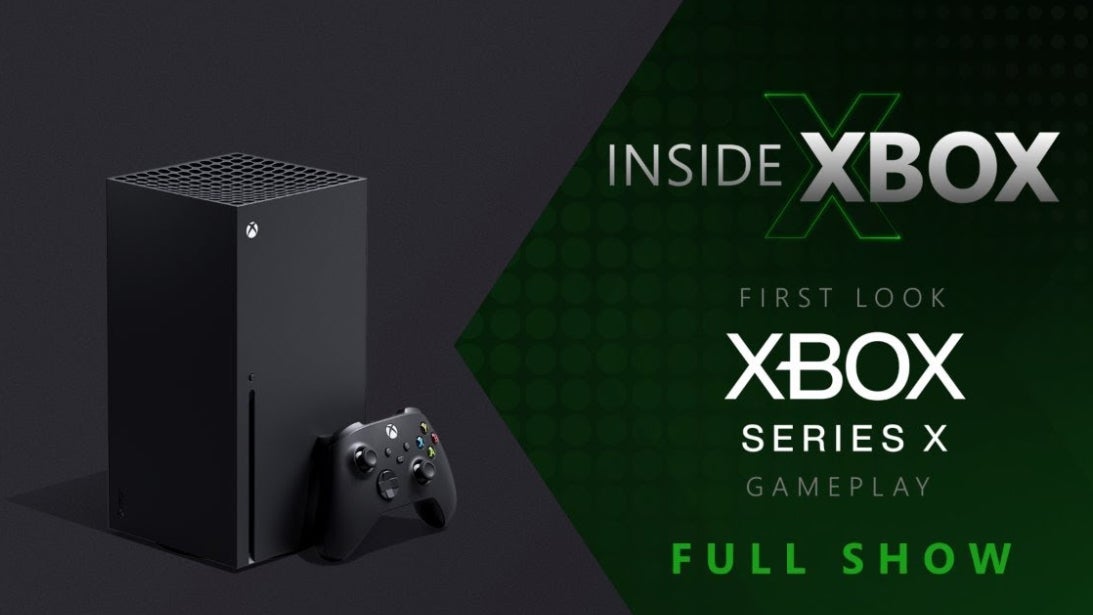 Image: Microsoft
To sign up for our daily newsletter covering the latest news, features and reviews, head HERE. For a running feed of all our stories, follow us on Twitter HERE. Or you can bookmark the Kotaku Australia homepage to visit whenever you need a news fix.

This morning Microsoft is giving us our first look at next-generation gameplay on the Xbox Series X, including Assassin’s Creed Valhalla in action. Let’s watch.

It should be an interesting show, full of footage from games looking slightly to significantly better than they would on standard Xbox One hardware. Many of the games coming to the Xbox Series X will take advantage of Microsoft’s Smart Delivery feature, making them playable on Xbox One and Series X, with settings and effects optimised for each console. Instead of a huge leap in graphics, we’re expecting more of a gentle upwards slope.