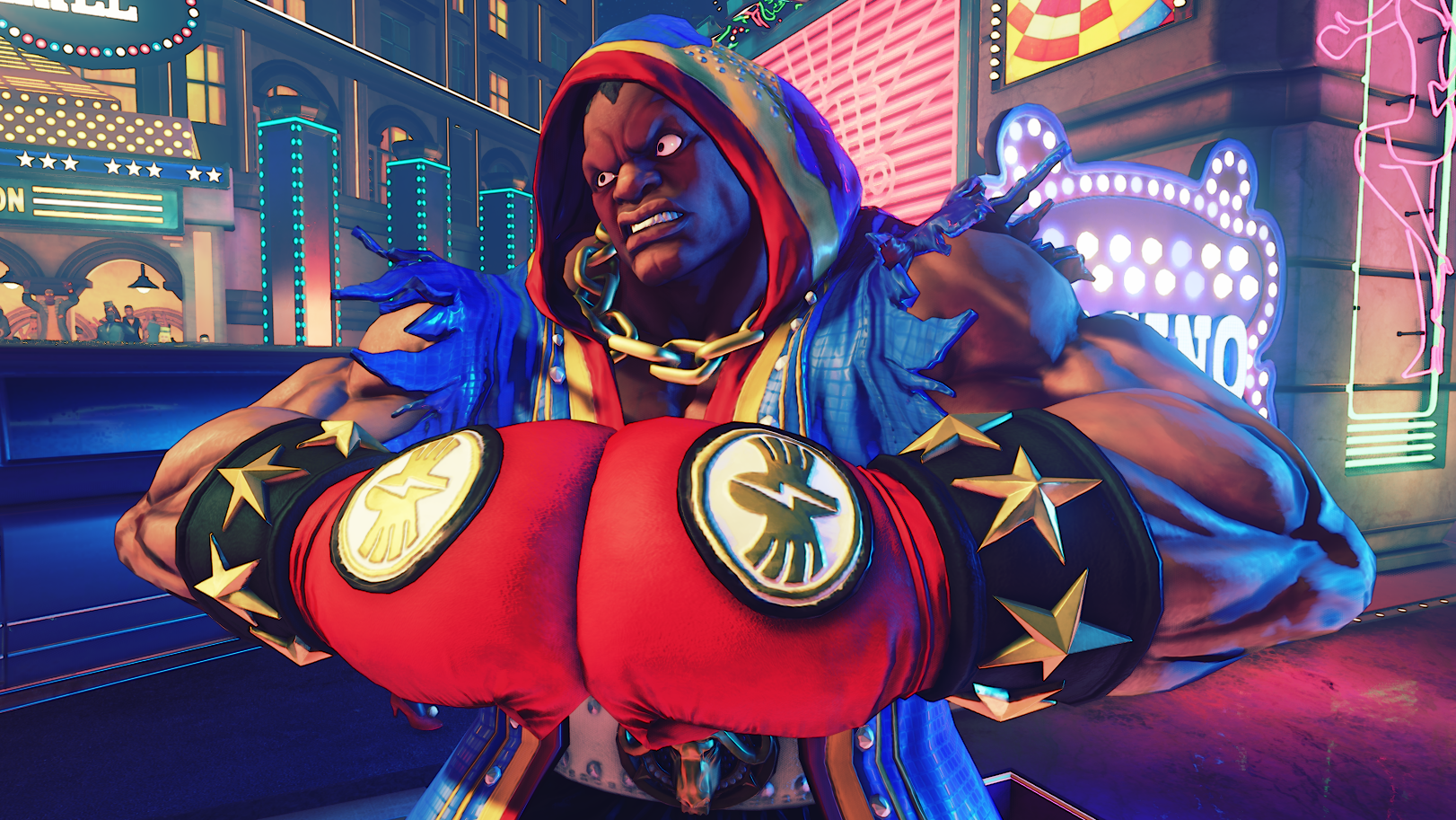 Last night, the Street Fighter subreddit organised an online Street Fighter V tournament to raise money for Black Lives Matter charities in response to the recent police murder of George Floyd, a black Minnesotan, and ongoing attempts by activists across the country to hold law enforcement accountable. They ended up collecting just under $US15,000 ($22,061) from hundreds of fighting game players.

The event started small. Tournament organiser and r/StreetFighter administrator Joe Munday pitched in $US200 ($294) of his own money and asked folks to donate if possible. In just a few hours, that initial contribution ballooned to thousands. Among the individual donors were notable fighting game players like Justin Wong and Carl “Perfect Legend” White.

Everyone that joined the tournament got to designate a charity that would receive the prize money should they win. Eventual champion Kevin “Dual Kevin” Barrios nominated Black Visions Collective, a group of Black organisers located in Minnesota, but the tournament raised so much more than players and organisers envisioned that they agreed to split the money between several charities.

The fighting game community has long prided itself on its minority representation, but the scene’s diversity hasn’t stopped racist attitudes from seeping through at all levels of competition. Evo champion Christopher “Chris G” Gonzalez has characterised black women in the community as “ratchet” and only interested in fighting games to have sex with him specifically. He’s faced zero repercussions. More recently, Canadian competitor Christina “CeroBlast” Tran faced a widespread ban from major events after it was discovered she had used racial slurs on Twitter and Twitch.

That said, r/StreetFighter’s Black Lives Matter tournament is another example of the fighting game community’s ability to rally behind an important cause. What started as a simple gesture by one man became a scene-wide attempt at righting a wrong. Is playing fighting games enough to fix structural issues in the United States? Absolutely not. But coming together for a common goal, building up a sense of community, and doing whatever it takes to show up for folks who are fighting for their lives every day? Yeah, we could use more of that.