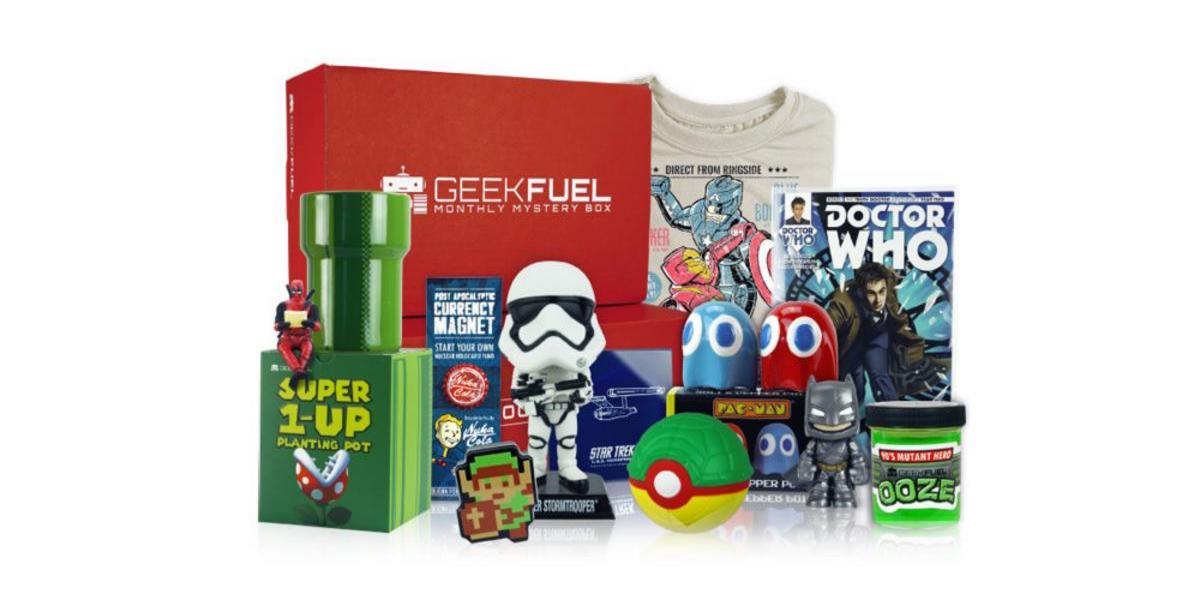 Deals: Get Geeky Swag Delivered Straight To Your Door Weekly 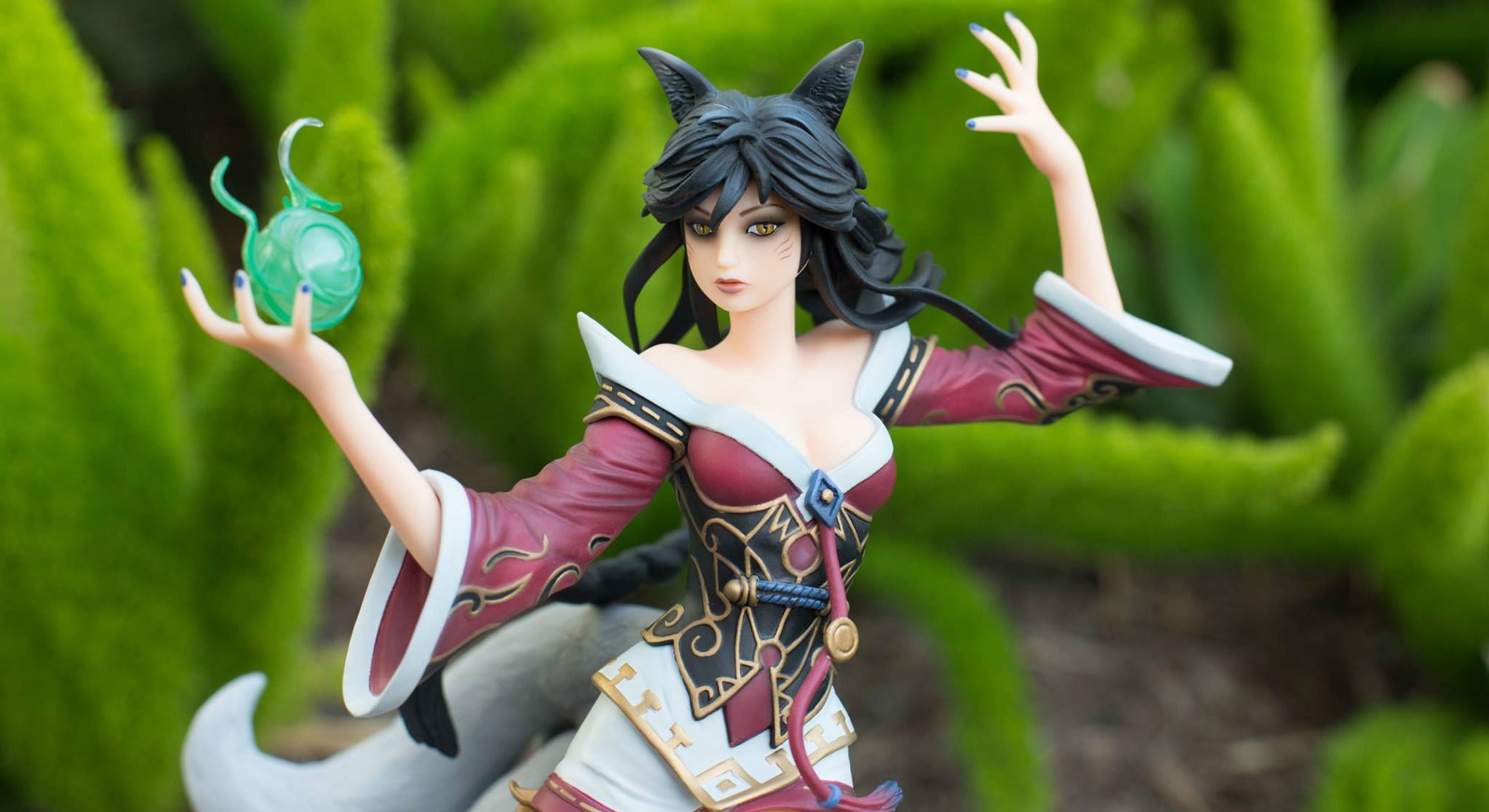 Three days after unveiling a sizable new figurine based on the popular League of Legends character, Riot Games decided to cancel the statue’s release in the face of strong criticism from fans. The problem? People were upset by the statue’s face, which barely resembles the character it’s meant to portray. 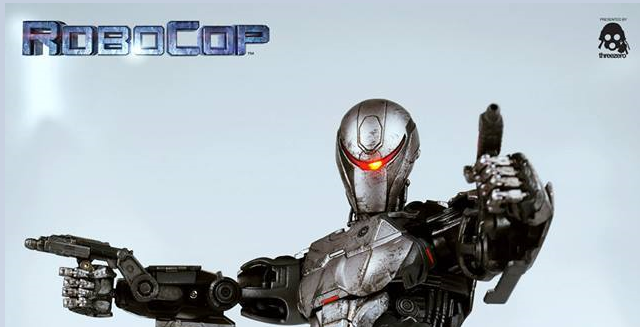 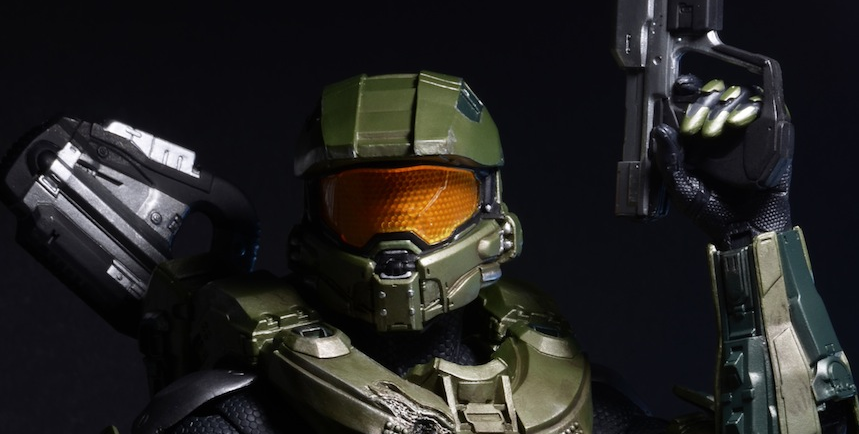 NECA released photographs of its upcoming 18-inch, articulated Master Chief action figure. Get a look of the weapon choices and packaging below. 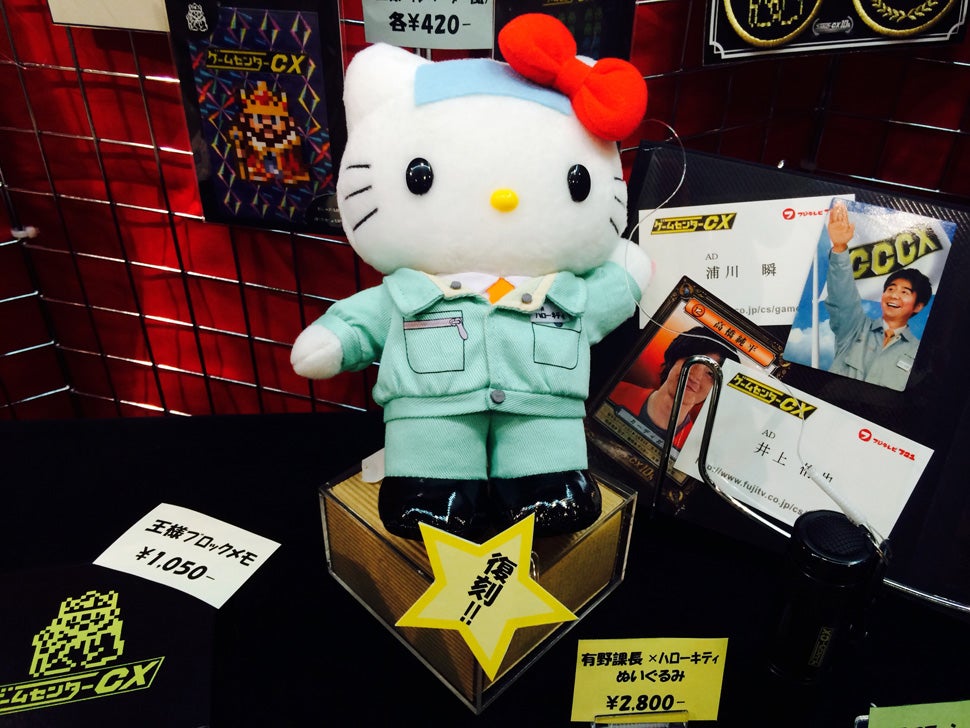 Some Of The Coolest Game Merchandise You Can And Cannot Buy 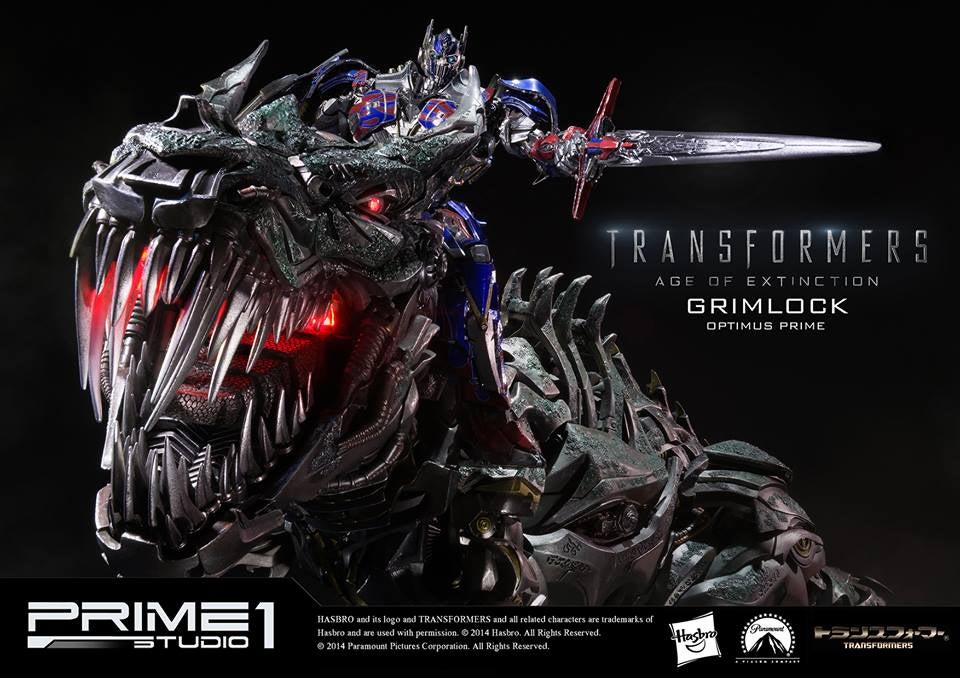 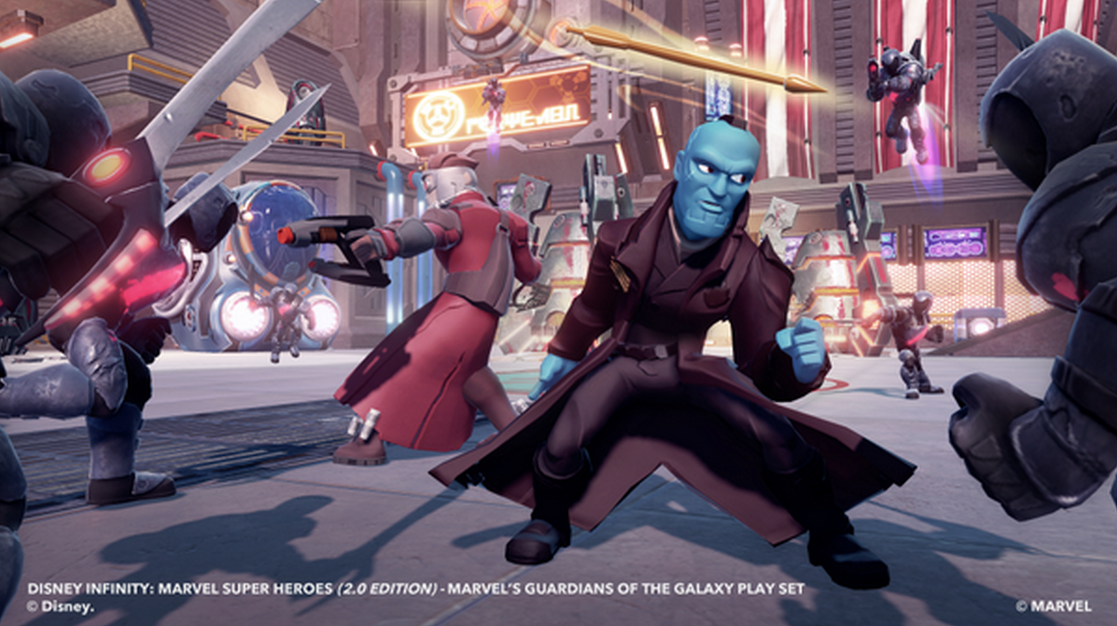 Yondu From Guardians Of The Galaxy Is Coming To Disney Infinity

I sure hope this means we can also look forward to Nebula being a playable character (and getting a figurine) — Yondu is coming to Disney Infinity. You can get a rough idea of how his figure will look below. 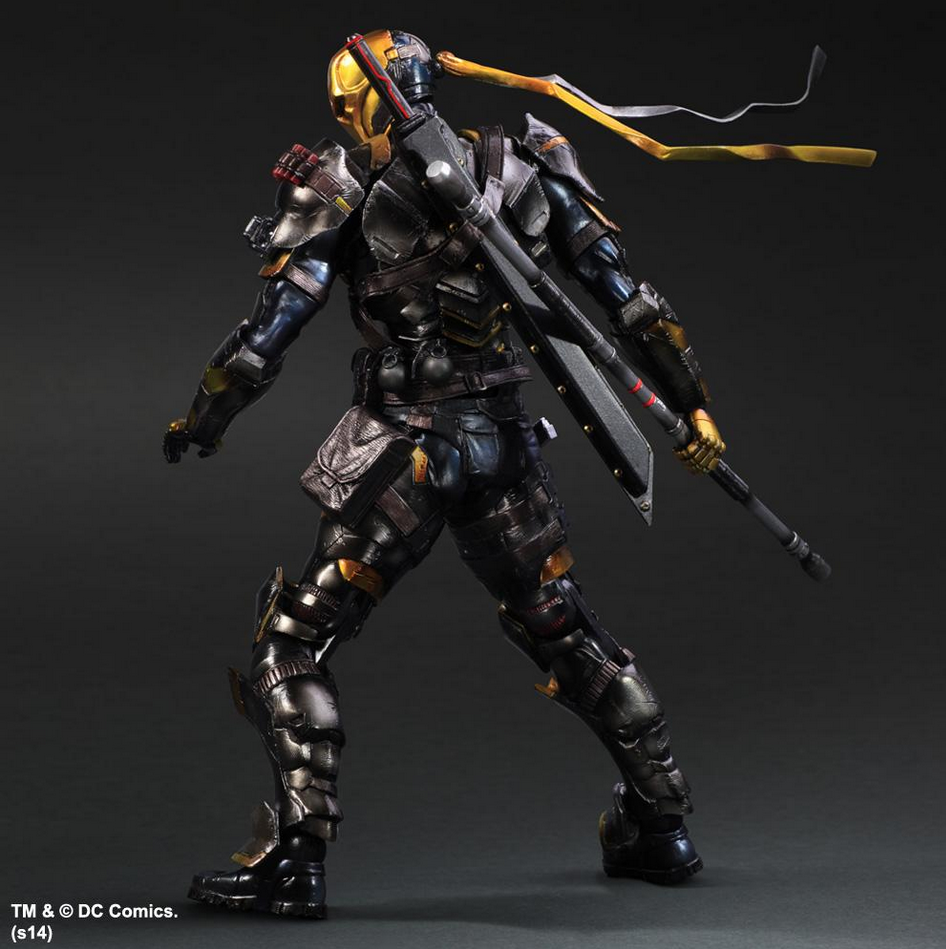 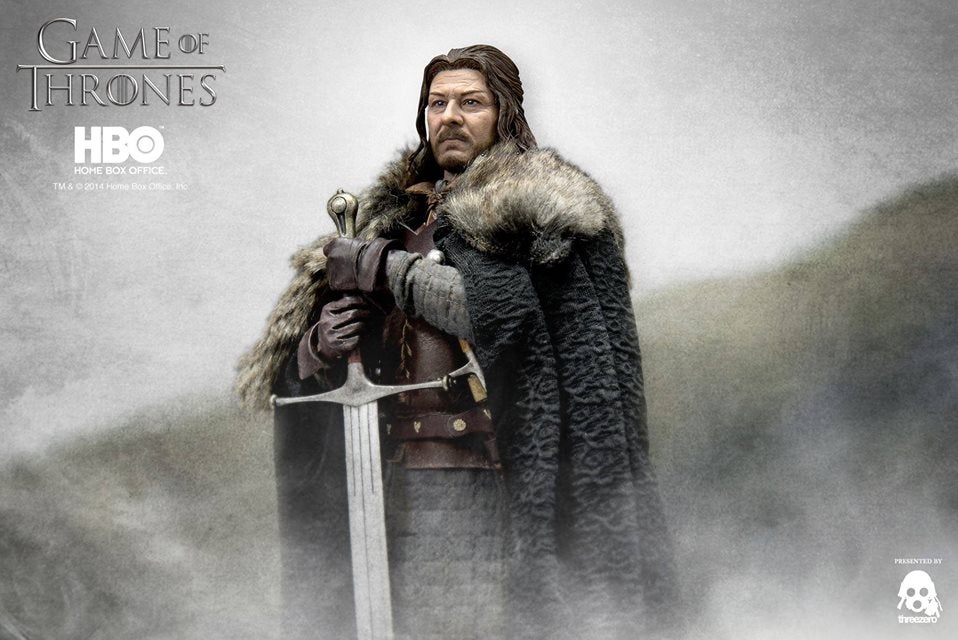