The Secret Behind Scribblenauts: Making Objects By Hand (And Lots Of Crunch)

Back in 2009, a little game called Scribblenauts blew minds across the world with a single ambitious concept: You could make anything. By typing a noun on the in-game keyboard, you'd conjure that object into the game's world. The game could recognise just about anything, from common (dinosaurs) to esoteric (Shoggoth). Most people believed that this impressive system was the result of complicated maths, but according to one designer, the real secret was handcrafting.

Video Game Determines The Strongest Thing Of All Time

The Gameological Society had a simple idea: take the creatures, beasts and people from Scribblenauts and pit them against each other. See which thing, real or fictional, could kick the most arse.

I have a lot of action figures. Every once in a while I like to pull them down from their shelves or out of their boxes. I admire each one. Maybe I'll pose then and take a few pictures. Then I get bored and put them away again. Playing Scribblenauts Unmasked: A DC Comics Adventure feels just like that.

The New Scribblenauts Is Out 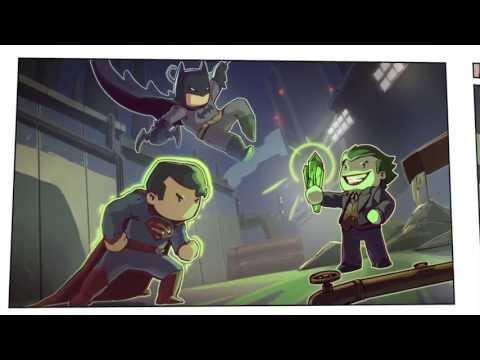 Grab your dictionary and go on some wacky adventures with your fave DC heroes, or make some insane superheroes of your own with the game's editor -- the PC community already seems to be having lots of fun with that. Above's the launch trailer, and here you can find our impressions.

You Have Bested Me, Scribblenauts Unmasked

Here's exactly how my short play session with the upcoming Scribblenauts Unmasked: A DC Comics Adventure went at the San Diego Comic-Con this weekend. "What about... DAMMIT!" Rinse and repeat.

Scribblenauts Crosses Over To The DC Universe On September 24

There will be Supermen. Yep, in the plural. Scribblenauts Unmasked, as you might recall, is 5th Cell's newest puzzle-word game-platformer thingamajig where you conjure up a whole lot of different DC universe heroes and villains to solve puzzles.

This Game Might Include Every DC Comics Hero (And Villain) Ever

Imagine a video game that includes 33 Batmans (Batmen?), 130 Green Lanterns and even Aztek The Ultimate Man. Imagine a game that, its creators say, includes ever super-powered hero or villain in DC Comics’ nearly 80-year history. That game is real. It's scheduled for a fall release.

People howled when word spread that the creators of Nyan Cat and Keyboard Cat were suing Scribblenauts over the unauthorised use of those memes in the series' latest game. Frivolous lawsuit! Well, think of it this way: Big Video Game is finally getting sued by the little guy -- for copyright infringement.

Two Meme Creators Are Suing The People Who Made Scribblenauts

We live in divisive times. The public discourse is rife with bickering and malice, and yet there is at least one thing we can all agree on: Scribblenauts is adorable.

The Scribblenauts games are for people who like using their imagination, but what if using one's imagination didn't mean creating something new? What if it meant creating Scribblenauts versions of some of the coolest movies and games ever?

Yup, There's Now Some Zelda And Mario In Your Scribblenauts

As your best guesses and Photoshop efforts had already worked out, the upcoming Scribblenauts Unlimited will feature cameos from some of Nintendo's biggest stars, including Mario, Link, Zelda and Luigi.

My Best Guesses For This Scribbenauts Tease Involve Nintendo Characters. Yours?

This image for the 3DS/WiiU-exclusive Scribblenauts Unlimited was teased by GameStop today. Who are they graying out?

Scribblenauts Unlimited Coming To Wii U

Scribblenauts will be coming to the Wii U in HD, giving players an insight into Maxwell's story. Players can use the Wii U touchpad to design and edit creations to add to the world, like the auto mutt shown in this video, and goes beyond the previous Scribblenauts games' word entry capabilities. Scribblenauts Unlimited will also add a multiplayer component to Maxwell's doodle-filled world. 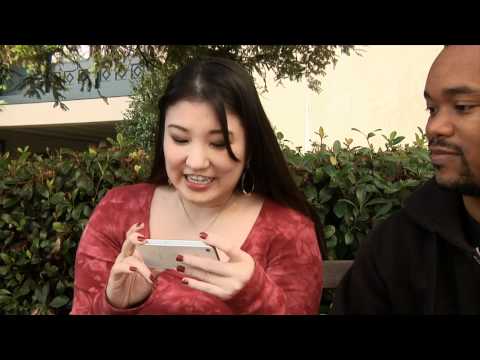 How To Occupy Scribblenauts In Eight Easy Steps

The fantastic image you see above is courtesy of someone named crzisme over at Reddit, and is an actual in-game screenshot! A pretty realistic representation of the Occupy Together movement, wouldn't you say?

Scribblenauts Is Pretty Good On iOS

The premise and the promise of Scribblenauts always was extraordinary: write any noun (concrete noun, no proper names) into the game and the virtual object it represents will appear.

What Is Scribblenauts Remix?

Currently, we know Scribblenauts Remix is a new domain registered by Warner Bros (and spotted by "superannuation"), but little else about mysterious Scribblenauts project. But, I wonder what would be summoned if we typed in "iOS" into a Scribblenauts game...

Hybrid, the cover-focused Xbox Live Arcade shooter from the creators of Scribblenauts that made a splash at GDC earlier this year, has been pushed back into 2012, the extra time used to "create the highest quality title possible".

Summon Some Scribblenauts Toys For Your Collection

5th Cell's inventive puzzle-platformer Scribblenauts will be coming to vinyl toy and plushie form later this year, thanks to bobblehead and action figure experts Funko. Maxwell in fabric and vinyl form is now available for pre-order at fine toy resellers.