Is This Studying Hate Speech, Or Just Intellectualized Trolling? 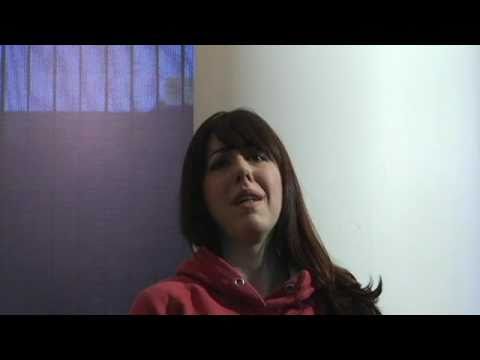 GAMBIT, the video games research centre at MIT, is investigating racism and hate speech in online multiplayer gaming. The results are not particularly surprising, but I’ll confess to a morbid curiosity as to what a gamer would hear playing Halo: Reach under the gamertag PROUD_2B_MUSLIM, GayPride90 or Black_N_Proud90. It, and the language in this video, is decisively NSFW.

If you’re looking to be called the usual filth-flarn-flarn-filth-flarn, those are some awesome gamertags, well worth the 800 Microsoft Points change fees. And sure enough, the researchers heard all sorts of anti-Muslim, homphobic and racist slurs, with much more aggressive gameplay coming behind it all. There’s some sexism discovered in the Heroes of Newerth forums, in case you think this is nothing but bro-gaming’s problem.

But to what end is this research useful, other than to shock or to amuse in a dark and cynical way? Lisa Nakamura, of the University of Illinois, referenced the Gambit Hate Speech Project in a panel last weekend at South by Southwest. She noted that in Lineage 2, so many Chinese gold and loot farmers had chosen to play as female dwarves that players began killing them, adding anti-Chinese slurs as they did so.

“What happened was that female dwarfs become an unplayable race. They basically became a racial minority, with the same status as immigrant workers-they become a race, which is an interesting thing,” she said. “Race doesn’t happen because of biology-it happens because of culture.”

Interesting, but if this kind of behaviour is already known and largely assumed to be the norm, what is the application of this information?