Mechs Meet World War I In Trenched, The Next Double Fine Game 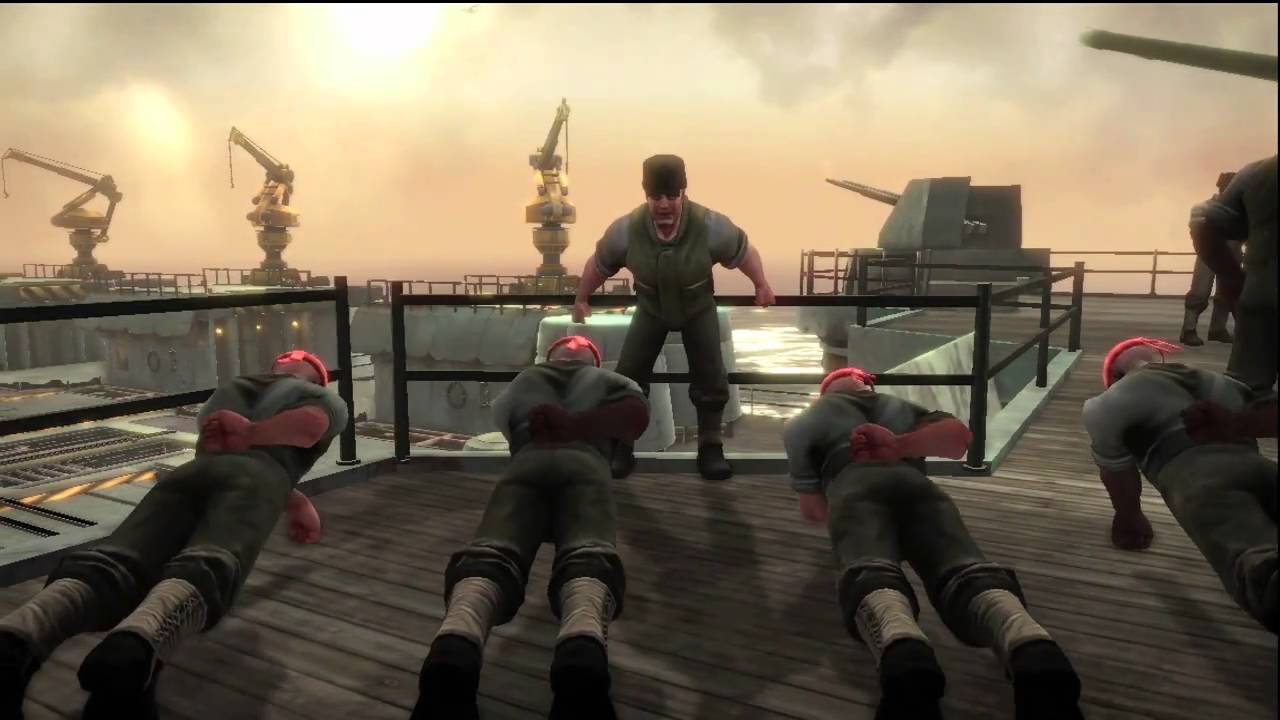 The people behind games as diverse as Brutal Legend, Costume Quest and Stacking are making a war game. A World War I game. With giant mechanized robots. Trench warfare from an alternate reality is the next downloadable game from Double Fine Productions. It’s called Trenched.

The Xbox Live Arcade game’s official description is as follows. “Join The Mobile Trench Brigade and protect humanity from the evil Monovision menace in this Tower defence Shooter from Tim Schafer’s Double Fine Productions. Use a combination of mobile firepower and stationary defenses to turn the tide of war in our favour. customise your trench with thousands of possible loadouts. March side by side with allies from around the world as you fight your way through Europe, Africa, and the Pacific.”

We’ll be going hands-on with Trenched later this week at Double Fine HQ and will let you know what we think. RIght now, we’re pretty damn excited.