If You’re Going To Cosplay Lost Planet 2, Have A Working Mini-Gun 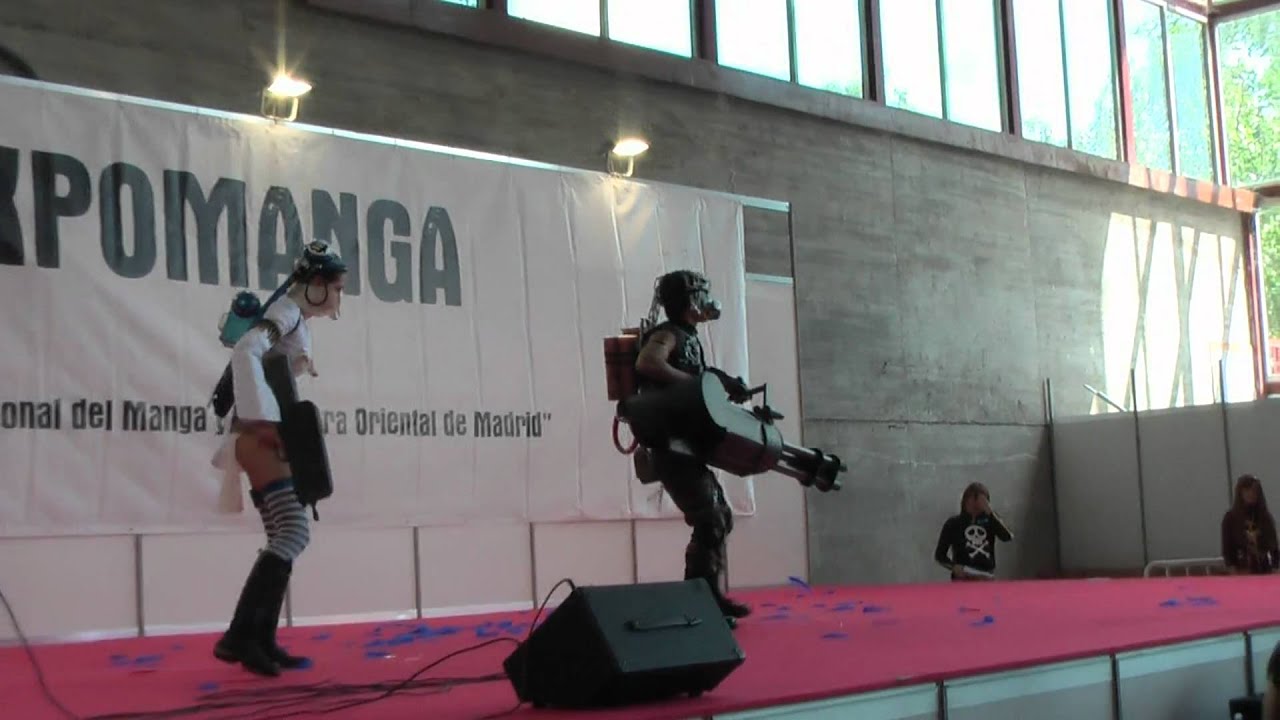 I was only mildly impressed with this pair of cosplayers’ efforts to recreate a scene from Capcom’s Lost Planet 2, at least until the mini-gun started spinning.

I knew there was a good reason for the crazy female outfits in Lost Planet 2. Capcom’s Shawn “Snow” Baxter yanked this costumed couple out of a link in the Capcom Unity forums, posting their performance at the 2011 Expomanga Madrid as “The Best Lost Planet Cosplay You’ll Ever See.” Considering I can’t recall ever seeing anyone else cosplaying as Lost Planet characters, he is most likely correct.

At least these two went the extra mile, not satisfied with just looking vaguely misplaced on a astronomical scale. There is no way anyone is ever finding that planet this time.