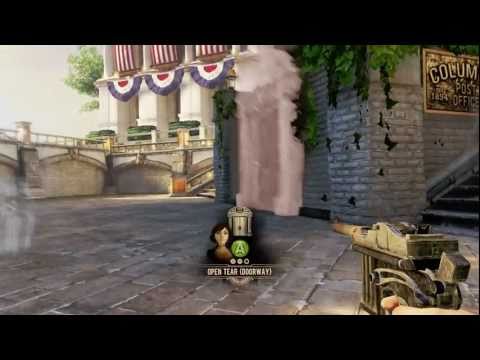 One of the most intriguing components of BioShock Infinite, just one of the reasons why the game was nominated “Best of Show” at E3 2011 by critics, was the gameplay concept of tears, the rifts in space-time that can be controlled by your sidekick Elizabeth.

BioShock braniac Ken Levine explains the fictional science behind those tears, how players will use them in Infinite and what impact they’ll have on the unique shooting mechanics of next year’s game. There’s also a snippet or two of actual gameplay, including the much talked about portal that opens the early 20th century city of Columbia into an alternate reality 1980s.

Only watch if you want to make the wait for BioShock Infinite, arriving in 2012 on the PC, Xbox 360 and PS3, that much more difficult.