And Just Like That, Oblivion Looks Amazing All Over Again 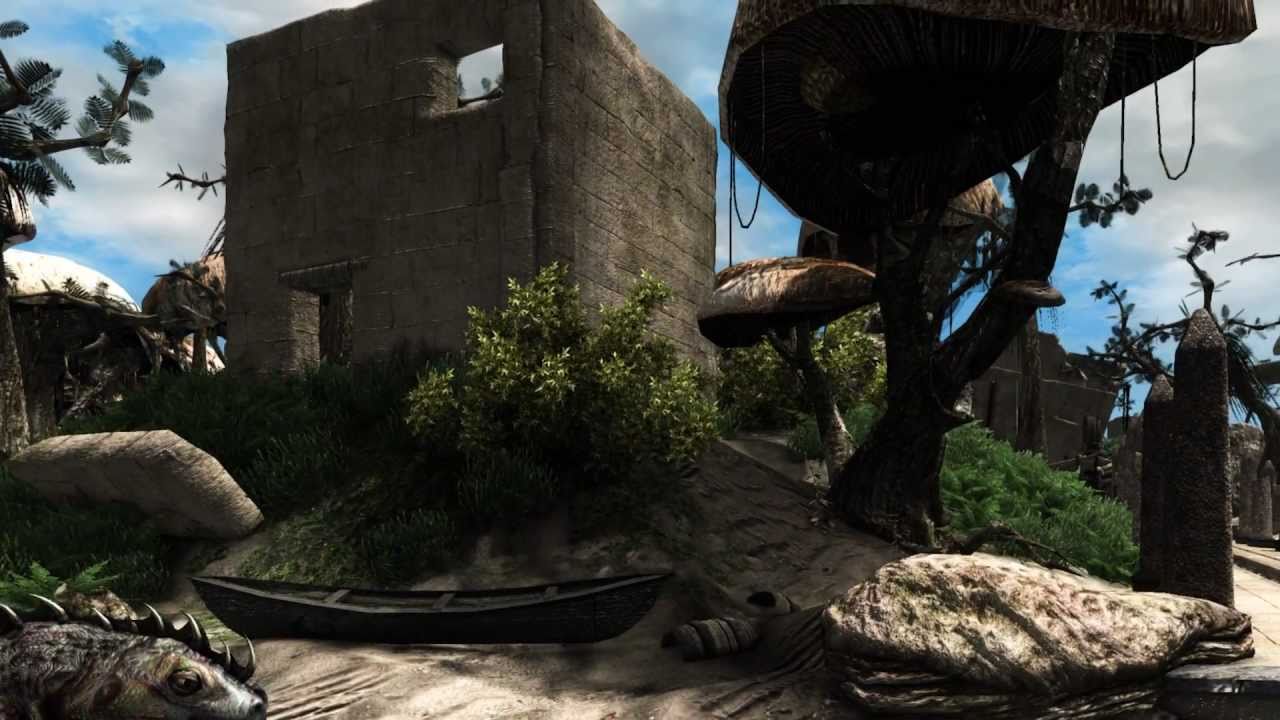 It’s aged a little now, but when Oblivion was first released, it was breath-taking. This new mod, Andoran, restores a lot of the game’s swagger.

Andoran is a complete overhaul of Elder Scrolls IV. Conceived as a prologue to events in the core series, and remaining in canon, it’s basically an entire new game, with a new map, new characters, new textures and new effects. There are also some additions to the core mechanics of Oblivion, like the ability to “hog tie” characters for abduction.

Due for release at the end of the year, it’s entirely free, and only requires you have a licensed copy of Oblivion.

You can read more at the link below (which is in English, unlike the trailer above).

Andoran: Prologue [Andoran – Thanks everyone!]