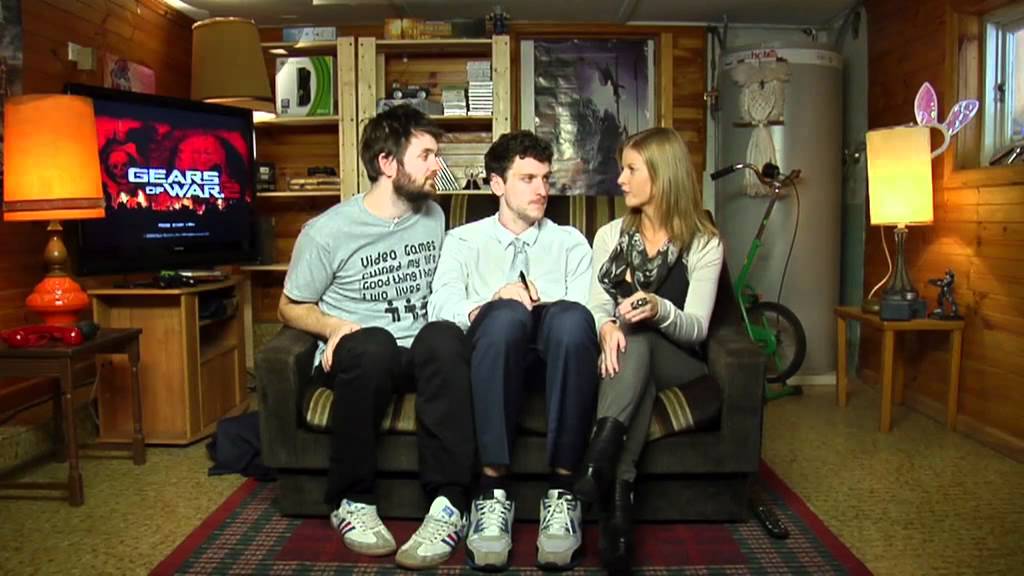 GAME TV had a bit of a rough run to begin with, but speaking to the producers during my appearance on the show (which will be shown in the next couple of weeks or so) I was told that the team actually spent time scouring the comments section of Kotaku for feedback and attempted to change the show accordingly.

Personally, I had fun recording the upcoming episode and I think that the presenters have hit their stride a bit more in recent episodes. The first episode of Season 2 features ex-Frag Doll Ashley ‘Jinx’ Jenkins, who now works at Microsoft Australia.