Oh Man, Somebody Is Making A Zelda: Total War Game 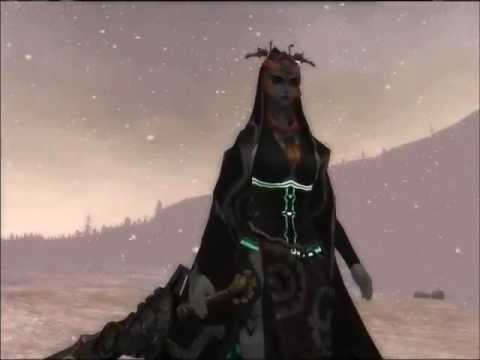 A team over at the Total War Center is making a mod for PC strategy classic Medieval 2: Total War that replaces the knights and pikemen of the vanilla game with the units and races from the universe of The Legend of Zelda.

It’s called Hyrule: Total War and brings 20 factions to the battlefield, from the obvious (Hylians, Gerudo, Gorons) to the not-so-obvious (Ordonians, Deku). It’ll have a campaign, a new map and even a story — one in which Link flees back in time, causing some kind of rift that has the races of Hyrule fighting it out for supremacy.

You can see a trailer up top, but for more info — including links to download a playable demo of the mod — head to the link below.