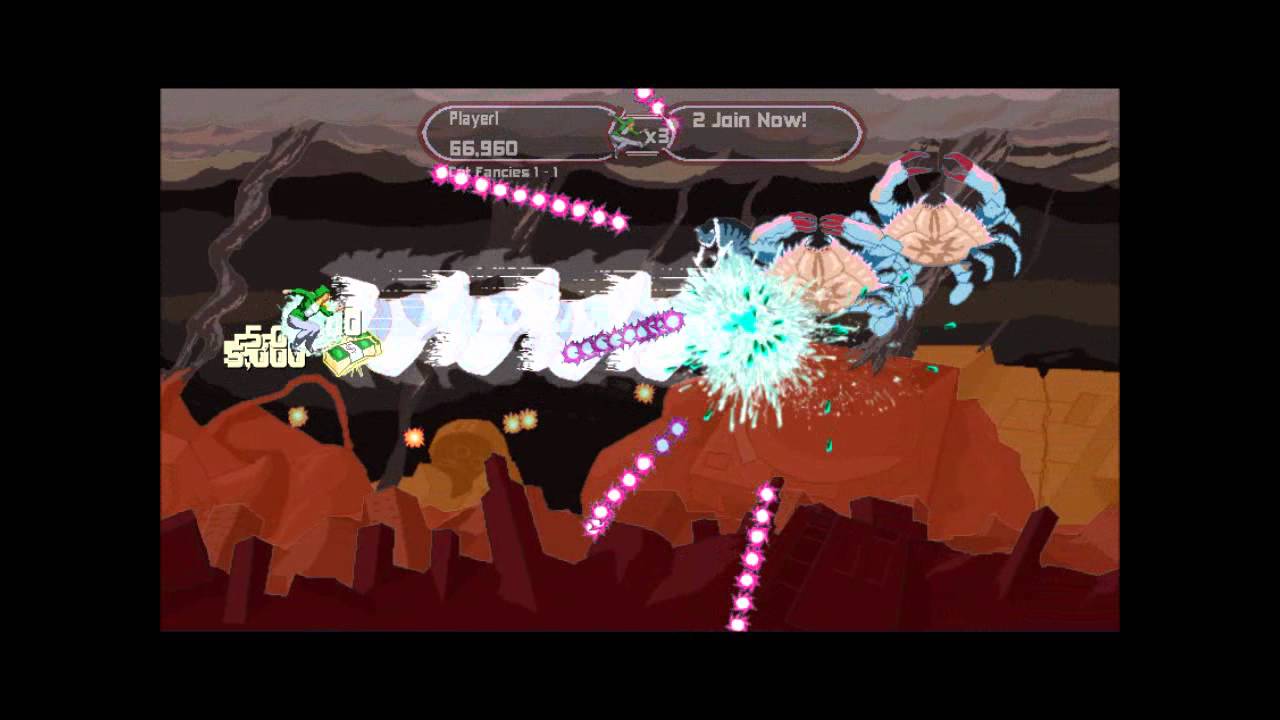 Do you have an Xbox 360? Have you booted it up recently and had a bunch of ads tumble at you, like so much luggage in an overhead compartment after a turbulent flight?

Have you, perhaps, had trouble finding what you were looking for in the new improved Xbox 360 dashboard?

Pity game developer Nathan Fouts, who is trying to sell Indie Games on the Xbox 360 and is convinced that people can’t even find the Indie Games Channel anymore.

Fouts’ revenge? He’s made a new $US1 Xbox 360 Indie Game called Game Type. It’s about how wretched he thinks the new dash is. It’s also a shoot-em-up. Good luck finding it. Or just click here.