This Reenactment Won’t Win Any Awards, But Neither Did Street Fighter 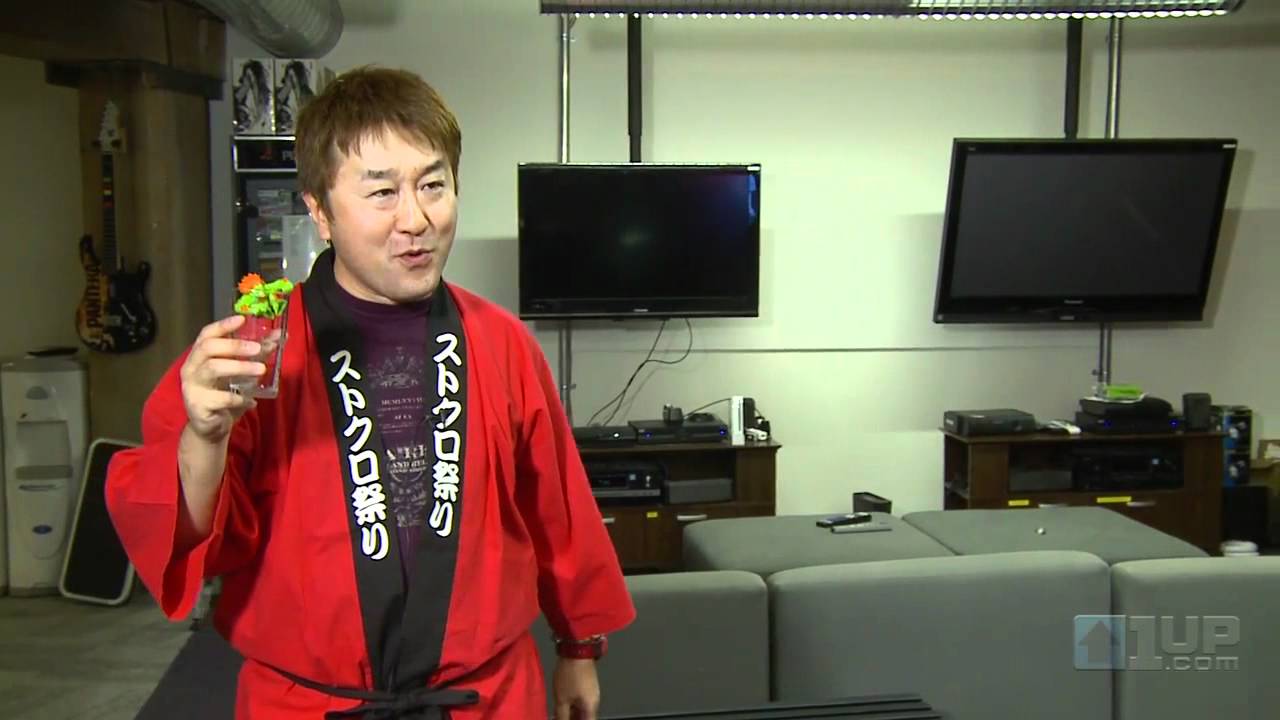 Bravo to 1Up for getting Capcom’s Yoshinori Ono, producer of the Street Fighter series, to reenact this gem from M. Bison’s hilariously awful dialogue in 1994’s Street Fighter: The Movie. He dropped by their offices last week to talk Street Fighter X Tekken.

We’ll remind you that Ono-san is not an English speaker, so this is a phonetic recitation of the lines, which makes them sound much more sincere than Raul Julia’s hammy delivery 18 years ago.