Wield The Power Of The Dragonborn With Voice-Activated Skyrim Shouts 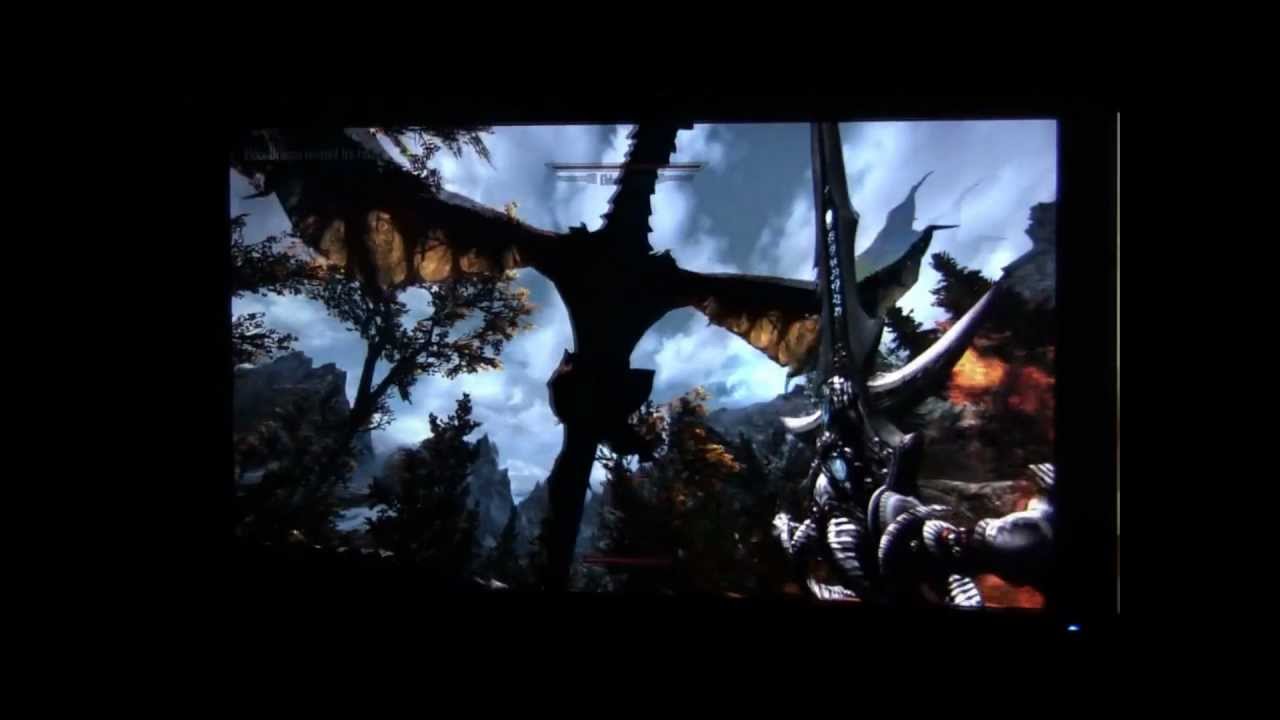 It’s time to stop imagining you have the power to knock folks over with your voice and start putting it to practice. From modders DeadlyAzuril and PsychoHamster comes Thu’uMic, a completely free standalone mod for the PC version of Skyrim.

Voice control for Skyrim isn’t exactly something new. There was the whole Skyrim Kinect thing, after all. And Thu’uMic itself has been around for quite a while as well, though the recently released version 1.0 is arguably the best iteration of the mod yet. The install is a snap, requiring only one additional mod to operate, and setting it up is a breeze, as the tutorial video below demonstrates.


As you can imagine, the feeling of immersion is heightened significantly when you can shout out words and have your on-screen character dash forward, spit fire or freeze time. Some of the comments I’ve seen regarding the mod mention players finding themselves using different voices for each individual shout. It’s almost like real role-playing!

Hit up the link below to grab the latest version of Thu’uMic. Tell ’em FUS ROH DAH sent you.

Where did everyone go?