Fan-Made Wing Commander Game Can Go Forward, But It’s Not Endorsed By EA 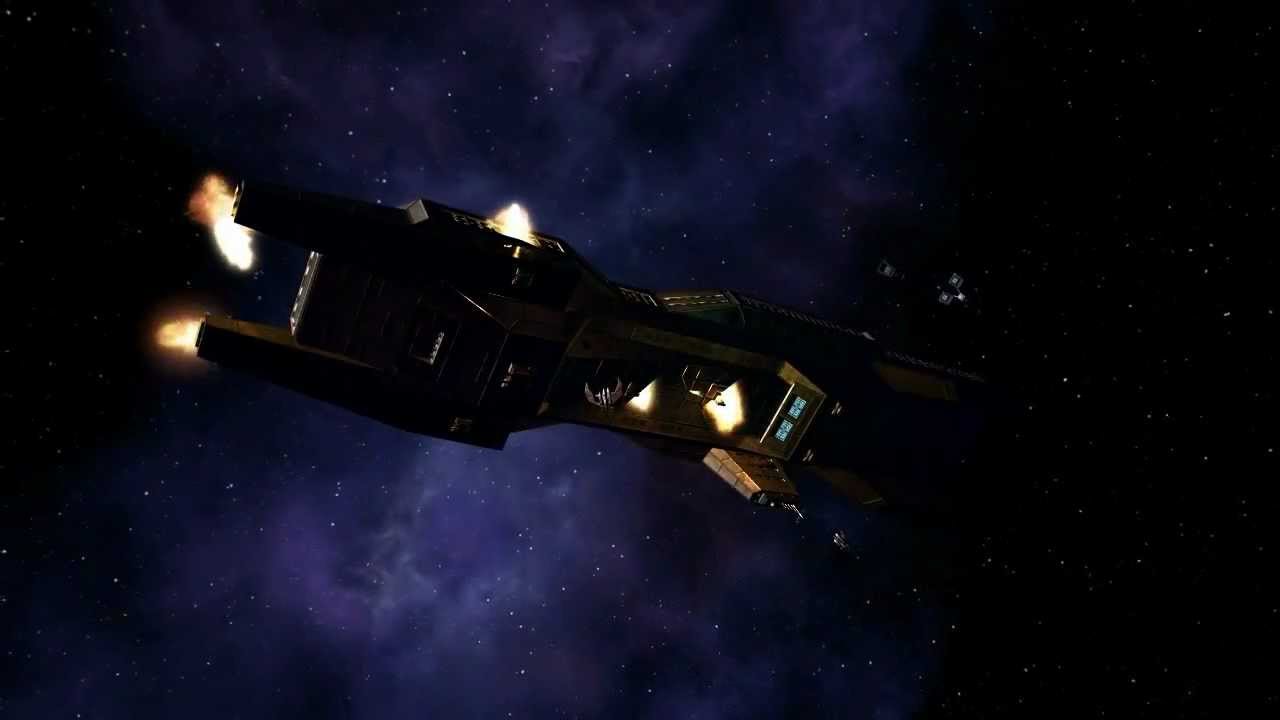 A fan-engineered sequel to the long dormant Wing Commander series is known to Electronic Arts and all of the franchise’s rights holders, but they are taking no action to shut down its development. That said, they don’t officially or unofficially endorse the game.

The creators of Wing Commander Saga: Darkest Dawn had to clarify that after a report on the game’s development implied everything had the blessing of the guys with the lawyers. The bottom line is what counts: this isn’t getting shut down.

Wing Commander Saga: Darkest Dawn begins before the events of Wing Commander 3 ends at the climax of the Terran-Kilrathi war. GnomesLair, in a preview of the game, called it “a polished, feature-heavy, brilliantly designed behemoth of a game, that could have easily been a commercial release”. Best part? The game is going to be free.

GnomesLair said the game will offer “50 missions, two campaigns, 60 voice actors, dozens of Terran and Kilrathi spaceships and roughly 70 cutscenes. And some massive battles involving proper fleets.” There are many, many more details in its preview at the link.