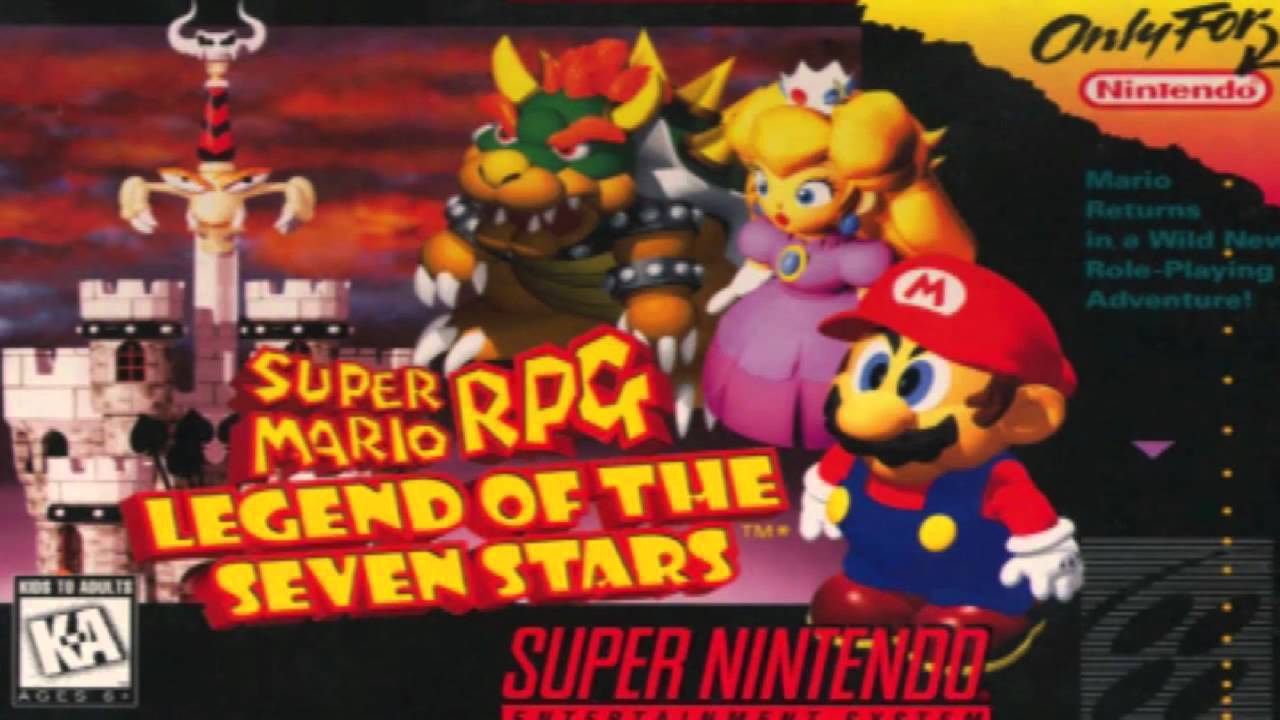 I’ll admit it: I’ve never played Super Mario RPG. But when I heard its theme music played in that amazing medley FreddeGredde did earlier this week, I thought “Wow, that is a great melody!”

And so I looked it up. And so it is, a very good melody. Composed by Yoko Shimomura, it holds up despite the fact that I’ve never played the game. And hey, look at that, Shinmomura also did the music to Kingdom Hearts, another game whose soundtrack I like though I haven’t played it.

Hmm, maybe I should play some the games Yoko Shimomura has scored.

Or just listen to her music online…