These Trials Evolution Tracks Are Purrty 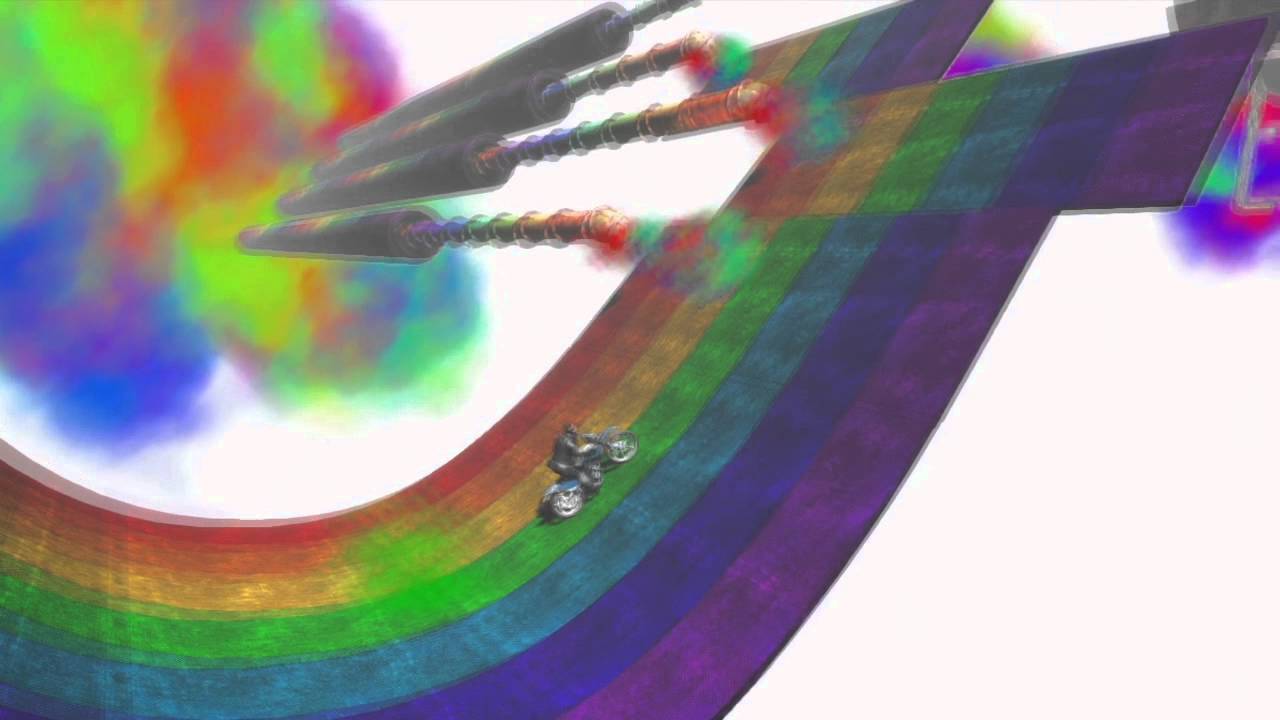 I’ve put Trials Evolution back in its box. Seriously. I’ve golded everything and I’m content with that! Not even this nifty trailer released by Ubisoft and Red Lynx can tempt me. The video is trying to get me to create and upload tracks, or maybe check out some user created efforts — but no sir! No way. Trials Evo is now in the naughty corner.

Last time I played Trials I spent three hours trying to get a platinum on a level that lasted 28 seconds. When I stood up to go to bed I had a dizzy spell and it was 3am. ‘This can’t be good,’ I thought to myself, as I stumbled to my bed. It’s over Trials. Over.

Also, to be honest, as cool as some of these user created tracks look — me and my brother in-law/Kotaku designer Ben downloaded a bunch of multiplayer levels, and they weren’t too good. Most of them felt a little broken. Still, I’m tempted to go for one last run around. That track that builds as you race looks incredible!