Bastion Is Now Available On The iPad 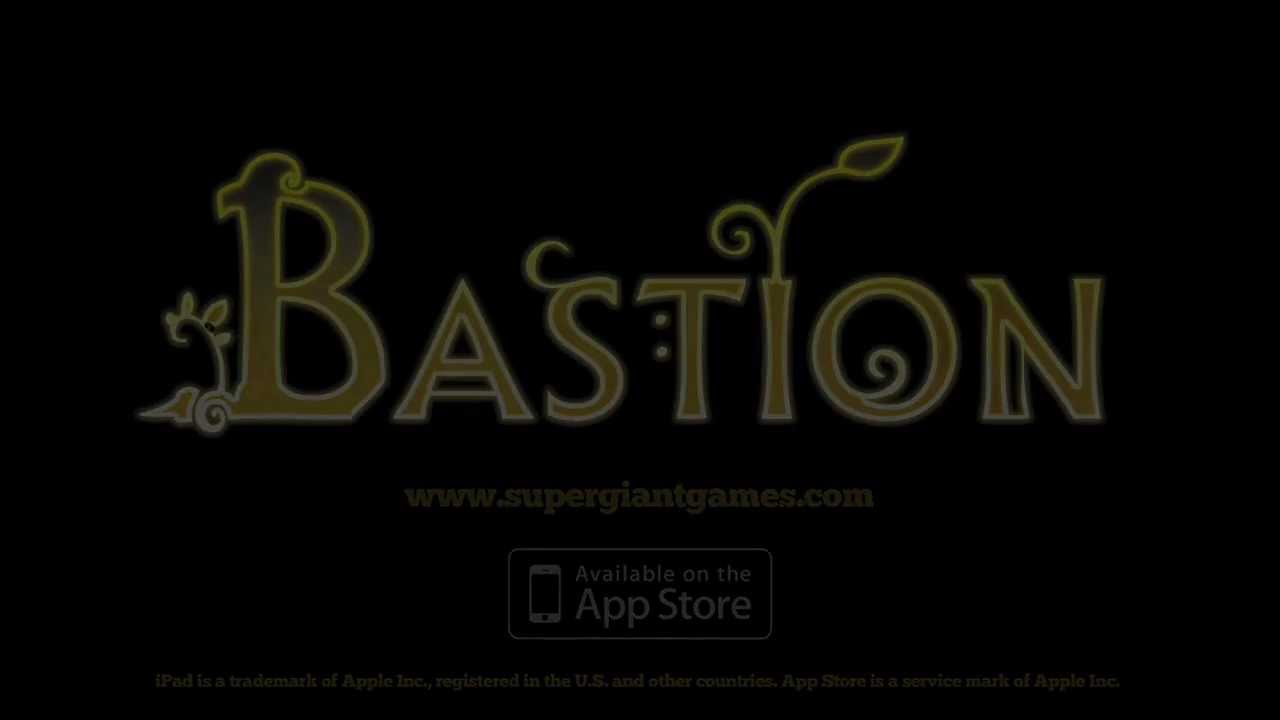 Bastion was one of the most highly acclaimed games of 2011, mixing smart on the fly narration with a gorgeous top down, 16-bit style aesthetic. It was clean, clever, and altogether ‘schmancy’. Now, its creators Supergiant Games have just announced the game is available on iPad. Actually, if you have a check, it might be available right now.

Bastion on the iPad will set you back $4.99 and supports the new retina display which means it’ll look even cleaner and more clever. According to the description on Supergiant’s official site, the controls are quite intuitive and well tuned to the touch screen — but they would say that, wouldn’t they!

I wasn’t the biggest fan of Bastion — I think I expected a bit more from the game’s core mechanics. I loved the narration thing, but that didn’t make the game itself any more or less engaging. It was the combat itself that let it down for me, personally. Still, I think I’m in the minority here — those with an iPad might find this game a worthwhile purchase.

And, to its credit, Supergiant Games has done a stellar job of answering all the questions you might have — and some pretty technical ones too — over at its official site. Head over here for much more info.