Here’s Another Reminder Why Bastion Isn’t A Problem 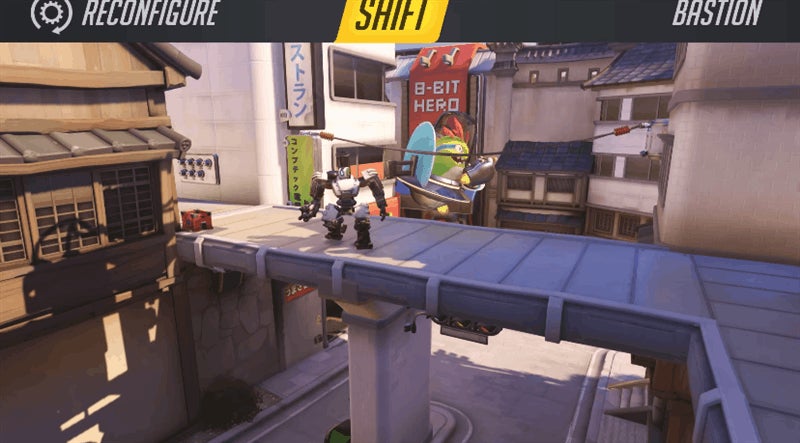 People love to hate on Bastion, Overwatch’s bird-friendly sentient robot. Not because of the bird, of course, but because of his massive, seemingly overpowered turret.

Thing is, that turret is pretty deadly when it comes to friendly fire.

Blizzard has been saying it for ages: there are plenty of ways to deal with Bastion and his Turret Of Death. And one of the best ways is to use Genji’s Deflect ability, which basically transforms Bastion from an immobile whirling dervish into a hilarious demon of self-destruction.

If you’re clever and patient enough with your timing, you can even use Bastion’s penchant for self-flagellation on its teammates. Allow Spacewolf423 to demonstrate.

See? Bastion’s not so scary now.