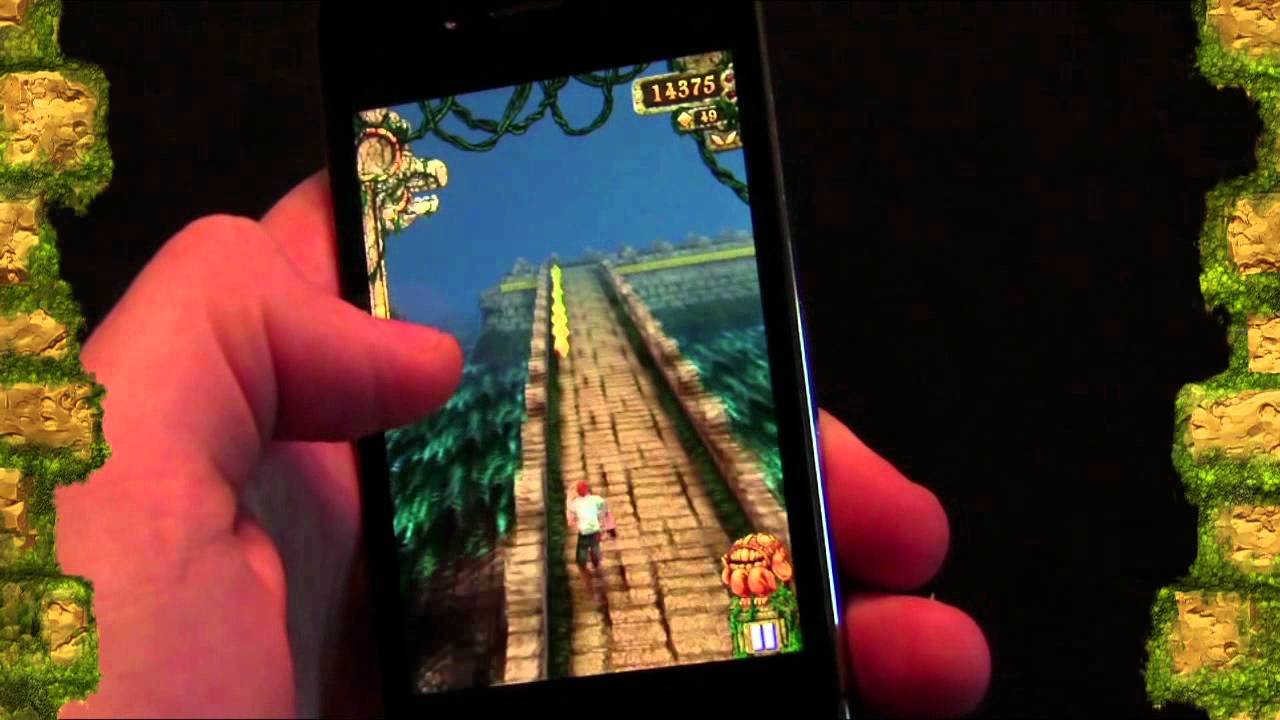 Proving that iOS games can steamroll their way to world domination without having any fat red birds in them, Temple Run – a game about little else but running – has crossed the 100,000,000 download mark.

For a game that I used to call “Canabalt for less awesome people”, that’s one hell of an achievement. You can chalk most of those downloads up to the fact the game is free (it switched from a $US0.99 purchase to a free-to-play model last September).

Of course, calling it an iOS game is slightly misleading, as 32% of its downloads came from other sources, like Google Play and even Amazon.