A Delightfully Melodic Take On The Monster Breeding Game 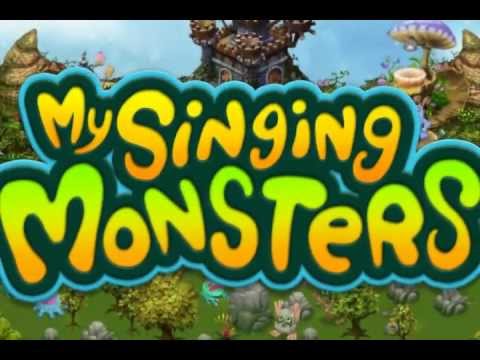 Thanks to the success of titles like Dragonvale you can’t swing a dead lizard without hitting a dozen games that feature mystical islands filled with magical creatures having sex with one another to create new magical creatures. Developer Big Blue Bubble has taken the sub-genre and made it into a musical.

The familiar elements are all in place — feeding, breeding, decorating and spending gems to speed up actions. With the sound turned down one could easily dismiss My Singing Monsters as just another clone. Then again if someone leaves the volume off while playing a game with the word “singing” in the title they probably deserve to miss out on this greatness.

Each creature in My Singing Monsters produces a sound. Those sounds combine with those of other creatures to creature the most weird and wonderful music. The more monsters you breed the richer and more complex the song becomes. Each island in the game has its own theme, encouraging more shuffling about, decorating and monster romance.


Just look at how hard these people worked on weaving this all together. Towards the end it’s obvious they’ve all gone quite insane.

So My Singing Monsters’ charm and quirkiness comes at a price, but not for us. While the developers struggle with madness, you can download the game for free for iOS (and Android, eventually).

You should do so. I’ve had the biggest smile on my face all morning.