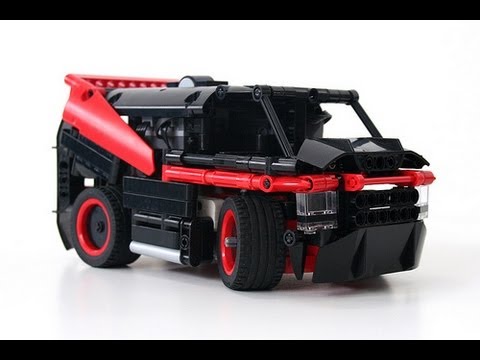 It wouldn’t be enough for a replica A-Team van to simply sit there. The A-Team drove around real fast smashing into stuff, so damn it, replica LEGO models should too.

Hats off to LEGO builder vmln8, then, who has done just that, building the team’s van and sticking fully-functioning remote controls inside it, which can propel the thing at breakneck speeds.