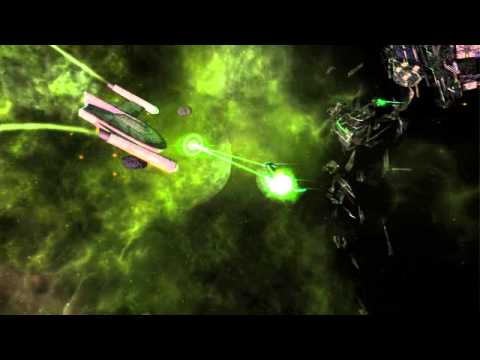 R-R-Romulans have r-r-ridges. Perfect World Entertainment’s is gearing up to launch the most ambitious Star Trek Online expansion to date in May, giving players tired of making excuses for their Vulcan characters to roleplay space sex a more passionate alternative with Legacy of Romulus. And Tasha Yar is back!

Or at least Denise Crosby has signed on, reprising her role as Empress Sela, created after her more Federation-minded character was killed off, making Mr Roboto sad. Crosby will voice Yar’s half-Romulan daughter in the expansion, which will see players involved in an uprising against the Tal Shiar regime.

Me? I’m just keen to pilot a Warbird. Never was much of a Romulan fan, but I really dig their rides.

Star Trek Online‘s Legacy of Romulus expansion hits the free-to-play MMO on May 21.