My Little Age Of Empires II: World Domination Is Magic 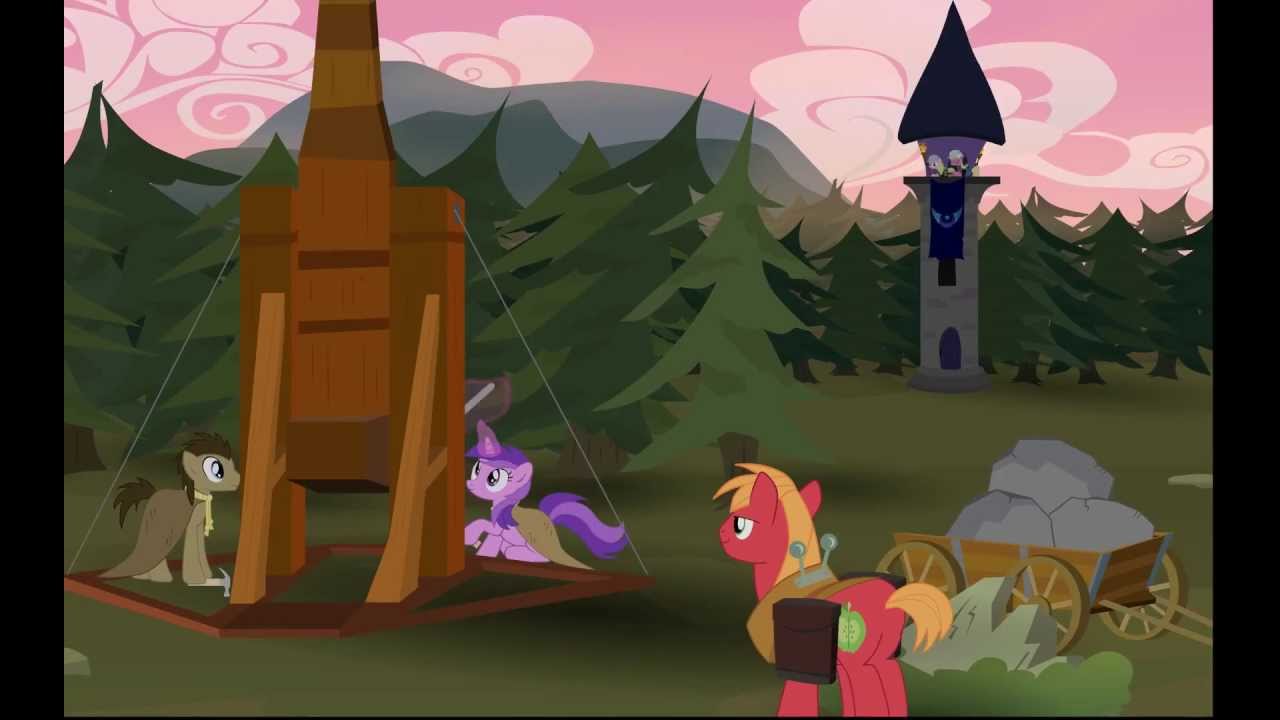 With the release of Age of Empires II HD, Ensemble Studios’ classic strategy game is recapturing the hearts of PC gamers everywhere. Turns out some of those hearts have gotten a tad bit more colourful since 1999.

Youtuber Yudhaikeledai has taken the game’s distinctive intro and ponified it.

Yudahaikeledai takes pony parodies a step further, creating original animation instead of pulling appropriate clips from the show and piecing them together. He does fine work, and his love of PC gaming shines through in many of his creations — he’s even got one for Ski Free.

Here’s the original opening to Age of Empires II, for those who may have missed out.


I’d say the new one is much closer to Ensemble’s original vision.