This Man Likes The Vita So Much, He Practically Remade His Game For It 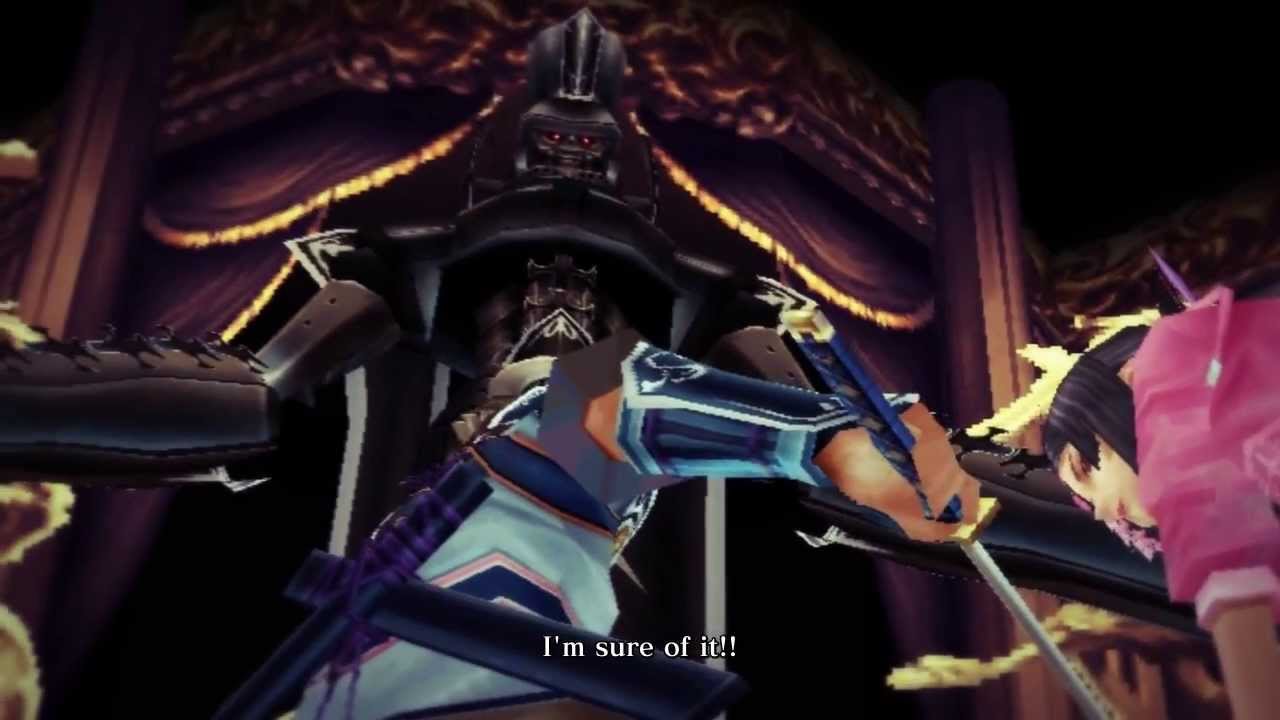 As of July 23, Square Enix has released its popular RPG, Chaos Rings, to the PlayStation Mobile section of the PlayStation Store, where it can be downloaded and played on smartphones, tablets and the PS Vita.

When asked why he decided to release the formerly smartphone-only game on PS Mobile, producer Takehiro Ando’s answer was surprisingly simple. “To be frank, I really like the PlayStation Vita,” he remarked in an interview with Weekly Famitsu. “To be honest, I made it because other developers have been taking their time releasing good games for the PS Vita.”

Ando’s love of the Vita and his wish to see and play his game on it were so great that he actually went through the trouble of remaking his game from almost the ground up. His efforts were not in vain. Upon first trying out the newly completed Vita-compatible version, Ando apparently yelled in surprise at how natural the gameplay felt. “We thought we were making a game for smartphones, but when I ran it on the PS Vita, it was a true Vita game through and through.” Ando recalled. “It had such presence [on the console] I thought, ‘What is this? This could be a new Vita release!'”

Asked if we could expect a Vita-compatible Chaos Rings II, Ando expressed his wish to bring the sequel over. However, he added “If there’s a reliable market for it, we’d like to port all the titles we’ve worked on. Therefore, it’s going to largely depend on how this release of Chaos Rings does.”

Chaos Rings was originally released in 2010 for the iPhone and iPod touch. The game is currently available for $US7.99 on PlayStation Mobile.