I Love What Disney Fantasia Lets Me Do To Music 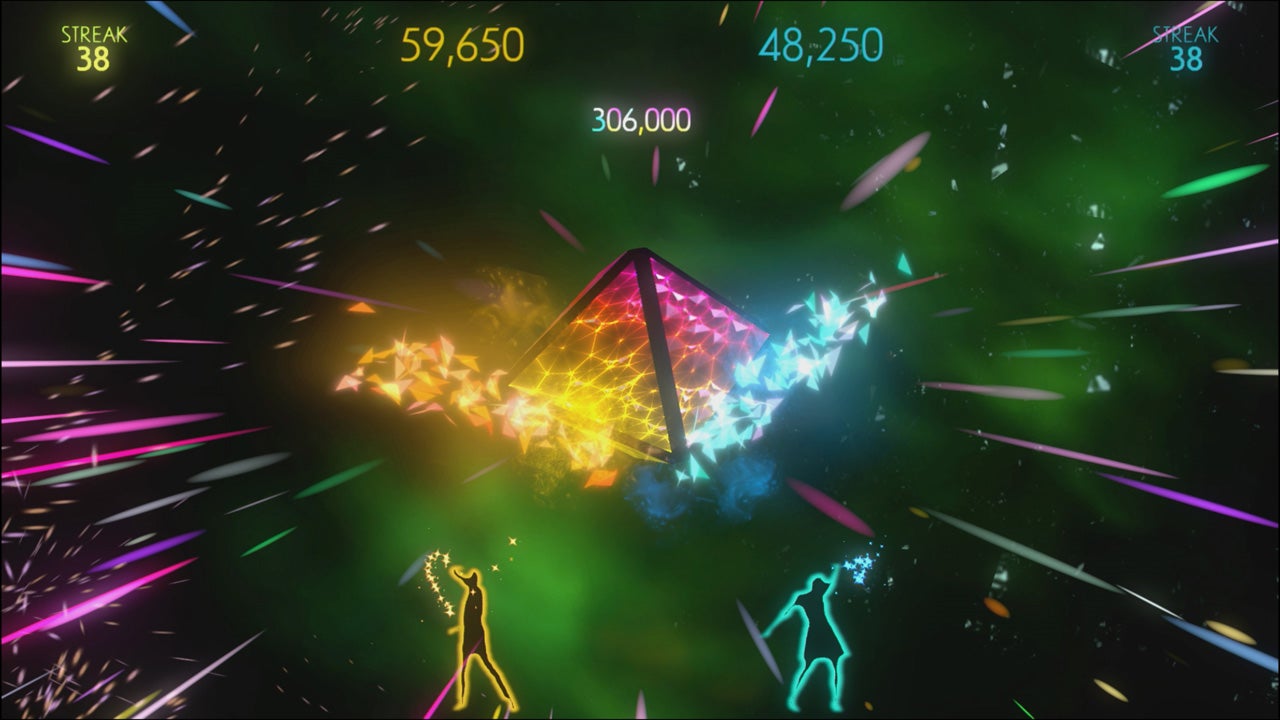 It’s been ages since I’ve exercised this much control over the music in a rhythm game, and I’ve never felt so sore after doing it.

Disney Fantasia: Music Evolved arrived on Xbox One (and 360) yesterday, and its magnificent manipulation of popular and classical music is an excellent excuse to reconnect the Kinect and start wearing clothes around the house again. Harmonix’s motion-controlled magical music conductor game is the sort of experience I’ve been waiting for since Microsoft first announced it would be transforming people into human game controllers.

“That’s not Disney music,” my nephew said as I began flailing about to the The Flaming Lips “Yoshimi Battles the Pink Robots, Pt 1”, as seen above. Of course it’s not all Disney music. This is a game that brings the full force of the Disney name and the nostalgia of the animated classic Fantasia to bear on popular musical artists, the only reason I can imagine them granting permission to take their hit songs apart and let players put them back together again.

In the video above (mind the misses, it was my first time) I begin gesturing, punching forward and tracing my way through the opening of one of my favourite Rock Band tunes. At intervals I choose which instrument group to focus on. At times I completely screw up the vocals. I was frustrated, but also thrilled that I could screw up the visuals. I’ve been getting my rhythm game fix mainly from mobile titles these days, and most of those just play the song and let you tap along, with no audio penalty for messing up. I want to be judged harshly.

At around 1:30 in the video, I unlock a remix. Heavy on the string section with lovely female vocals, as I play on I’m given the choice between aspects of the original mix or the unlocked remix. From that point forward, the odds of my play through of this song and someone else’s being exactly the same skyrocket.

At 2:15 I begin to fill a pyramid with music. Once complete, I am taken to an area where I can add my own personal riff to the song. The in-game footage recorder edited that part out, but you can hear it’s electronic warbling kick in at around 2:52. By the time the music ends and I collapse sweating onto my couch, the song is mine.

The last time I felt this much control over the music in a rhythm game was in one of my all-time favourite titles in the genre, Amplitude. Also by Harmonix, the PlayStation 2 game was concerned with nimble fingers instead of body movement, but that feeling that I was picking and choosing parts of the song to focus on was strong. I’m looking forward to it’s Kickstarter-funded return. 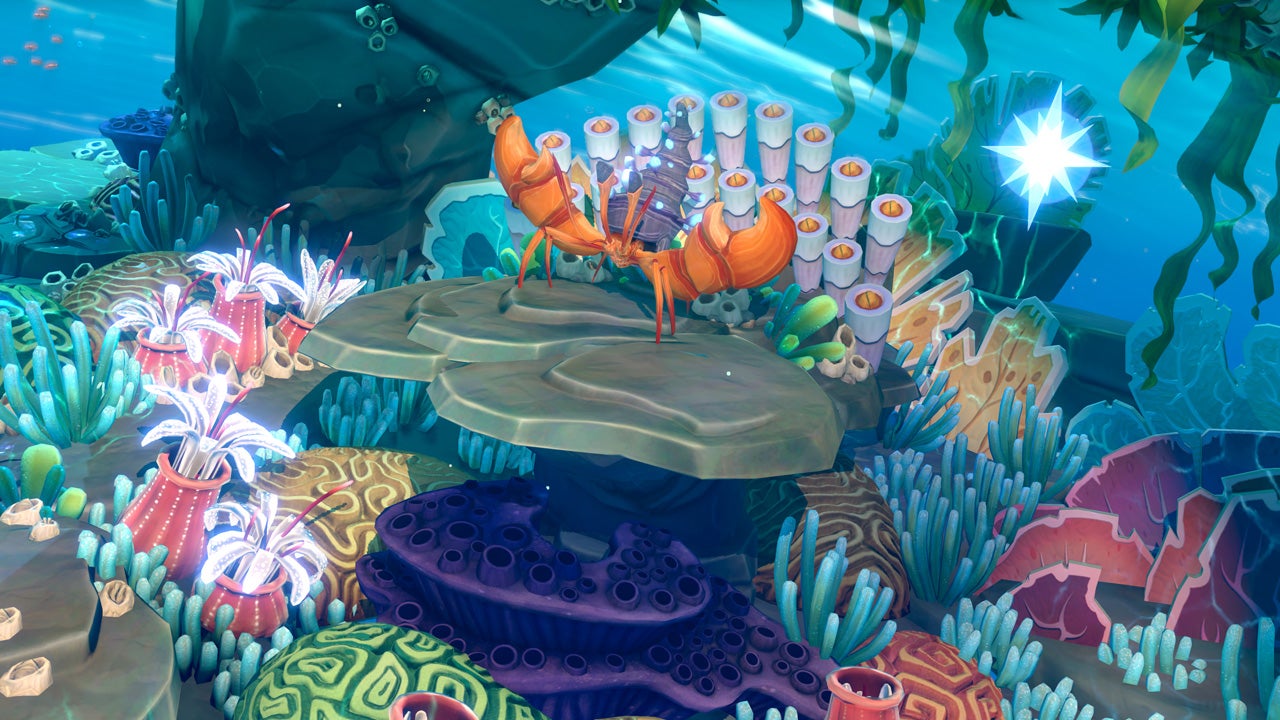 If Disney Fantasia: Music Evolved were simply a list of songs employing these game mechanics, it would be well-worth owning. But it’s much more than that. It’s a full-on musical adventure featuring breathtaking sights, interesting characters and plenty of mysteries to uncover. The music extends far beyond the popular tracks, permeating every aspect of every level.

And, yes, it’s a motion-controlled Kinect game, which is why it’s taking my out-of-shape arse so long to get through it. Or maybe I’m just savouring the experience. We’ll go with that.

Disney Fantasia: Music Evolved is now available on Xbox One and Xbox 360. I’ll be exploring it more in the coming days.