As a long time fan of the series, our mobile editor Tim jumped at the opportunity to preview Dragon Age: Inquisition ahead of release last month. As with Kotaku‘s impression of the final release, Tim concluded that the fantasy RPG’s third iteration is a must-play.

Fortunately, that should be doable for most gamers with official recommended requirements including a GTX 660 or HD 7870 (R9 270), 8GB of RAM and a Core 2 Quad or Phenom II X6 — hardly a tall order, though we suspect extra firepower wouldn’t hurt.

After all, Dragon Age: Inquisition has been built with Frostbite 3, the same game engine used by Battlefield 4except BioWare also integrated a vegetation engine called ‘Speed Tree’ that has been used in many games and movies, from Avatar to Star Trek. 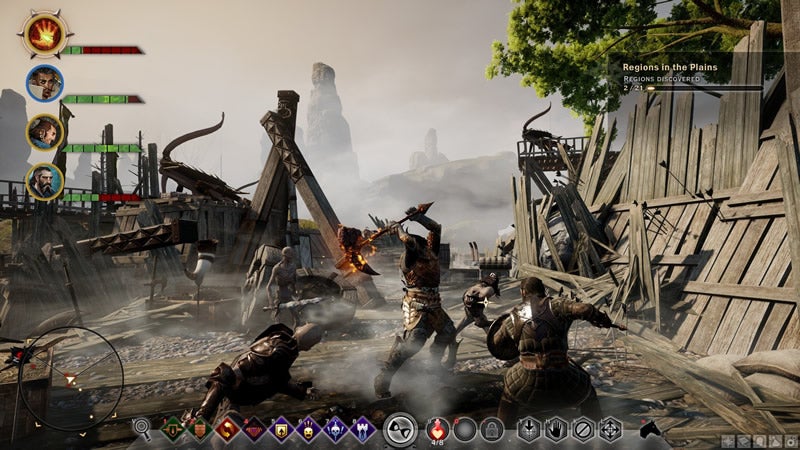 The result is a stunning world that scales surprisingly well on older gear, with the game having been designed for consoles as well as PCs. Folks with high-end rigs can look forward to higher resolutions along with better textures, lighting and characters models.

Overall, PC gamers can expect a crisper, more detailed world, though precisely how crisp and detailed will depend on your setup. Before we jump to the benchmarks let’s review our testing method and system specs and discuss some bugs we’ve encountered.

As always, we used the latest AMD and Nvidia drivers for testing, which included 25 DirectX 11 graphics card configurations from both companies covering all prices. Our test rig was outfitted with the Intel Core i7-4770K to remove CPU bottlenecks that could influence high-end GPU scores. 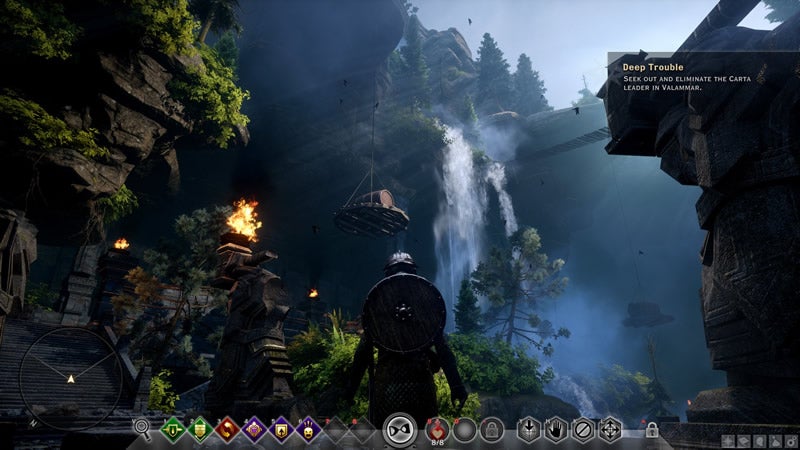 Although we usually rely on Fraps to record up to 90 seconds of gameplay for our benchmark data, BioWare has provided us with an easier method that is also more accurate. Dragon Age: Inquisition‘s built-in benchmark renders a short scene as fast as possible.

The ‘Ultra’ quality pre-set was used which sets rendering features such as mesh, tessellation, texture, shadow, terrain, vegetation, water, post-process and effects to their maximum value. Meanwhile ambient occlusion is set to HBAO (horizon-based ambient occlusion) and multisampling anti-aliasing is set to 2xMSAA. 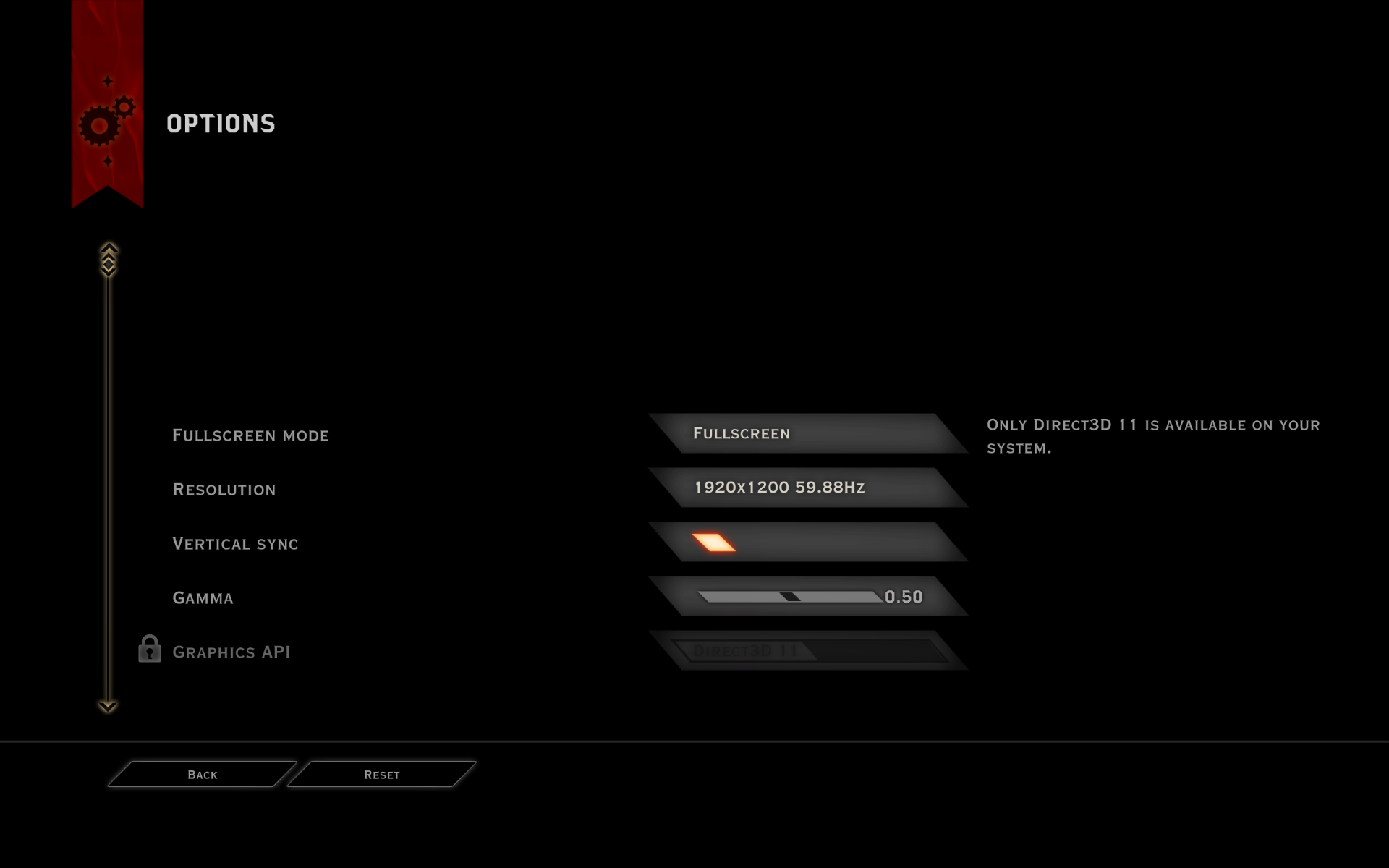 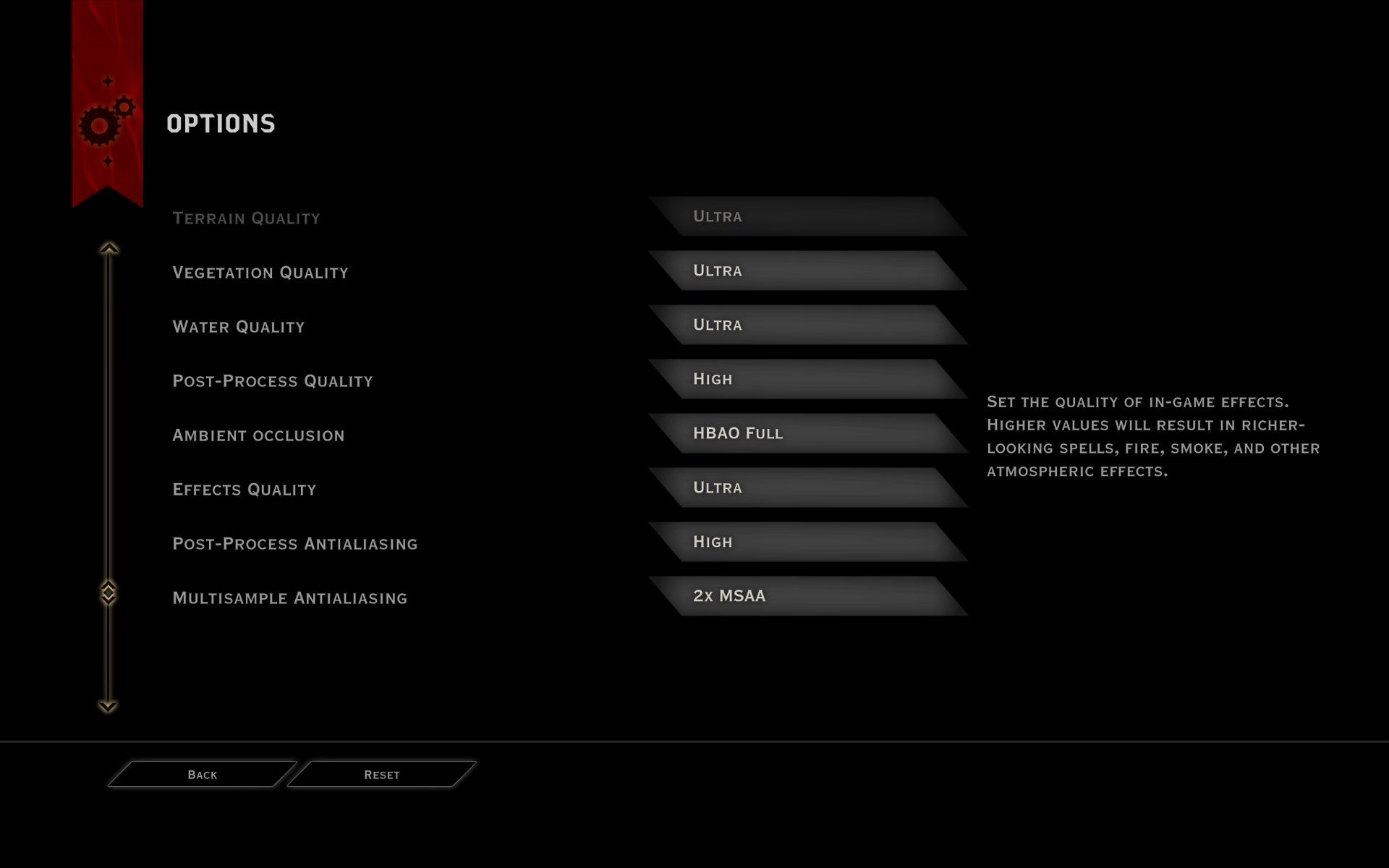 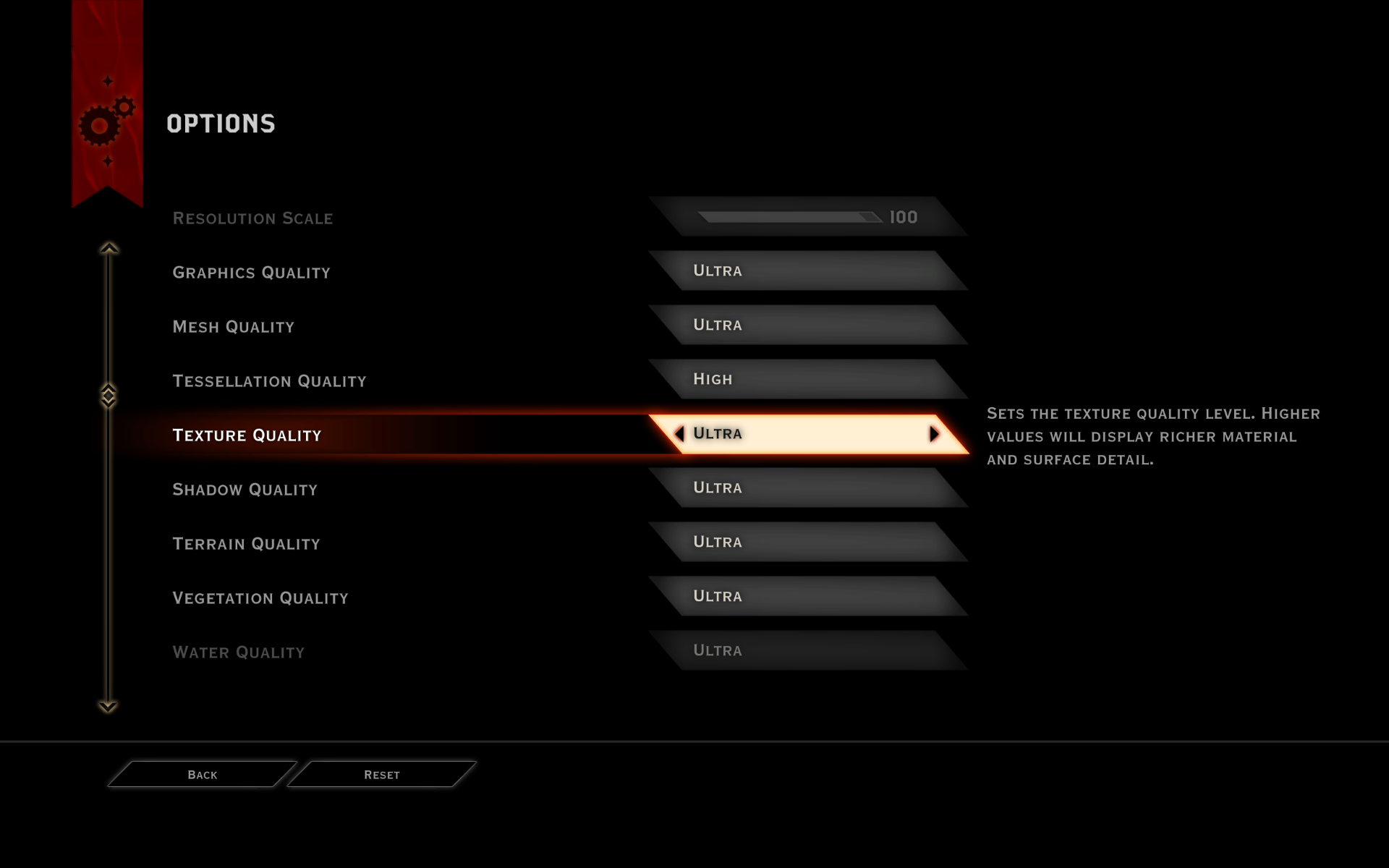 To be honest, I’m not sure if this is a DRM issue or just a bug with Origin/ Dragon Age Inquisition, either way it nearly drove me crazy.

Having downloaded the twenty-five something gigabyte game I was excited to begin testing. Things were looking good, the game had a solid built-in benchmark that reflected in-game performance.

To start off with a reference point from each camp we began testing with the R9 290X and the GTX 780 Ti. Both runs went well and continued going well until our 9th GPU into testing.

Doing exactly as we had done with success many times prior, we clicked on Dragon Age: Inquisition‘s shortcut which opened up Origin and then the game.

However, this time we received an error message… 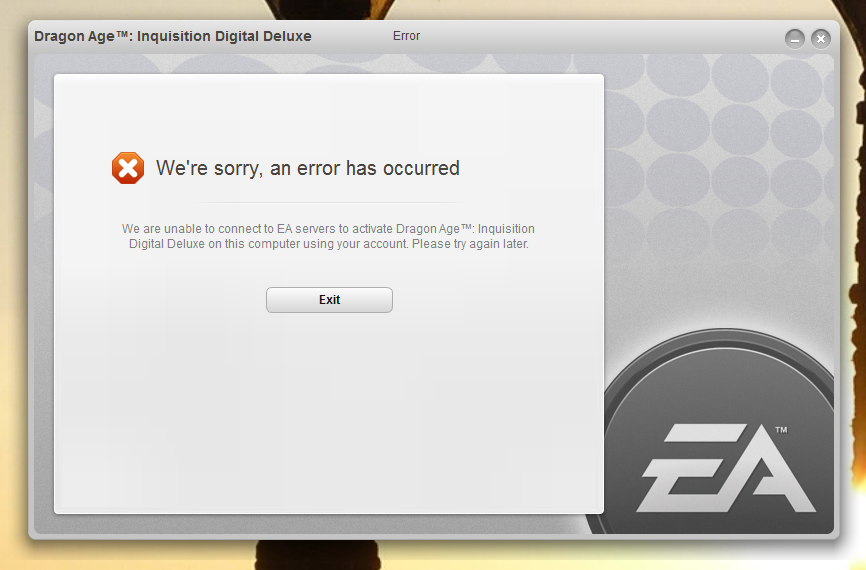 “We’re sorry, an error has occurred”

“We are unable to connect to EA servers to activate Dragon Age Inquisition Digital Deluxe on this computer using your account. Please try again later.”

Thinking there must have been something wrong with either the network or Internet connection, I investigated. Both were fine and after seeing that other Origin games such as Titanfall were working, I assumed something was wrong with the Dragon Age servers.

While I was waiting for that issue to work itself out, I decided to load a copy of the game onto my work PC. To my surprise, it worked.

Figuring the servers were up again, I moved back to the test system but received the same error. I check my office PC again and the game was still working, so clearly there was no server issue.

Since Dragon Age was still working on my office PC I decided to clone the SSD then and throw the cloned version into my test system. That also failed… yet I was still able to connect on my office PC.

I wasted countless more hours trying various remedies to no avail and concluded that it was a hardware issue, so I built a completely new test system using a different platform, installed the test system drive and Dragon Age: Inquisition greeted me with same error.

After nearly losing it, I took the SSD out of my office PC, where Dragon Age has been functional all along, and stuck it in a test system. Naturally, I received the same error so I placed the SSD back in my office PC. This broke my game entirely and now all my computers were failing to connect.

Having only tested eight GPUs and then wasting a little over 24 hours, I gave up and walked away. Hours later EA delivered another key so I booted up the test system with the intention of creating a new Origin account.

Before I did that I tried executing Dragon Age one last time and to my amazement the game loaded perfectly — I nearly fell off my chair. I ran some tests quickly and then shut down to try another GPU.

Four GPU changes later, the same error taunted me. I was back in business after an hour for another two GPU tests before being locked out again. This carried on for three days of benching.

Dragon Age: Inquisition plays well with an average of 40fps and for that you’ll only need an R9 270X. Oddly, however, if you own a Nvidia GPU then a GTX 680 is required for just 42fps while the GTX 770 managed 47fps.