Please ignore my wildly uncoordinated ensemble. Those were the best pants I had. (Screenshot: Square Enix / Kotaku)

Meet Nova Blitz, A Digital Card Game From The Creators Of Magic: The Gathering 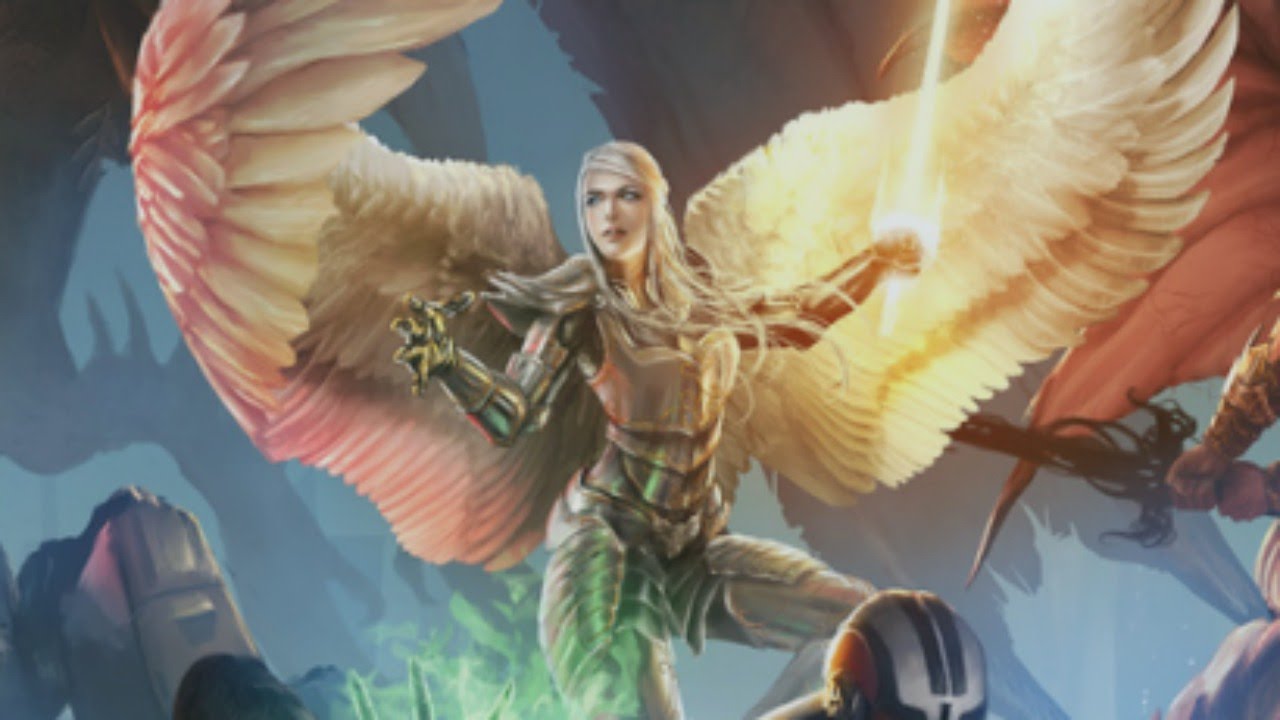 Card games have always been a ‘thing’ but it seems as though — in video game circles at least — card games have really become a thing over the past year or so. Plenty of that has to do with the overwhelming success of Hearthstone, but here comes a new challenger! From the creators of Magic: The Gathering no less!

It’s called Nova Blitz, and it has quite the pedigree. Developed by Dragon Foundry, a team with plenty of ex-Magic: The Gathering folks on board, the game is digital only and will be available on iOS, Android, Mac and PC.

No word on a solid release date for the game, but Nova Blitz is planning a Kickstarter from January 22. You can find out more details at the official website.

The digital card game space appears pretty lean right now, but it’s about to get a lot more crowded. Hearthstone is — obviously — totally massive, but Australian developed games like Armello and Hand of Fate have card game elements alongside multiple other interesting mechanics. It’ll be interesting to see precisely how Nova Blitz works, and if it can compete with other games in this burgeoning genre.