Here Are All The 2015 Super Bowl Commercials And Trailers 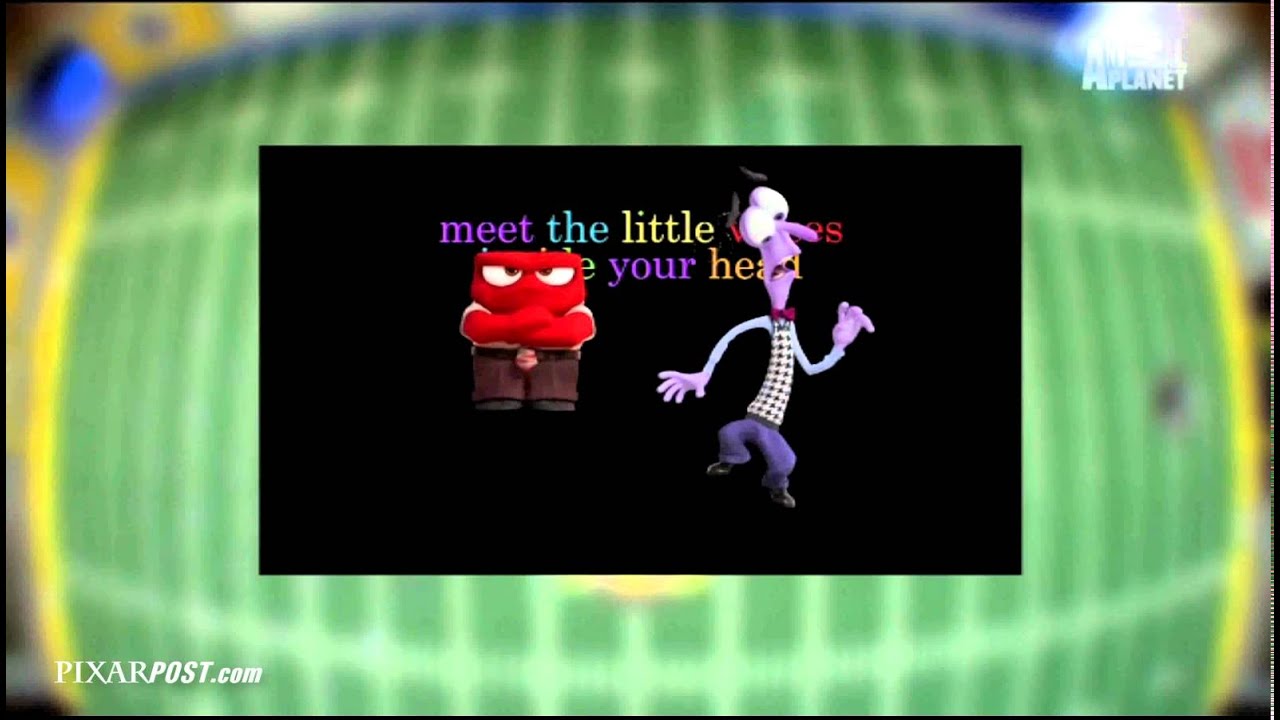 If you’re anything like us, you watch the Super Bowl for the trailers and commercials. Get in here and watch them all in one place.

We’ll be updating this live as more ads and trailers come to light!

From British bogan to Bond.

There’s a second one?

Kate Upton plugging an app which I’ve never heard of.

Liam Neeson sucks at Clash Of Clans, but he loves a scone.

This is just…I don’t even.

I’m seriously going to use this tonight to help me sleep. The Dude lives.

Imagine if we were all nice to each other guys.

We only had to wait four seconds before we heard Vin Diesel say the word “family”.

Wix is a simple website creator anyone can use, and its ad features Rex Lee of Entourage fame!

This just makes me want another Pierce Brosnan Bond film.

Anyone else think that the new Maxima has a touch of the Infiniti about it?

“What is internet anyway? Do you write to it like mail?” In other news: goddamn, I’ve never seen the i3 in white before. I want one so bad.

It’s the Hare versus the Tortoise, except the Tortoise is armed with a Mercedes Benz AMG GT. Awesome.

Having 4G in a car would be awesome, and the new Colorado is sold in Australia by Holden. We’ll be asking them if this is an incoming feature!

I’m not crying, Microsoft. There’s just something in my eye.

Goddamn I’m so in for this movie.

Look I thought the Kim Kardashian-West fake PSA was funny.