Nintendo Will Make Smartphone Games As Part Of New Deal 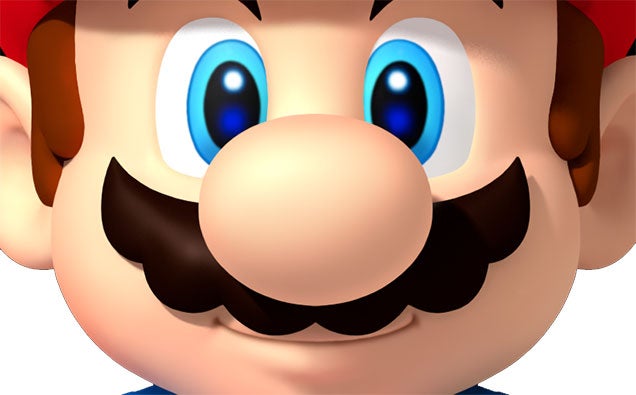 Oh, don't be upset. You knew this day would come. Nintendo announced today that the company has entered into a "business and capital alliance" with Japanese online giant DeNA. UPDATED.

UPDATE: Nintendo also revealed that the company will remain in the "dedicated video game hardware business", and that their next gaming platform is code-named the NX.

As part of this alliance, the two companies will team up (a press release specifically mentions "joint development") to release "gaming applications for smart devices".

These games will use Nintendo IP.

Basically, there will be new games for smartphones (and tablets) that will use Nintendo's characters and worlds. From a DeNA press release:

The alliance is intended to complement Nintendo's dedicated video game systems business and extend Nintendo's reach into the vast market of smart device users worldwide. Under the alliance, DeNA will also be able to strengthen its gaming business at a global scale by leveraging Nintendo's IP. To ensure the quality of game experience that consumers expect from this alliance of Nintendo and DeNA, only new original games optimised for smart device functionality will be created, rather than porting games created specifically for the Wii U home console or the Nintendo 3DS portable system.

So Nintendo and DeNA make new games for phones that they hope/expect will lure customers to buy more Nintendo games on Nintendo systems. DeNA gets a chance to improve its reputation as an online provider. There's also mention in Nintendo's press release of a "new multi-device membership service":

Nintendo and DeNA expect to develop a new core system compatible with a variety of devices including PCs, smartphones and tablets as well as Nintendo's dedicated video game systems, and are to jointly develop a membership service utilising this system, with a launch targeted for the fall of 2015. The companies expect to further enhance their customer relationships through the membership service.