This Week In The Business: The Case Of The Disappearing Developers 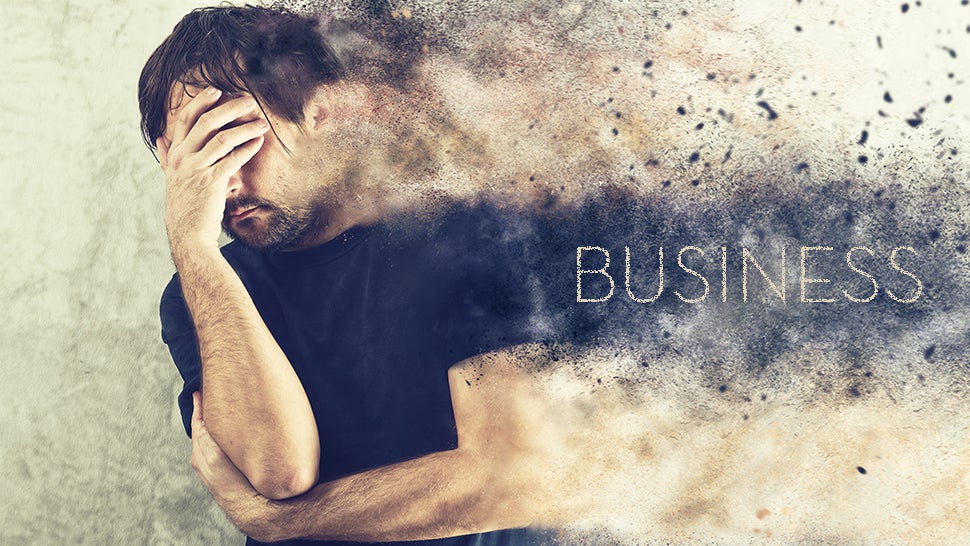 "I suspect that Apple would be ecstatic if 90 per cent of game developers disappeared overnight. See also: Steam." — Indie developer Jeff Vogel, explaining why he walked away from iOS development after his game Avernum 2 was pulled from the App Store.

QUOTE | "Being able to start casting comets down from the sky and having dragons breathe fire on 10,000 men at once is a really interesting departure." — Total War brand director Rob Bartholomew, talking about their upcoming game Total War: Warhammer.

QUOTE | "I firmly believe the days of the WoW-style MMO are over. And that means we have to change with the times." — Daybreak Games (formerly Sony Online Entertainment) CEO John Smedley, talking about exploring a new business model with H1Z1 and other games.

QUOTE | "One of the most important takeaways from massively popular mobile games like Candy Crush Saga, is that the majority of all gamers span across many demographics and often prefer light-hearted vs hard-core games." — Resolution Games founder and former King exec Tommy Palm, explaining why they will be developing "family-friendly" VR games.

QUOTE | "You can make a lot of money at number 20, and, by the way, two years ago that wasn't the case." — Warner Bros. Interactive's senior VP of mobile Greg Ballard, talking about why mobile games are so important to the company.

QUOTE | "Having a modest, steady influx of funds can help you avoid one of crowdfunding's biggest traps: selling a game faster than you can deliver it." — Poppermost CEO Alexander Bergendahl, talking about why developers need to focus on making regular progress with crowdfunded games.

STAT | 14.8 million — Number of PlayStation 4 consoles Sony sold during its fiscal year 2014, according to its latest earnings report; Sony's Games & Network Services segment has become the company's biggest earner, growing 33 per cent over last year to bring in $US11.5 billion.

QUOTE | "I'm not fundamentally against free-to-play... But, for kids' games, I think it's out of the question." — Joyful Works' Basar Simitci, talking about why he thinks it's important to be "pay once and play" for kid's games.

QUOTE | "Our north star is really simple. It's just make life easy for developers and the rest will take care of itself." — [email protected] games director Chris Charla, talking about how the initiative has changed and continues to evolve with Windows 10.