It's Not Clear Who's Publishing Devil's Third Right Now 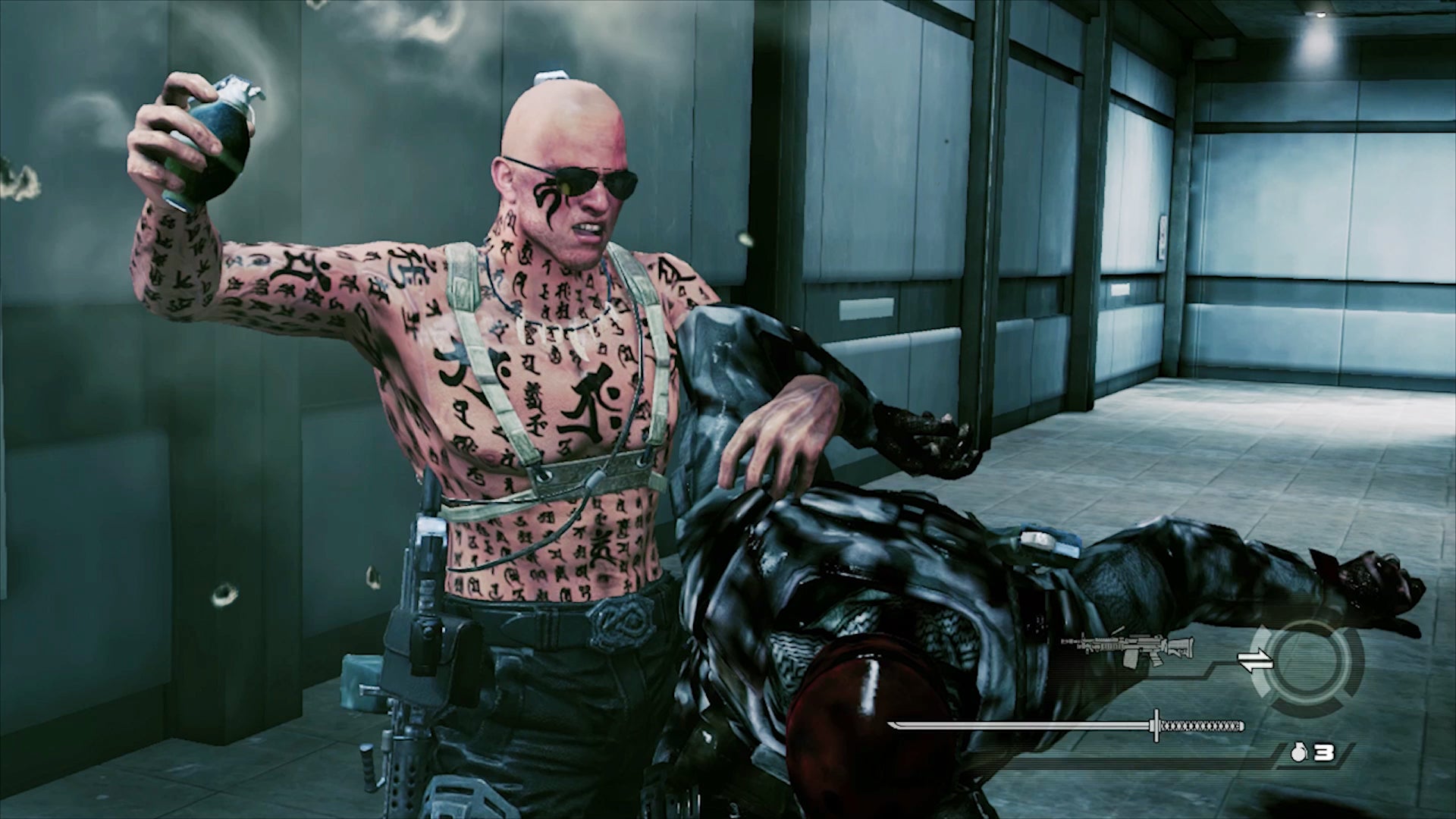 Itagaki has been working on Devil's Third for a long time, and it seems to have been a troubled development. He left Tecmo back in 2009, forming Valhalla Game Studios the same year. Devil's Third was originally announced as a partnership with THQ. The game has switched engines several times — four, by my count — and suffered through THQ's eventual demise in 2012.

Nintendo decided to pick up Devil's Third in 2014, not long after the company successfully saved the development of Bayonetta 2.

Since then, Nintendo hasn't said much about Devil's Third, and the game was suspiciously absent from its E3 2015 presentation. The game wasn't featured in the company's Treehouse streams, either. This got people wondering if the game was being quietly swept under the rug.

Both Unseen64 and Siliconera are reporting Nintendo of America has dropped Devil's Third. Supposedly, Nintendo of Europe still plans on releasing the game for Wii U on August 28.

"Nintendo doesn't comment on rumours or speculation," said a company representative to me.

Is it "rumours or speculation" when your company has publicly declared it's the publisher? When pressed to confirm Nintendo was still bringing out the game, my email went unanswered. Huh.

This would seem to suggest Devil's Third will arrive in the West, one way or the other.