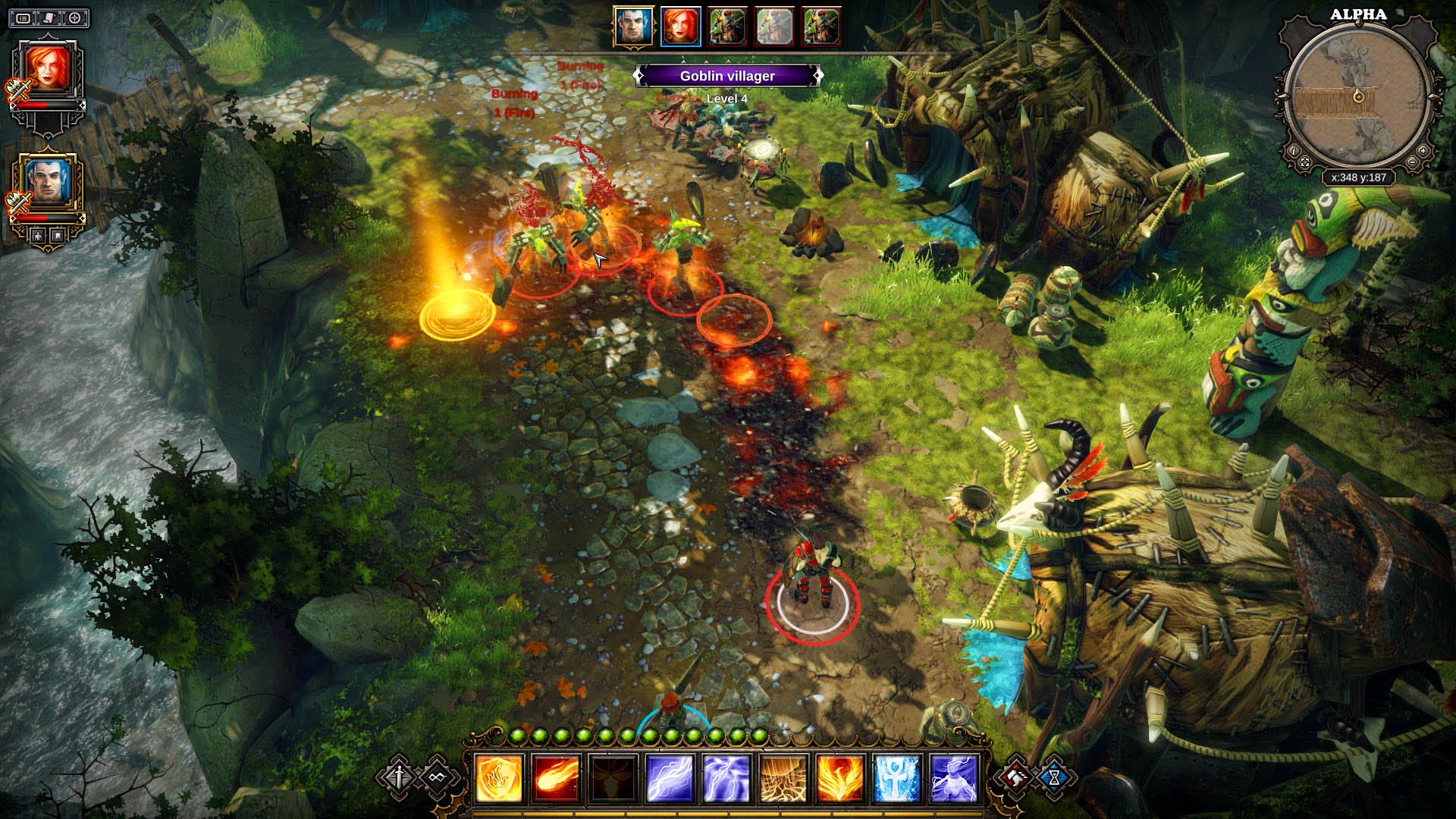 The success of Divinity: Original Sin was one of the most heartwarming things of the early wave of Kickstarter games. Larian Studios bet the house — quite literally — on DOS, and it paid off in spades.

So it’s been fantastic to see that faith recouped in the crowdfunding campaign for the sequel, which is just under US$200,000 shy of the last stretch goal with just over a day to go.

DOS 2 is going to get funded. That much was a certainty within hours of the campaign kicking off, with a surge of donations more commonly associated with games like Yooka-Laylee or Elite: Dangerous.

But the ongoing success has meant that Larian will be adding skill trees, a strategist mode, racial skills, dedicated mod support out of the gate, romance trees and, in all likelihood, a shapeshifting mask. Chris Avellone has joined the writing team as well, following almost 1000 votes on the backers forum to bring him on board.

The minimum it’ll cost you to get in on the DOS 2 ground floor now is US$27, although you can still jump in at the US$50 tier that gets a copy of the DOS Enhanced Edition along with DOS 2.

Larian’s hoping to push the game out by Christmas next year, although considering every major cRPG from Kickstarter has been delayed at least once I wouldn’t be surprised if early-middle 2017 is how things pan out. (It’s a good time of year for those RPGs, after all.)