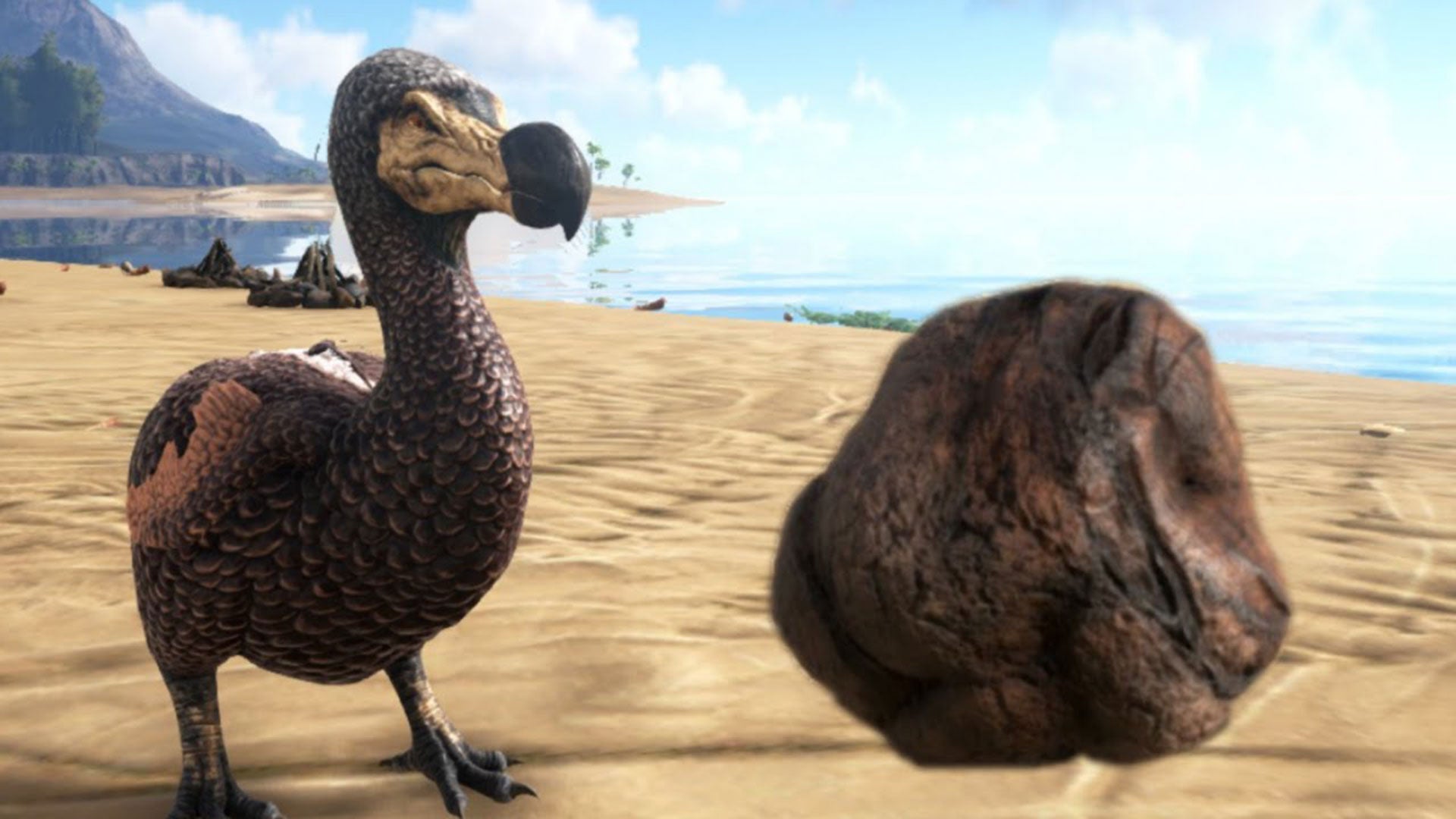 In Ark: Survival Evolved, your character just kinda poops sometimes. It's a little alarming at first, in the same way that I imagine pooping for the first time in real life is. The origin of that funny mechanic? Grimly serious. Turns out, Studio Wildcard co-founder Susan Stieglitz came up with it in order to get around having to insert a suicide key. Reason being, players can get trapped (for instance, by other players), and when all else fails, you need some kind of out. After all, Ark: Stuck In A Dark Room Forever doesn't have the same ring to it.

"If you're trapped in a room," she explained to me at GDC in San Francisco, "it's the only conceivable biological function you could kill yourself with. Originally, we were debating putting in a suicide key to escape situations like that."

"Pooping is obviously pretty funny, and it had some marketing value, but it actually emerged as a solution to the idea of a suicide hot key — of instant death that would just feel cheap." 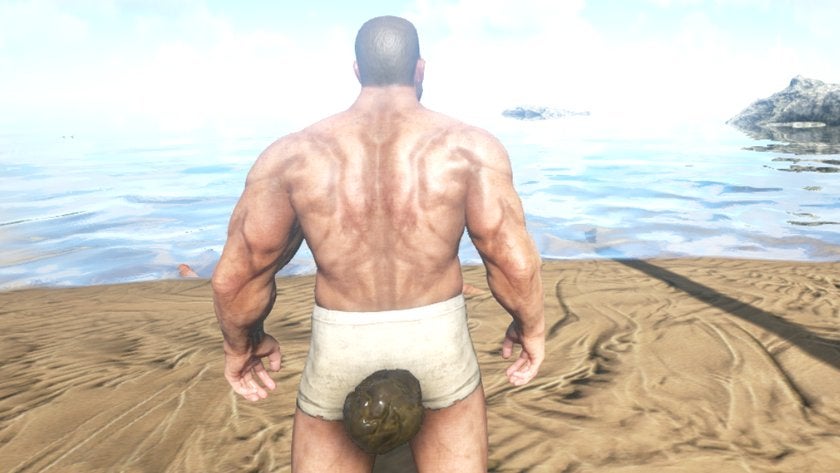 And hey, it's like I rarely, perhaps never, say: if life gives you shit, make shit-ade:

"It can be used in our crafting and planting systems," she continued. "It's a resource!"

The Ark team took the whole pooping thing to its furthest logical conclusion. Dinosaurs and creatures poop too. Everything poops, and you can use all of that poop for a bunch of stuff.

So that's why there's so much poop in Ark: Survival Evolved. The more you know.