IT Media reports that that what’s being called “The World’s First Lolita Kitchen Knife” is going on sale in Japan. 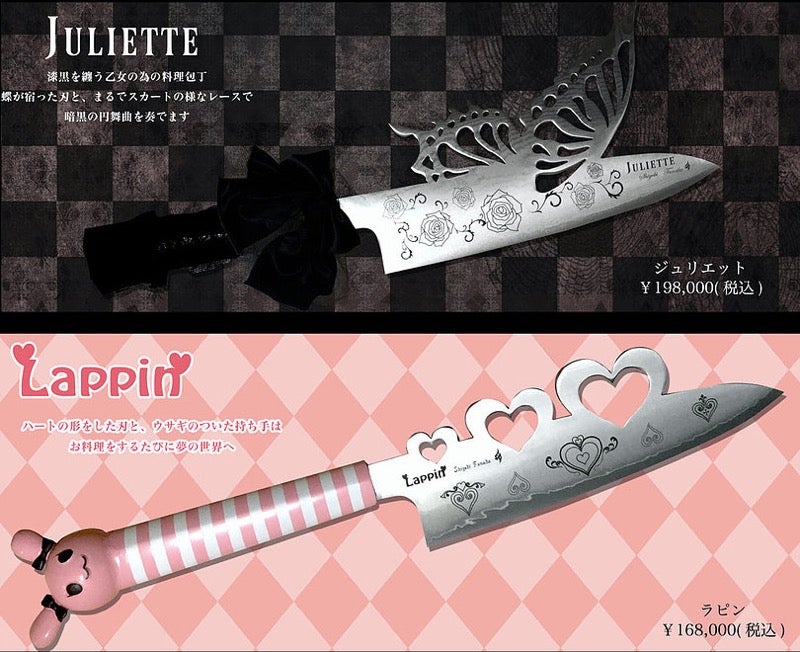 According to IT Media, the knives are made by a fourth-generation Japanese blacksmith, and these handcrafted blades are made-to-order.